The popularity of the Krone Big Pack baler range is increasing across the world, according to Krone’s Stefan Niehof.

Niehof told over 130 international journalists, that one in every 10 balers sold worldwide in 2013 was a Krone Big Pack 1290 baler.

Krone – the family-owned machinery manufacturer showcased its latest developments in baler technology at a joint Krone and Lemken press camp in Hungary recently.

As part of a press camp, machinery journalists got a first-hand look at the latest range of Krone Big Pack Balers, including the Big Pack 1290 XC and Big Pack 870 models.

Speaking at the press camp, Thomas Gress from the Krone Development team said that the Big Pack 1290 XC baler is the largest model offered in the Big Pack range.

He said the baler has a 120cm by 90cm chamber size, which is the most popular chamber size available on the market.

Big Pack balers can also feature a the multibale system, he said, which allows for up to nine small bales to be incorporated into one Big Pack bale.

Along with being a high speed baler, he also said that the Krone Big Pack 1290 XC can also weight each bale with an accuracy of 2.5%, while moisture meters can also be added to show the operator the moisture content of the bale. 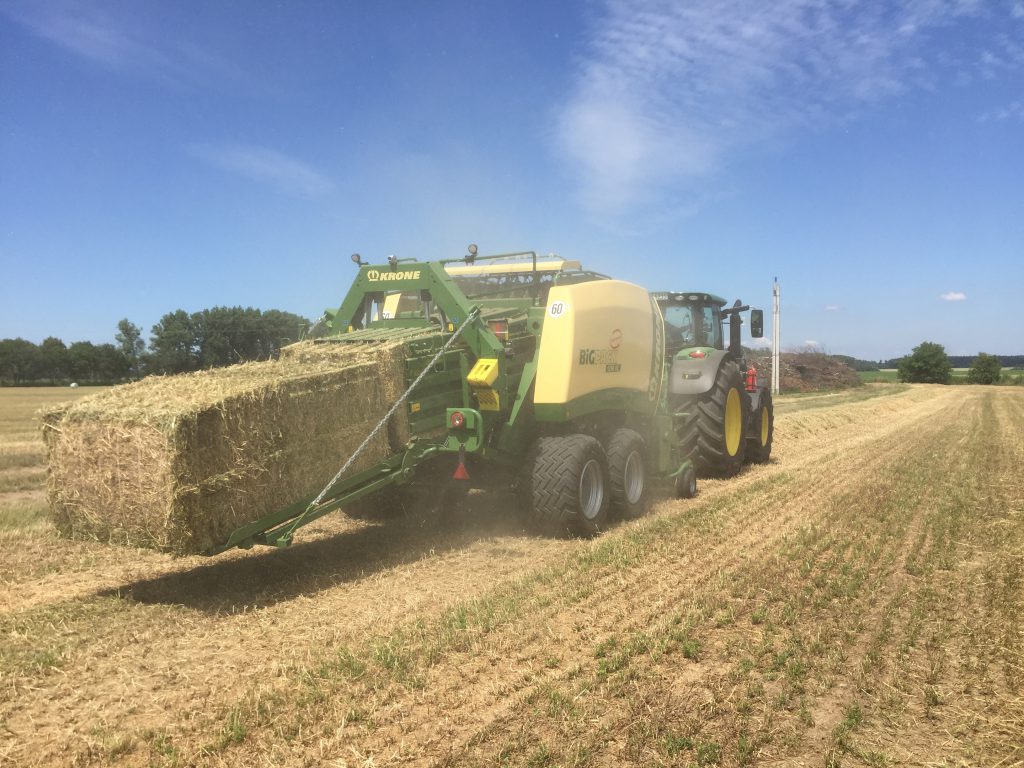 Video: Check out the Krone Big Pack balers at work

Krone’s Manuel Wick also spoke about the Big Pack 870 HDP XC baler. The baler has a chamber size of 80cm by 70cm, he said, which allows for easier bale transport.

Wick said that the multibale feature makes it easier to handle the bales, as one single Big Pack bales can include nine smaller bales. 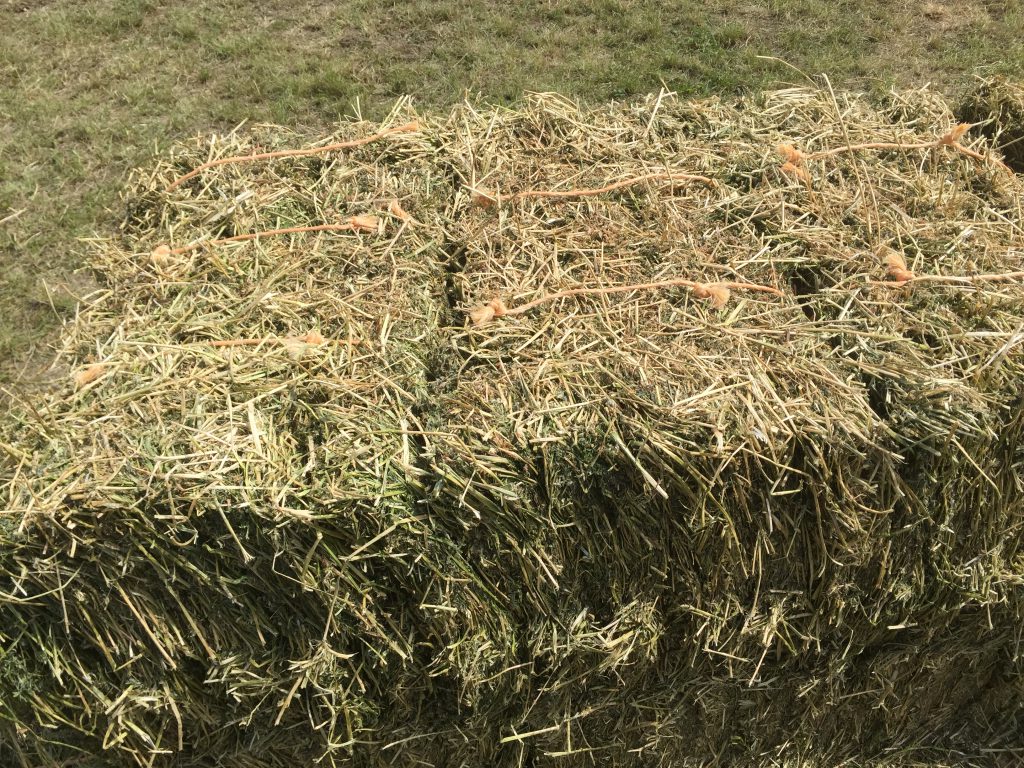 Due to the higher density of the bales, Wick said that farmers and contractors can save 25% of the time they spend collecting bales and make a 25% saving on both transport and storage costs when using the high density baler over the Big Pack 890 model. 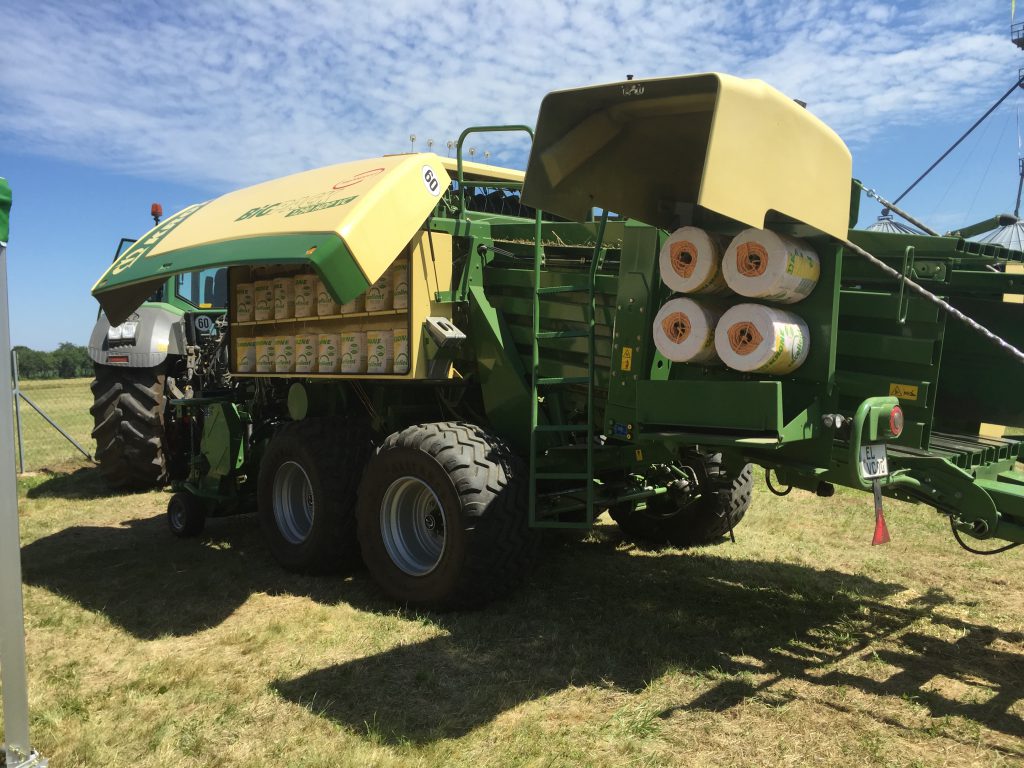 When compared to a conventional baler, he said the Big Pack 870 HDP XC allows for more throughput, faster field operation and increased efficiency when transporting bales.

However, he also said that the baler is quite power hungry and it needs at least a 163 horsepower tractor to operate effectively.

The Amazone sprayer grass men are going mad for