Poll: Do you keep a gun in the house for protection?

The Central Statistics Office (CSO) figures released this summer show that there were 420 crimes a month reported on farms throughout the country in the first half of 2014.

The problem which many have labelled as an epidemic has even seen the Association of Garda Sergeants and Inspectors call on the Minister for Justice to prioritise Garda resources in this year’s budget following an increase in crime in rural areas in particular. 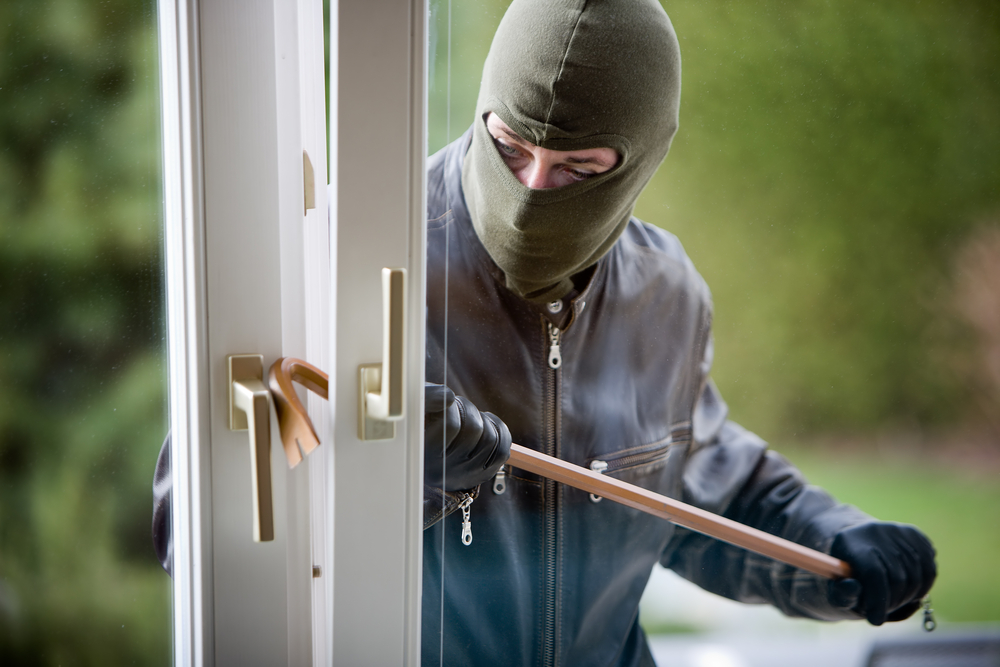 “Increased crime is the result of those decisions at Government level. Our citizens deserve to feel safe and with a positive swing of the economic pendulum, adequate resources must now be re-directed to crime prevention measures.

“The media conversation has been re-directed to organisational matters lately, all the while people and communities are suffering at the hands of criminals.

“We all know that the fear of crime is always greater than the actual statistics, but we have a duty to ensure people feel safe in their homes, communities and in their place of work.

“Our office has been inundated with concerns around increasing crime in all areas, but particularly in rural Ireland. People need to feel reassured that the legitimate policing authority of this country will continue to be able to provide the service required.”

[yes-app]To take part in our poll visit the Agriland.ie website[/yes-app]