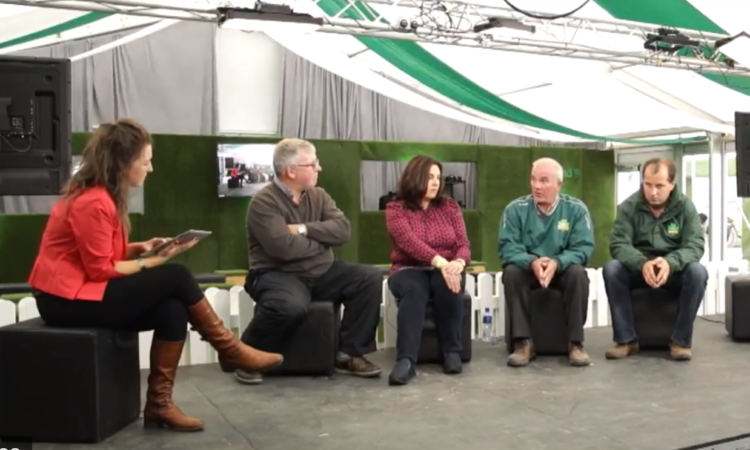 As competitors, exhibitors and attendees across the country are gearing up for the highly-anticipated National Ploughing Championships 2018, AgriLand has filmed its ‘Ploughing’ pre-show – straight from the AgriLand stand on-site in Screggan, Co. Offaly.

This jam-packed show featured some very talented guests in a star-studded ploughing panel.

Ploughman extraordinaire Brian Mahon, who is also chairman of the Offaly Ploughing Association, spoke to presenter Claire McCormack as he prepares to compete in the Senior Reversible Ploughing class on Wednesday.

Also on the panel was PJ Lynam, former chairman of the National Ploughing Association (NPA) and well-known ploughing competition judge.

Advertisement
Lynam provided some expert advice on what judges will be looking out for from competitors over the next three days.

Representatives from AgriLand’s live broadcast sponsors FBD and the Health and Safety Authority (HSA) were also part of the pre-show.

Other key sponsors the Irish Angus Producer Group and Lely will feature over the coming days to highlight some key attractions and talking points from ‘Ploughing 2018’.

This is just a taster of what’s in store on Tuesday, Wednesday and Thursday.

A jam-packed schedule is in place, featuring a who’s who of Irish agriculture. Stay tuned to find out more… 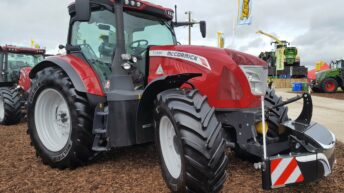 Site map: Find your way around the ‘Ploughing’