Plenty of farming interest at this year’s BT Young Scientist 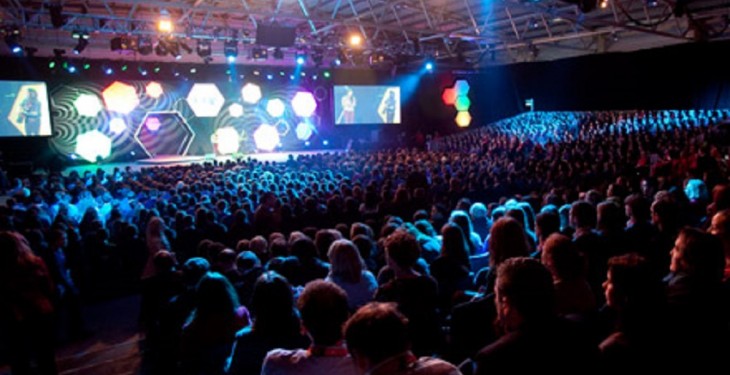 The BT Young Scientist and Technology Exhibition takes place this week in the RDS and once again a host of agricultural-based projects are prevalent among the entries.

The competition, which is in its 50th year, is set to break all previous records according to the organisers. In total 2,000 ideas submitted by 4,418 students from across 32 counties. This means 50 per cent of secondary schools in the Republic of Ireland have entered a project for the milestone year.

With 379 schools represented there are numerous projects with a farming interest reflecting the increased interest in agriculture in Ireland at the moment.

Some of the more interesting projects with a farming flavour include:

Easy Farming, a company that was set up by two TY students, Barry Mohan, Darragh Matthews of the Patrician High School in Carrickmacross. The students have developed a machine for automatically dosing cattle.

In Desmond College Limerick Liam Upton, Shane Lee and Padraig Dore have developed what they called an Udder alarm. Their project aims to decrease the chance of dairy cows becoming infected with mastitis by designing a specialised sensor for the milking machine.

Students in Magh Ene College, Donegal have focused on the horsemeat scandal. Ellen Tighe and Maia Travers have undertook analysis of consumer perceptions about processed meat in order to identify any changes in the buying and eating habits of meat and meat products science the scandal.

The hot topic of farm theft will also be addressed. Brian Thompson, Ian Dooley and Cathal Shanahan of John The Baptist Community School have created a farm theft control app. They say the android app that monitors farm assets to prevent theft by using GPS tracking.

These are just some of a host of projects which caught our eye. The event continues until Saturday at the RDS.