From beef tongue to top-end prime beef steaks, Irish beef imports into Japan are a small but distinctive feature on the Tokyo landscape.

With awareness for Ireland normally extremely limited among the Japanese consumer, AgriLand witnessed two examples of beef clearly promoted as Irish on the trade mission to the Asian country organised by the Department of Agriculture, Food and the Marine and Bord Bia.

The first of these was Irish tongue, sold in the Negishi beef tongue restaurant chain – a chain with 35 restaurants in the city and a focus on beef tongue.

This chain included images of Irish cows with a small outline of the country, advertising some of its meats’ origin. 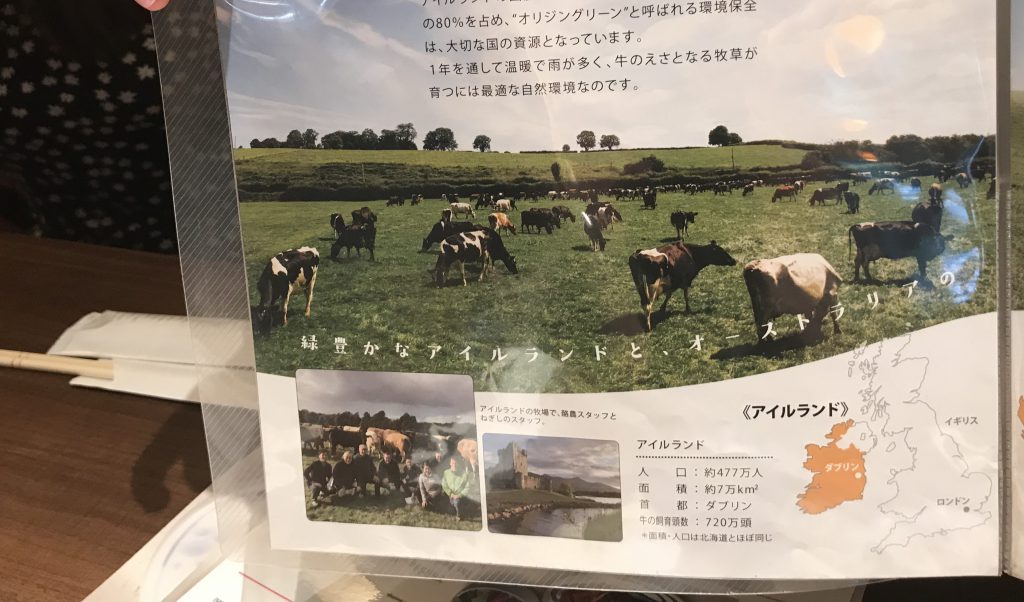 On the other end of the scale, in the top-end restaurant based in the Hilton Hotel, Tokyo, Irish grass-fed beef was being sold for high-priced fares.

The meat was branded and supplied by Co. Longford based firm John Stone. 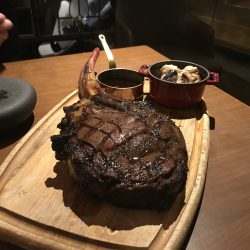 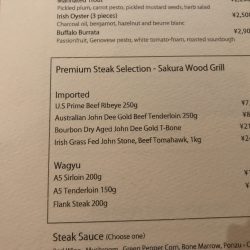 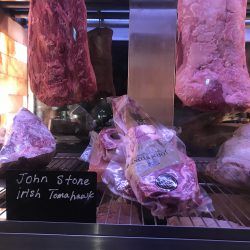 While the Irish steak was the most expensive item price-wise on the Hilton restaurant’s menu, per kg the domestically produced Wagyu steaks are considerably more costly. 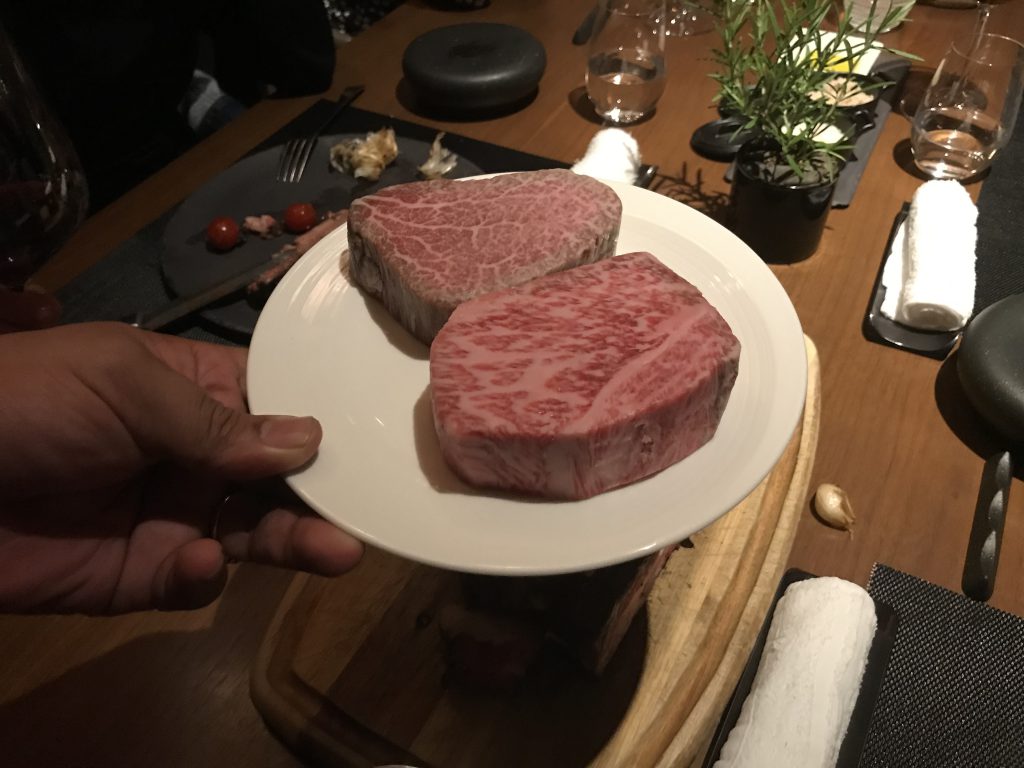 Ireland to date has sold relatively small amounts of beef into the Japanese market, though it supplies a considerably larger quantity of pigmeat.

Focusing in on tongue, Japan imported 22,330t of beef tongue last year – with Ireland the fifth largest supplier to that market after the US, Australia, New Zealand and Canada.

Ireland exported 238t of tongue in 2018, according to the Central Statistics Office (CSO).

Japan is the world’s third-largest importer of beef, after the US and China.

The market is currently dominated by Australian and US beef, which comprise 91% of total beef imports at present.

Irish beef in Japan: Where are there opportunities?