Into the woods: Unearthing the history of Longford’s Center Parcs site

This August, Center Parcs holiday village will open on what was once the demesne of Newcastle House.

It’s an event that has been eagerly anticipated, bringing hope for the start of a new era in the district.

Almost exactly 180 years earlier, in August 1839, crowds flocked to Newcastle House for what they similarly hoped would be the start of a new era.

The occasion was a great party thrown by the new owner of the largest estate in Co. Longford, Laurence Harman King-Harman.

The previous owner was his grandmother, the Dowager Countess of Rosse. She had left Newcastle some 30 years earlier to live in England. The epitome of the absentee landlord, as she grew older Lady Rosse became more extreme in her opinions and methods. 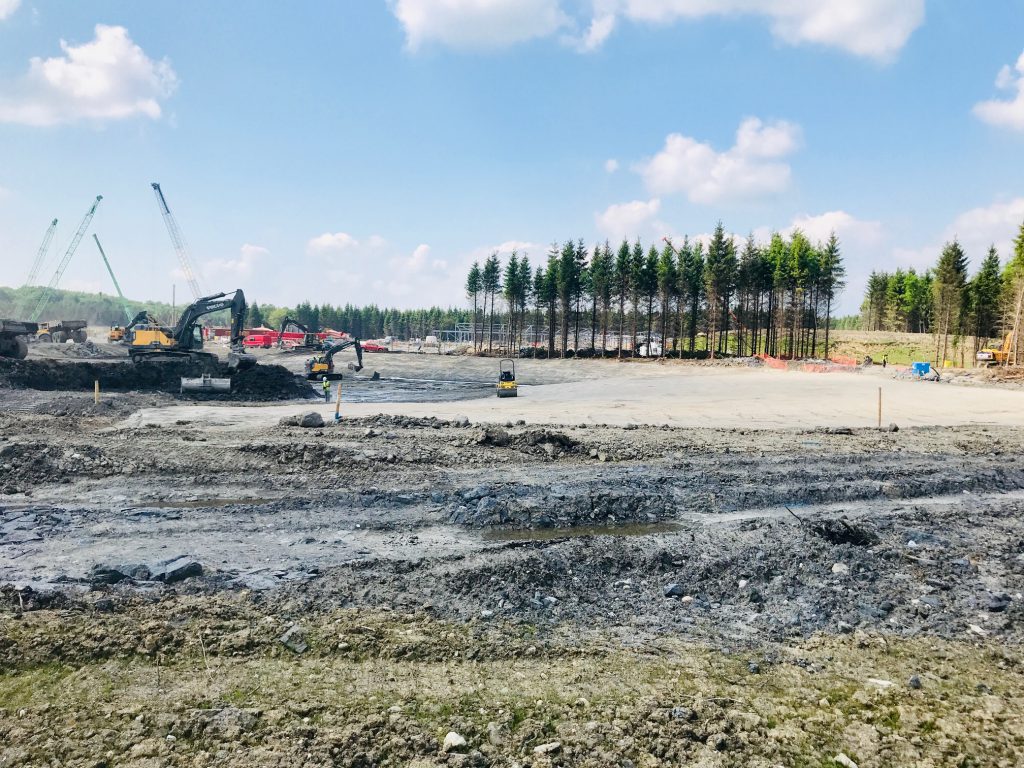 During the 1820s and 1830s, her agents systematically evicted Catholic tenants in favour of Protestants, aiming to secure a loyal electorate.

When the Dowager Countess died in 1838, reputedly at the age of 92, she was notorious across both Ireland and Britain.

Her 22-year-old grandson looked set to be a different type of landlord. For one thing, he planned to live in Newcastle House – if not exactly ‘among’ his tenants, then at least near enough to witness their struggles. To mark this new era, Laurence held his ‘grand fête’.

Detailed press reports give us a vivid scene. Tenants and gentry arrived on foot, horseback, carriage or Bianconi car.

Two lengthy tables formed a ‘V’ shape inside an immense marquee, with the King-Harman family seated at the pinnacle alongside their peers the Foxs of Fox Hall and the Jessops of Doory Hall.

The guests were treated to a meal of roast beef washed down with ale and spirits. Numerous toasts were drunk to the hosts and to the royal family. Long speeches were made in praise of the King-Harman family’s benevolence; their care for the sick and the poor, and their funding of schools. 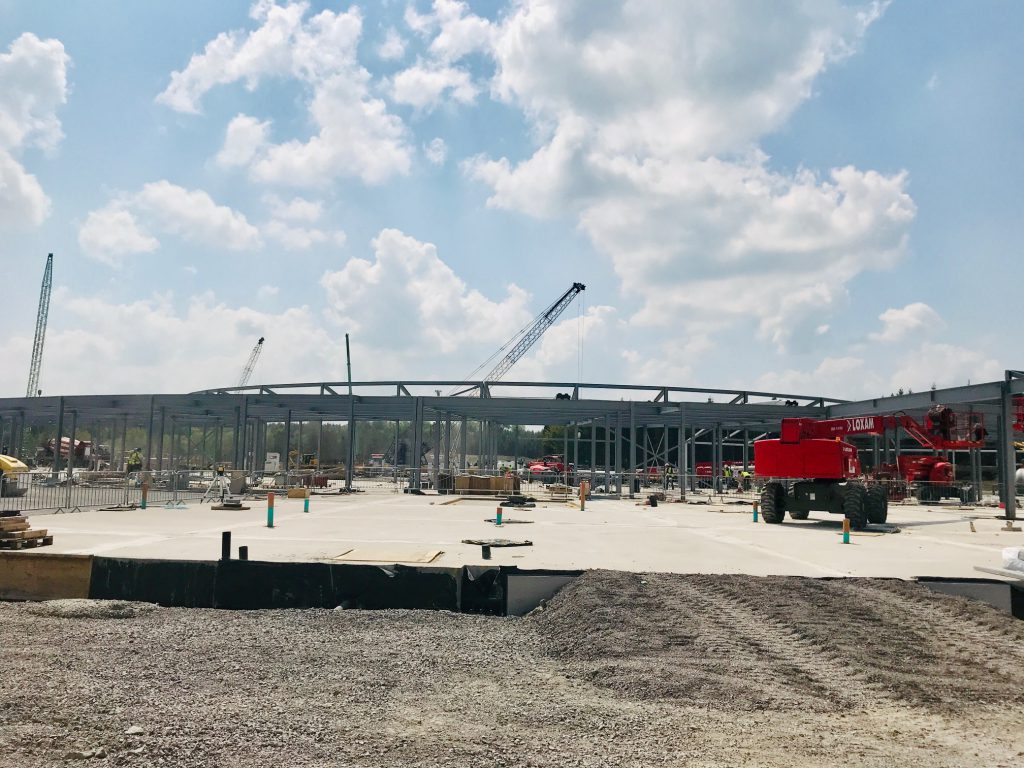 Laurence was even credited with shaping the moral character of his tenants.

After the meal, the crowd were treated to a sports day. Donkeys were raced the length of the front avenue and the men of the community held a sack race, much to the amusement of the spectators.

A 40ft pole was set upright and coated with soap, and many failed attempts were made to retrieve the hat perched at the top. Finally, there was a contest to catch a pig by the tail; the pig’s tail had also been soaped.

At the conclusion of the sports the crowd moved on to the barn, where the band of the 99th regiment from Athlone played music for dancing. As the evening drew in, a large bonfire was lit and fireworks were set-off. 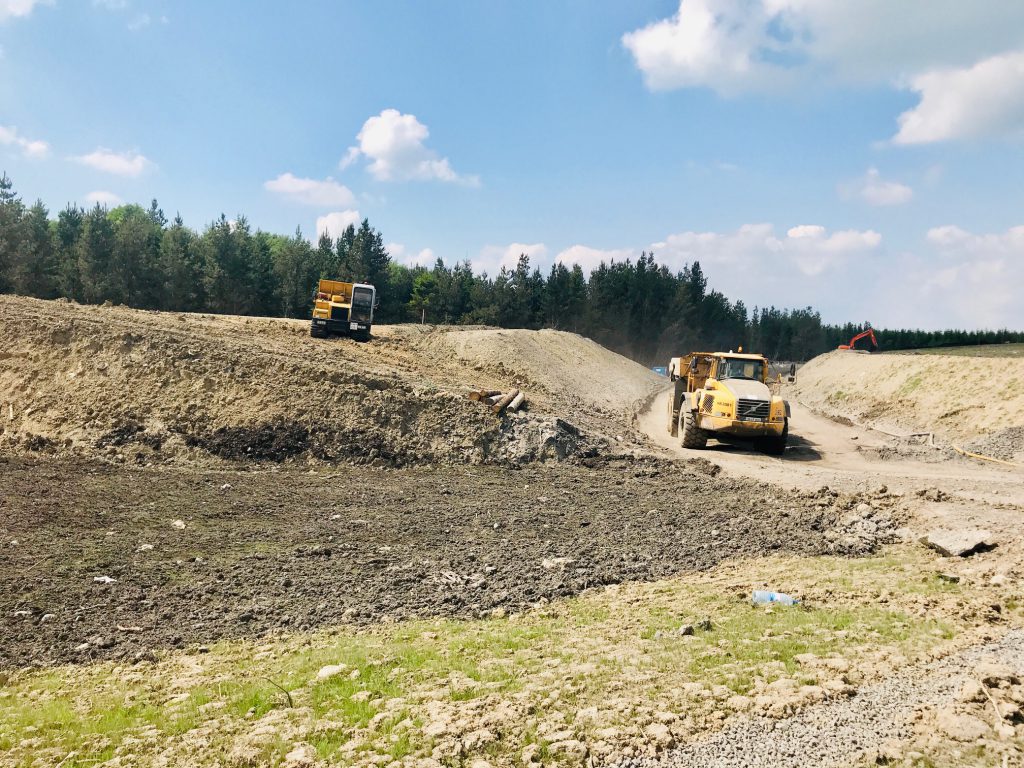 At midnight supper was served, but the music and dancing continued until daybreak, when the crowd finally dispersed.

The party was such a success that two years later King-Harman repeated it to mark his return to Longford after completing the European tour expected of an aristocratic young gentleman.

Quality of the land

History records Laurence Harman King-Harman as a fair man, at least in comparison to other landlords.

He made efforts to improve the housing of his tenants and as early as 1844 he employed an agricultural advisor to improve the quality of land and diversity of crops across the estate.

Closer to home, he planted diverse tree species around Newcastle House. Under different circumstances he might have been seen as a visionary and justified the optimism shown in 1839.

However, the subsequent decade would prove to be catastrophic. 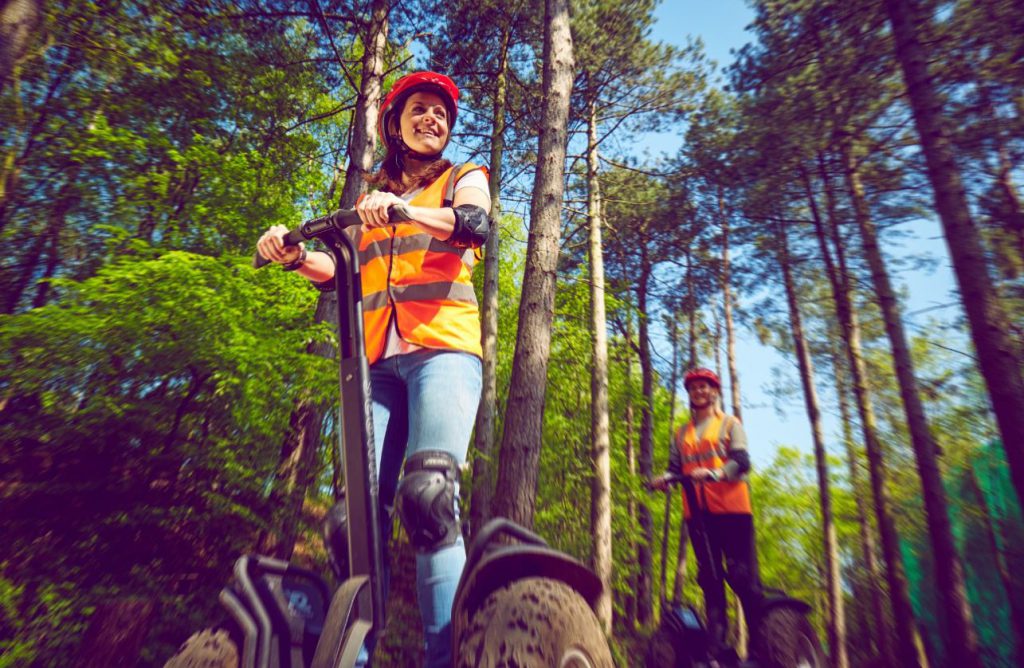 As a result of the famine, Co. Longford suffered one of the sharpest declines in population anywhere in Ireland, a decline which continued for a further century and a half. An entire way of life died in the 1840s.

It was no longer tolerable for so many to be at the mercy of one family. By the end of the 19th century, the Newcastle estate was no more, and the King-Harmans eventually left altogether.

Today, Laurence is commemorated in the clock tower of Kenagh and in the stained-glass windows of Forgney Church.

A more meaningful and less obvious legacy may have been the change in local agriculture which helped prevent a repeat of the Great Hunger. 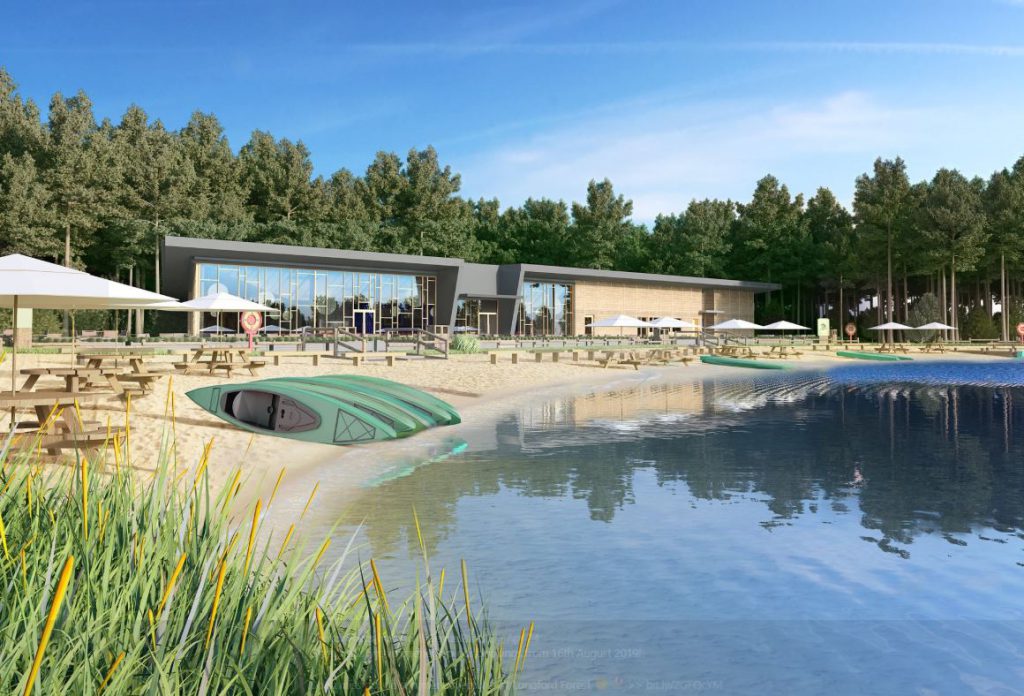 Next August, we may look again towards the former Newcastle demesne with hope.

The lime trees planted by Laurence Harman King-Harman, which still line his avenue within the new Center Parcs site, will remind us that the future is rarely predictable.

Longford native, Neil Moxham, is an expert on local history and is a film archivist at the Irish Film Institute. This story was recently told during the 35th Annual Oliver Goldsmith International Literary Festival in Ballymahon, Co. Longford.