Arbos – a Chinese entity with an Italian twist – has a major presence at this week’s Agritechnica show in Germany.

Agritechnica is one of the biggest machinery exhibitions in the world; it takes place every two years in Hanover, Germany.

The emergence of Arbos-branded tractors is the result of a collaboration between Foton, one of China’s largest tractor manufacturers, and an Italian brand.

Arbos is now building tractors up to 260hp; the ‘concept’ prototype 7260 model is making its debut at Agritechnica.

The initial focus was on its four-cylinder offerings – the three-model 5000 Series line-up. It is now evidently turning its attention to high-powered units.

However, it isn’t just about tractors; the company is also exhibiting an impressively-wide range of agricultural machinery at the show. Much of this is thanks to its acquisition of Matermacc. 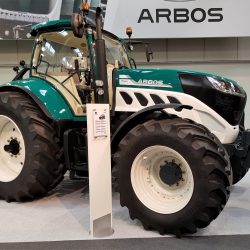 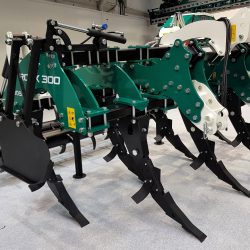 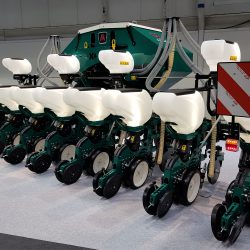 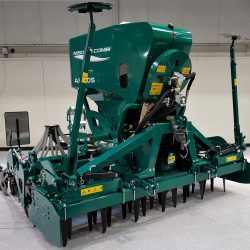 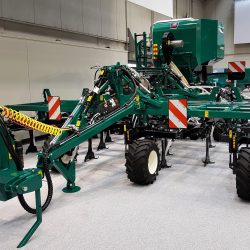 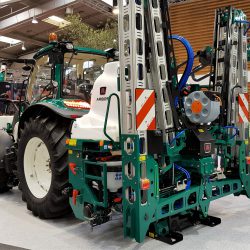 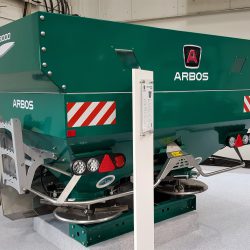 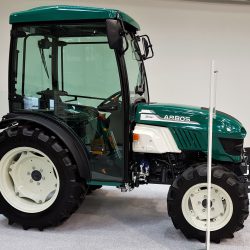 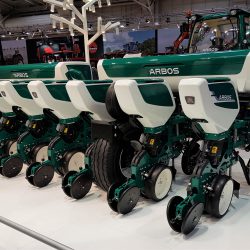 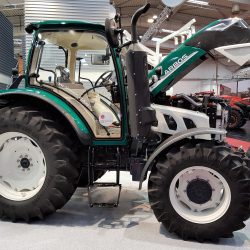 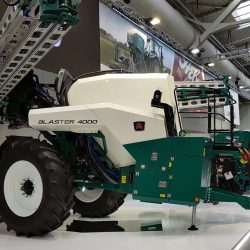 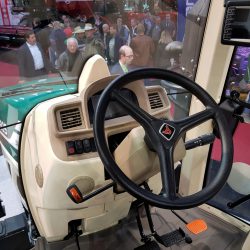 Also look out for a new Arbos-branded combine harvester in the near future. The company has been showcasing an early, ‘live’ example of such a machine around Europe during recent months.

It will be the flagship product in a growing dossier of equipment, which will be rolled out across an expanding list of countries around the globe. Already, in some European countries, the firm has begun to appoint retail dealers; expect to see a fledgling sales network emerge in the UK in 2018.

Foton (Lovol), from China, is effectively the company behind Arbos.

Today, Foton claims to be the biggest Chinese manufacturer of farm machinery; it makes 100,000 tractors each year and reportedly has a 35-40% share of its home market. Yearly turnover is now estimated at €3.15 billion.