Yesterday, the national media and special guests visited the site in Offaly and received a preview of what will be on show at this year’s event.

Some 281,000 visitors attended last year’s Ploughing and there will be over 1,500 stands at this year’s event.

Some 25km of trackways have been laid down at this year’s site and preparations from all exhibitors are well underway on the trade stands. 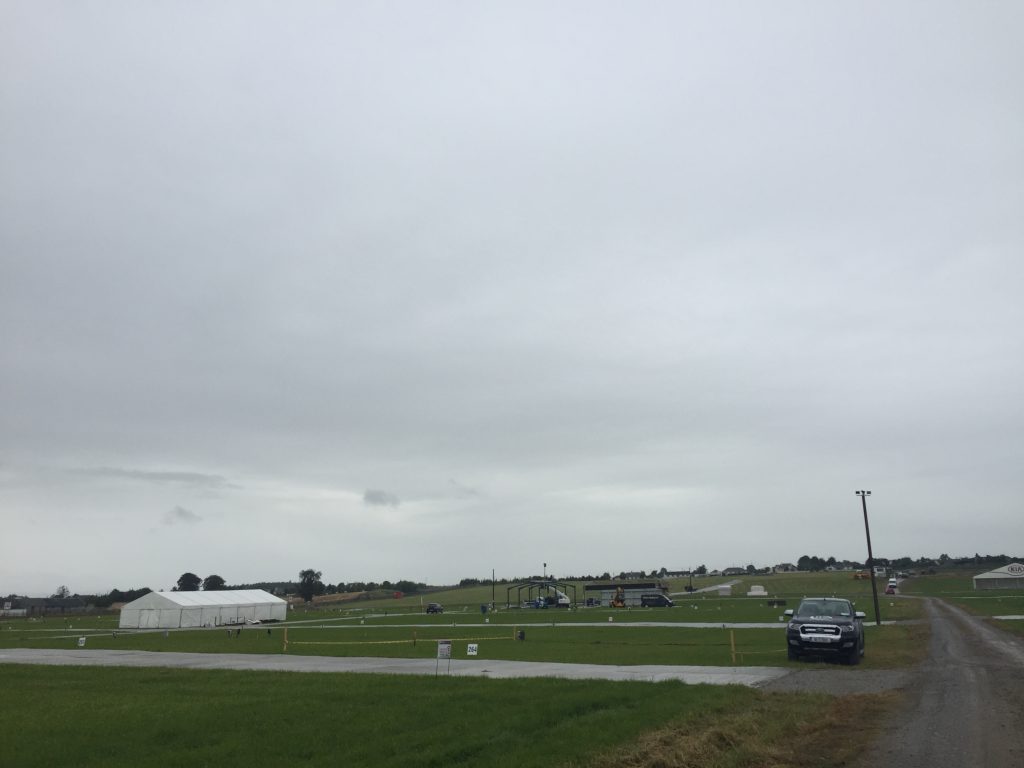 There will be something for everyone at this year’s Ploughing as well as an array of new exhibitors along with the hundreds of veteran companies showcasing their products and services in dynamic ways.

There will be an extended Local Enterprise Village with over 80 exhibitors as well as national baking competitions, garden displays, craft shows, a Volkswagen 4×4 driving experience and many topical seminars.

The very latest models in agricultural machinery will also be on display and Ireland’s first ever tractor football matches will take place in Tullamore. 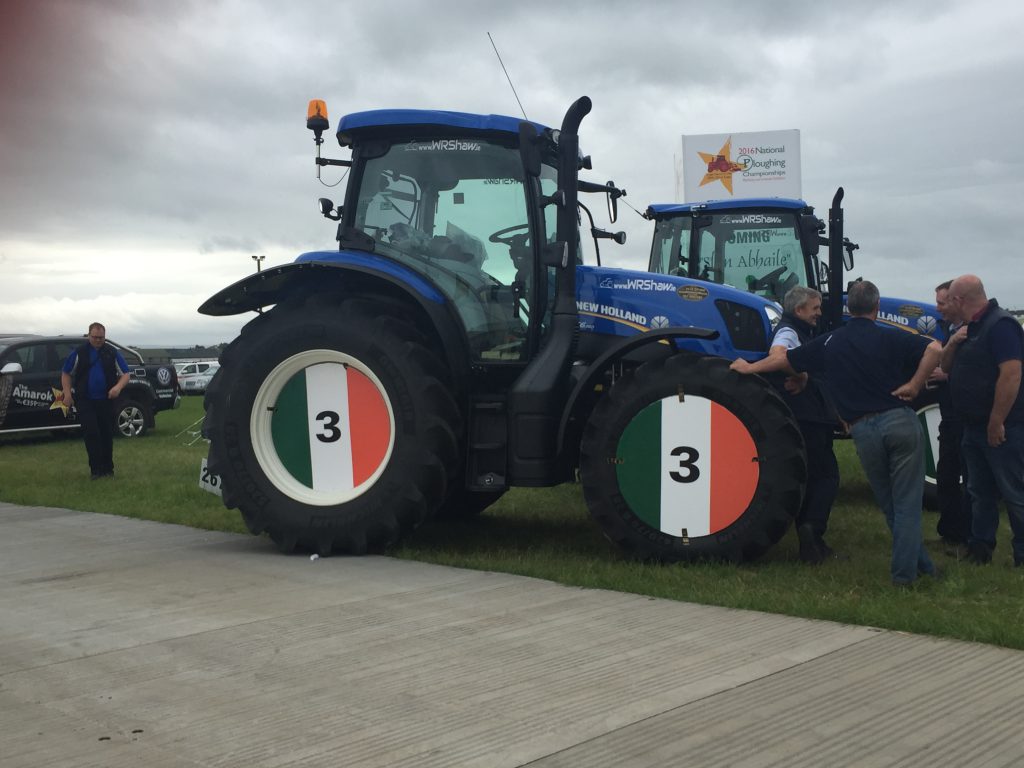 Over 90% of Ploughing 2016 stand space booked before end of May this year, the National Ploughing Association (NPA) announced earlier this year.

By May, bookings were up 30% on the same time last year, which Managing Director, Anna May McHugh said was a “real seal of approval for the event” that so many have already committed to the 2016 event. 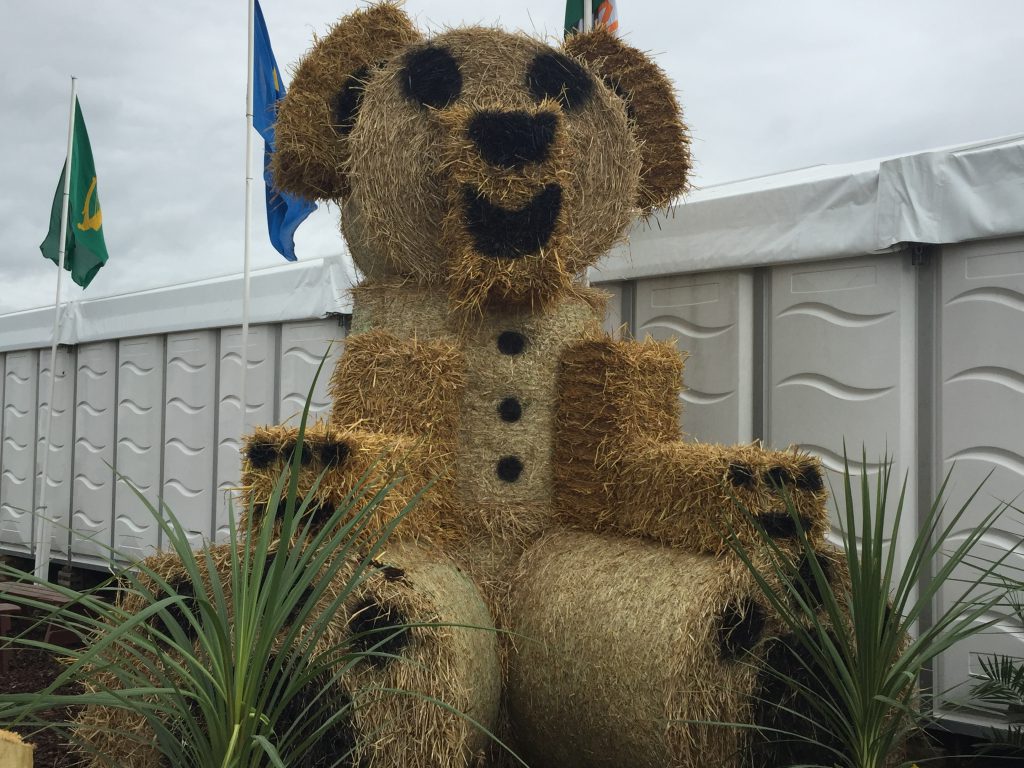 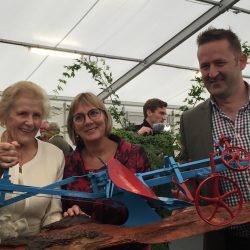 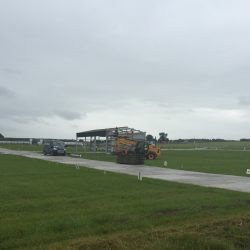 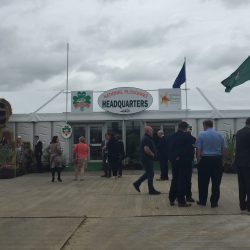 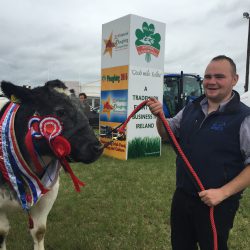 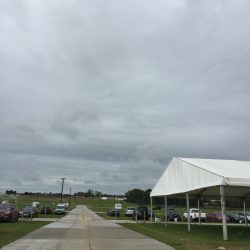