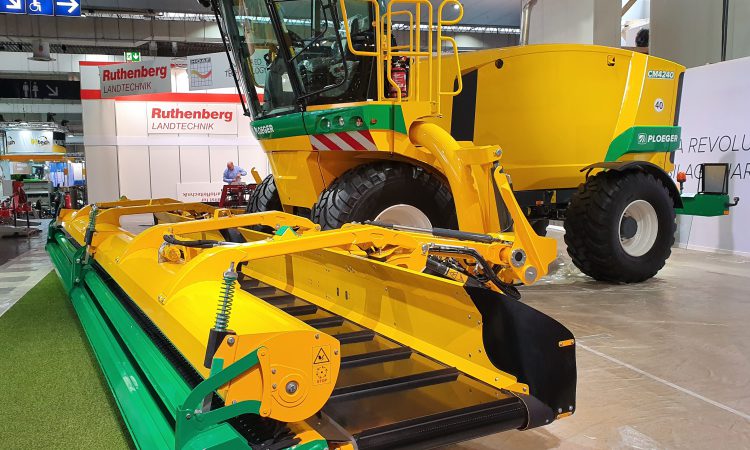 More than 2,750 exhibitors, not just from Europe but all over the world, have registered to take part.

Agritechnica attracts practically all of the big-name (and smaller) manufacturers that are active in Europe, as well as most (of what might be classed as) ‘global’ brand-names.

Here, in this article, we bring you just a selection of machinery/implement highlights from this year’s exhibition.

As ever, stay tuned to AgriLand for further coverage.

History of the DLG

Deutsche Landwirtschafts-Gesellschaft (DLG) – the German Agricultural Society – is the organiser of not only Agritechnica but also EuroTier – another significant trade fair. The two events take place in alternate years (in Hannover).

However, the organisation – which was established more than 130 years ago – lays claim to playing a much wider role in both German and global agriculture.

It comes as little surprise to learn that an engineer – Max Eyth – is credited with the establishment of the DLG.

The organisation now says that it has “remained true to Max Eyth’s founding principles”.

A spokesperson explained: “His idea of establishing the DLG came at a time when it was clear that the industrial revolution would have a major impact on the agricultural sector.

“Innovation in farm machinery remains at the centre of the society’s activities today.” 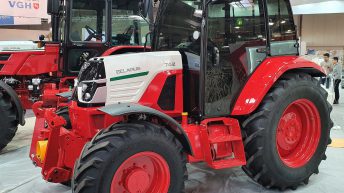 Pics: On-site at Agritechnica 2019…with the tractor highlights