Ford and New Holland machines from the length and breadth of the island converged on Nutts Corner, Co. Antrim last weekend for the ‘Big 100’ vintage rally.

“The first Fordson tractor was produced in 1917. Obviously this is 2017, so that’s 100 years of tractor production which includes Fordson, Ford and ultimately New Holland, which is the current brand today,” said John Crothers, Chairman of Braid Valley Vintage Enthusiasts, which organised the event.

“That’s why we’re running this event to celebrate 100 years of production of tractors – all to raise money for charity,” he added.

“Financially it has been quite successful – the final figures aren’t in yet. There were 862 Ford tractors on site – which turned up from all over Ireland, as far down as Cork.”

While the event was open to all types of tractors, it was primarily focused on Ford and associated brands, which made up the vast majority of the machines on show.

“We’ve been working for three years towards this event,” Crothers said.

We first advertised it in a press release exactly three and a half years ago. It was fairly dormant for a long period, just general chatting, but over the last six months it got going on social media.

The show was in aid of the Marie Curie charity. “It’s an organisation which provides after-care for the terminally ill in their own homes,” he explained.

Crothers isn’t ready just yet to put a final number on what the event managed to raise, though he believes it did very well. “There were several thousand people there; we’ll put it like that, he said. “There’s money which is still coming in and we’re going to make a donation to the charity as quickly as possible.

“We’re just a small club; there’s about 25 members in it. The club’s been going just over 25 years – I wasn’t there from the beginning obviously. We’re based just outside Ballymena towards a village called Broughshane.”

We’re just a group of enthusiasts who’re mainly into tractors but we like everything old and from the past – cars, trucks and so on. Most of us have quite a few tractors.

“I specialise mainly in the County brand. County was quite a big English company but it folded in the early ‘80s. At the time of the big recession it went under. It was sort of a pioneer of 4-wheel-drive systems.

“Most of its conversions were based on Ford tractors at that time – converting 2-wheel-drives to 4-wheel-drives. Then when Ford itself decided to mass-produce its own 4-wheel-drive system, the writing was on the wall for County.

“But in a way it was a good thing because it has now made the tractors very desirable. That’s why there’s now a County fan club, as we call it.”

Members of the Braid Valley Vintage Club collect “everything and anything”, but he has a theory about why people collect certain marques.

It all stems back, I think – and I’m an exact example of it – to whatever you learned to drive on as a child. That’s where everyone’s roots go back to.

“I learned to drive on a County tractor, which would be well over 40 years ago – believe it or not,” he said.

“The modern generation who are now learning on some of the current tractors – in 30 years’ time, that’s what they’ll be collecting.”

All pictures are courtesy of Stephen Smyth Photography. 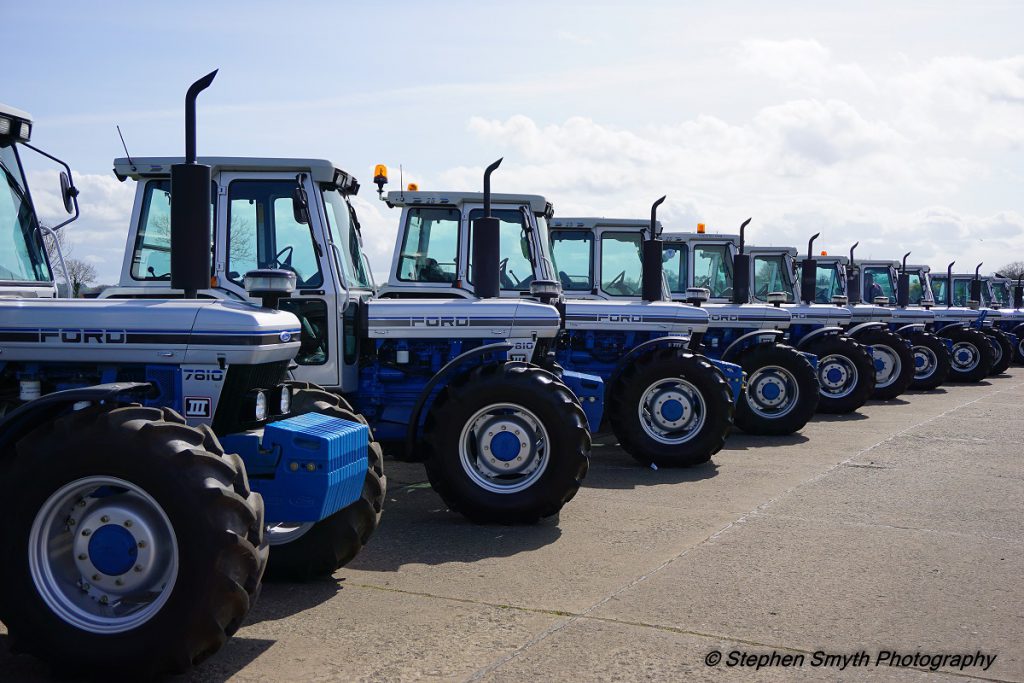 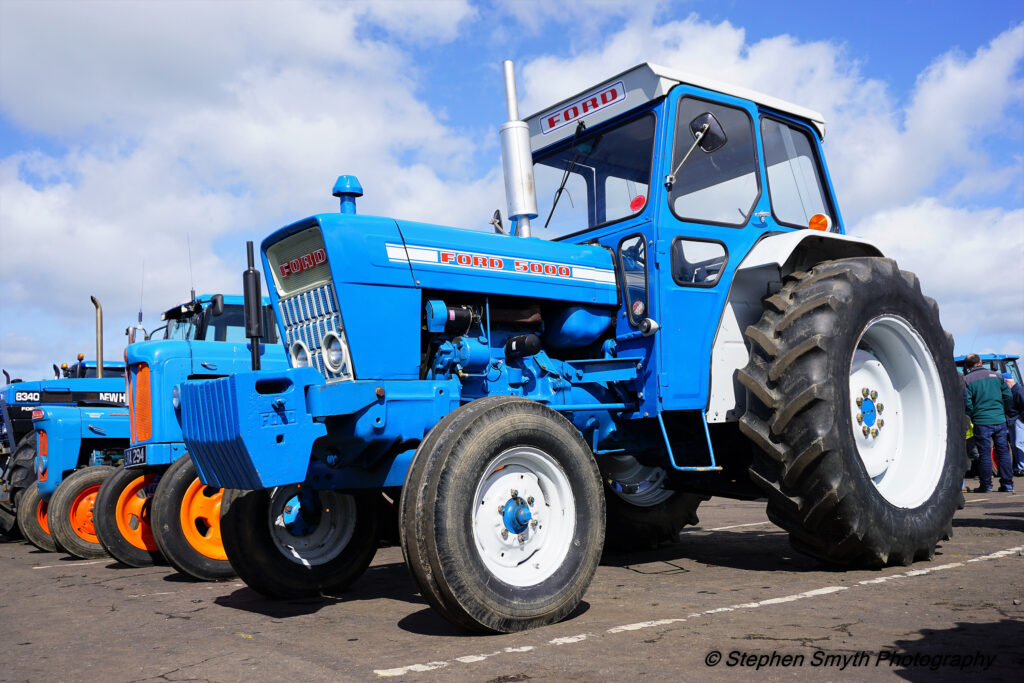 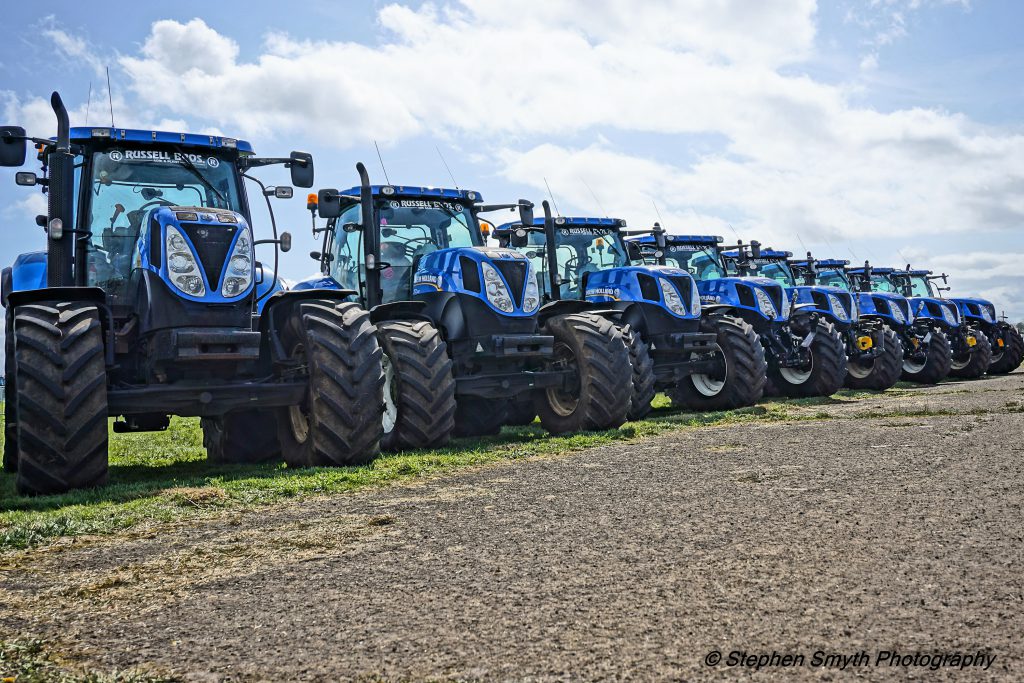 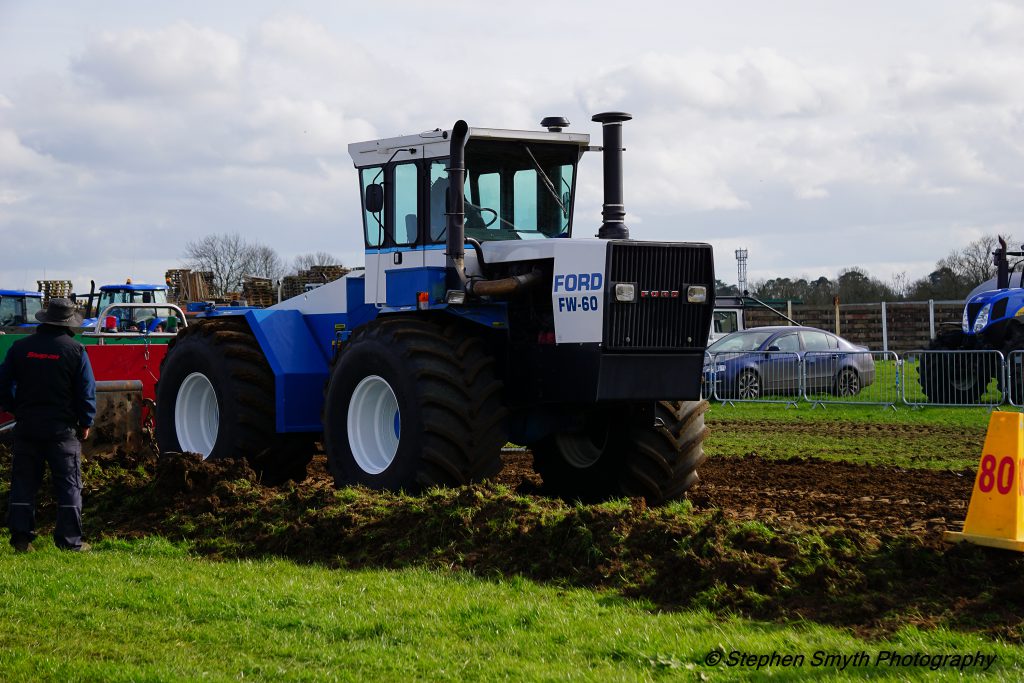 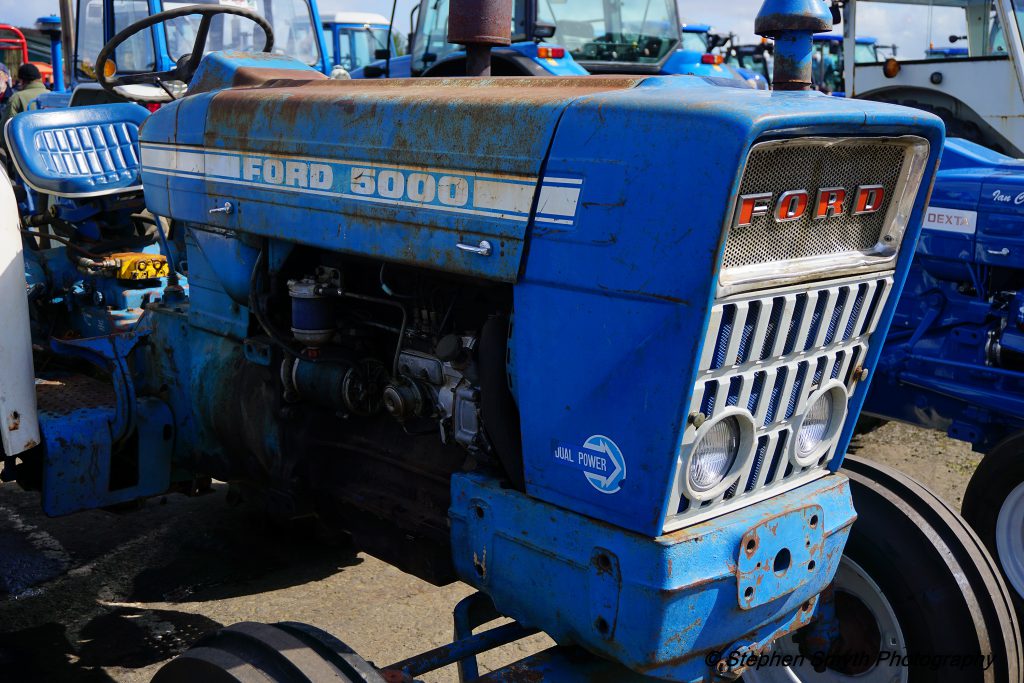 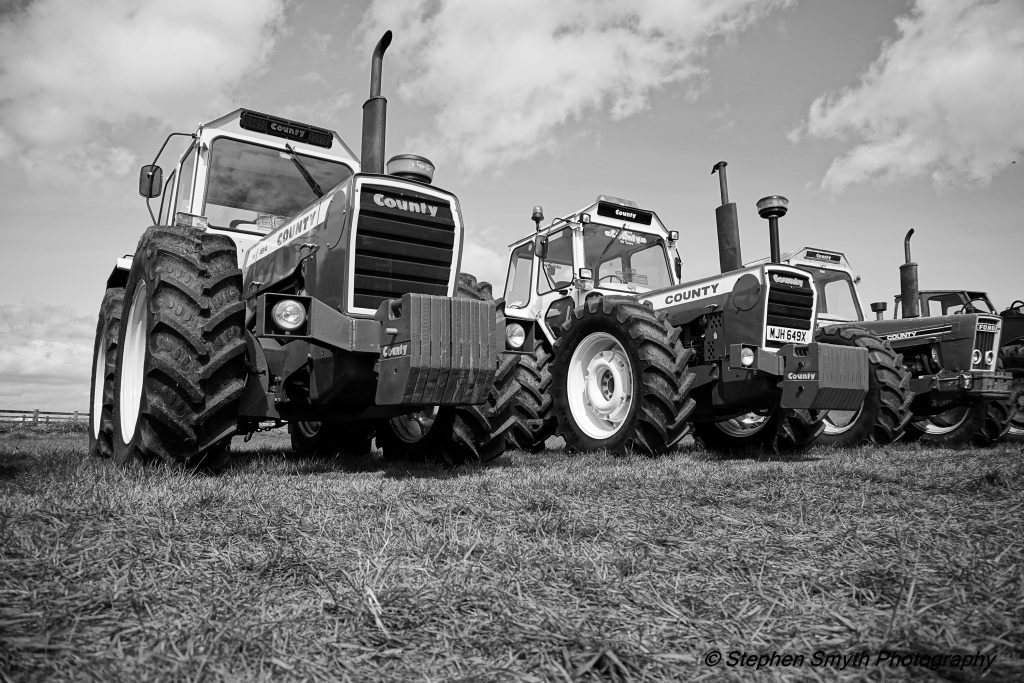 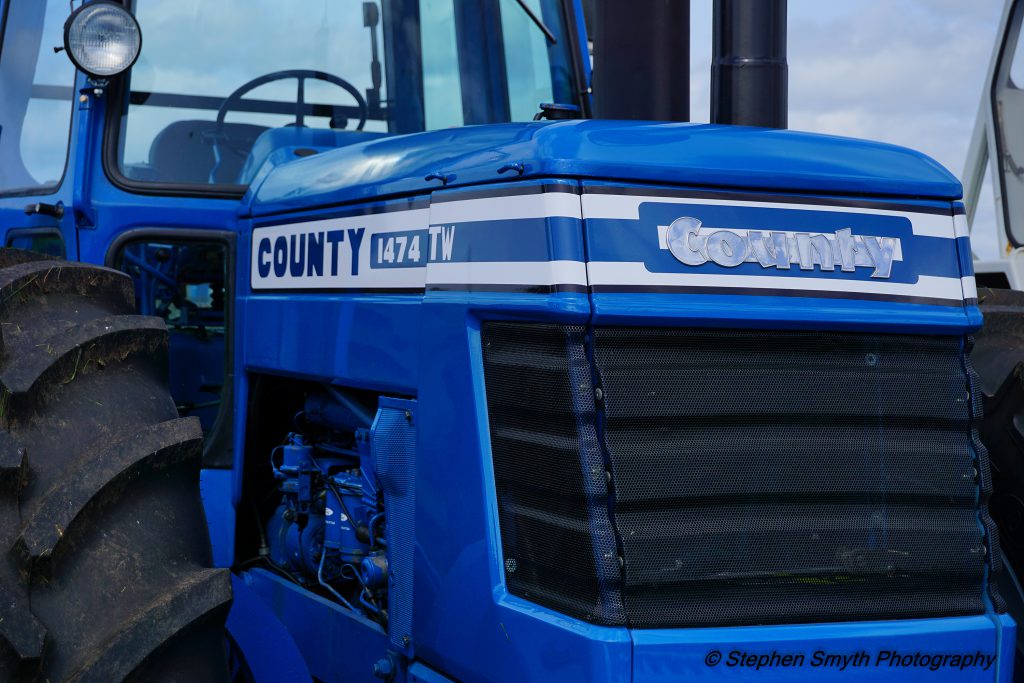 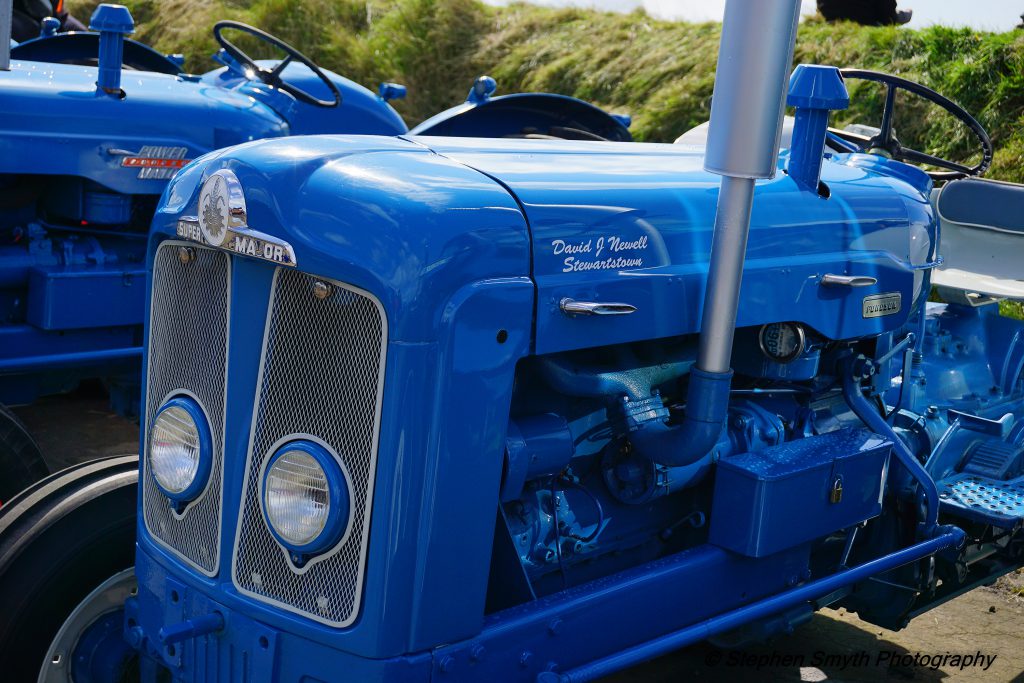 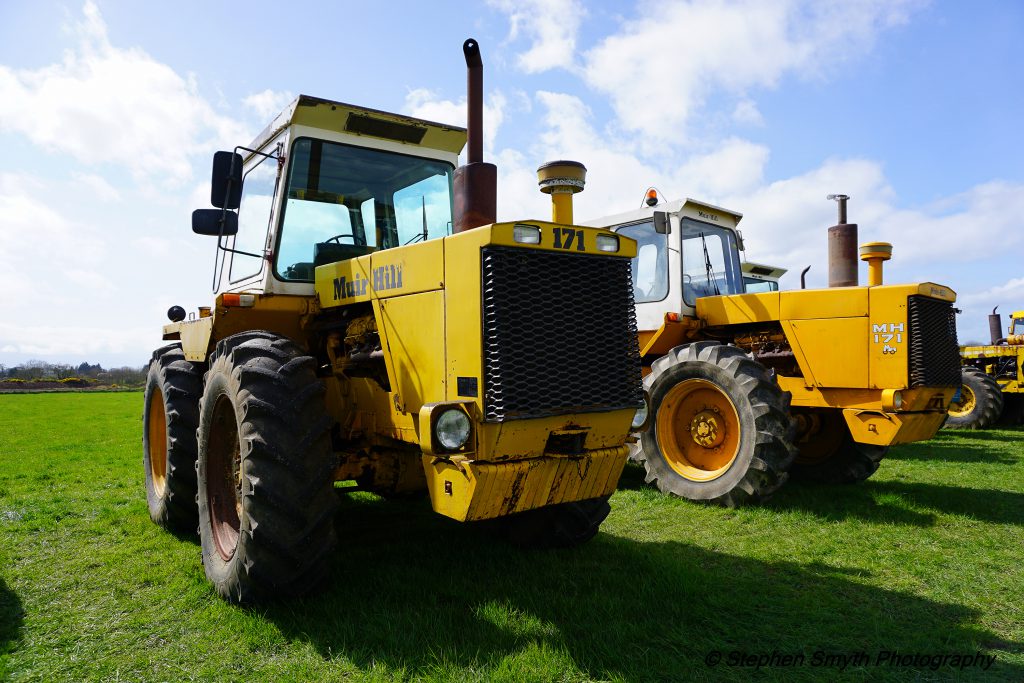 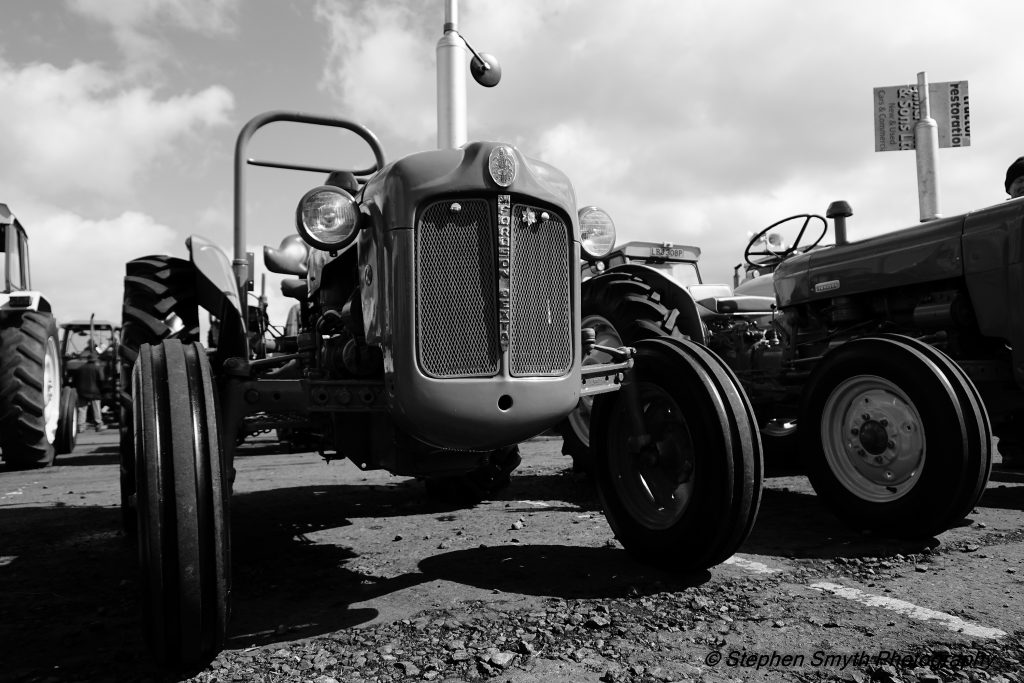 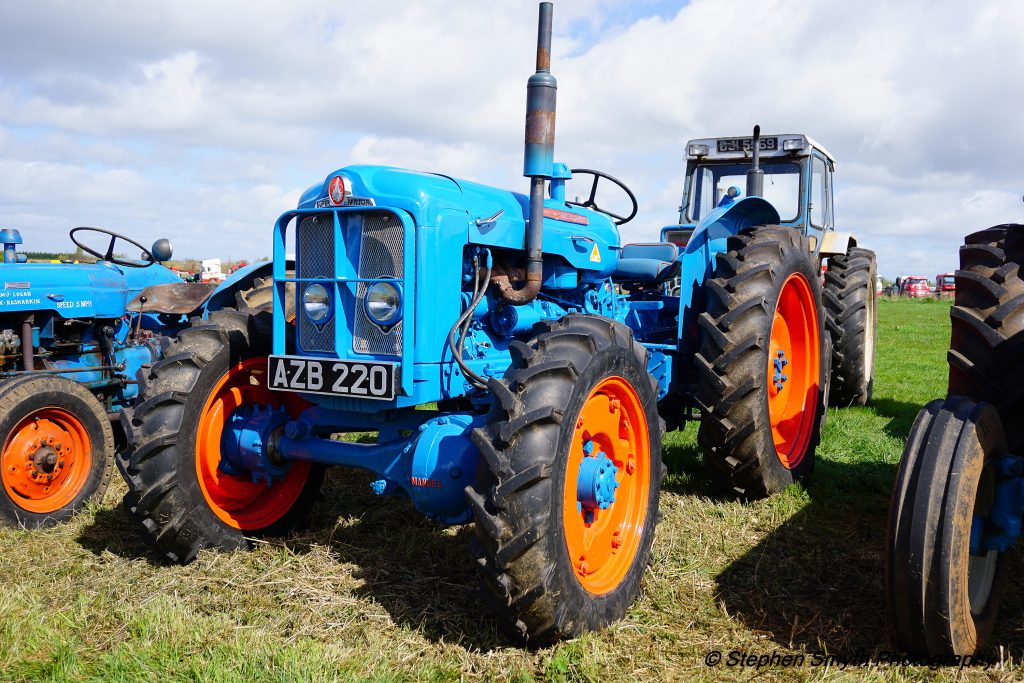 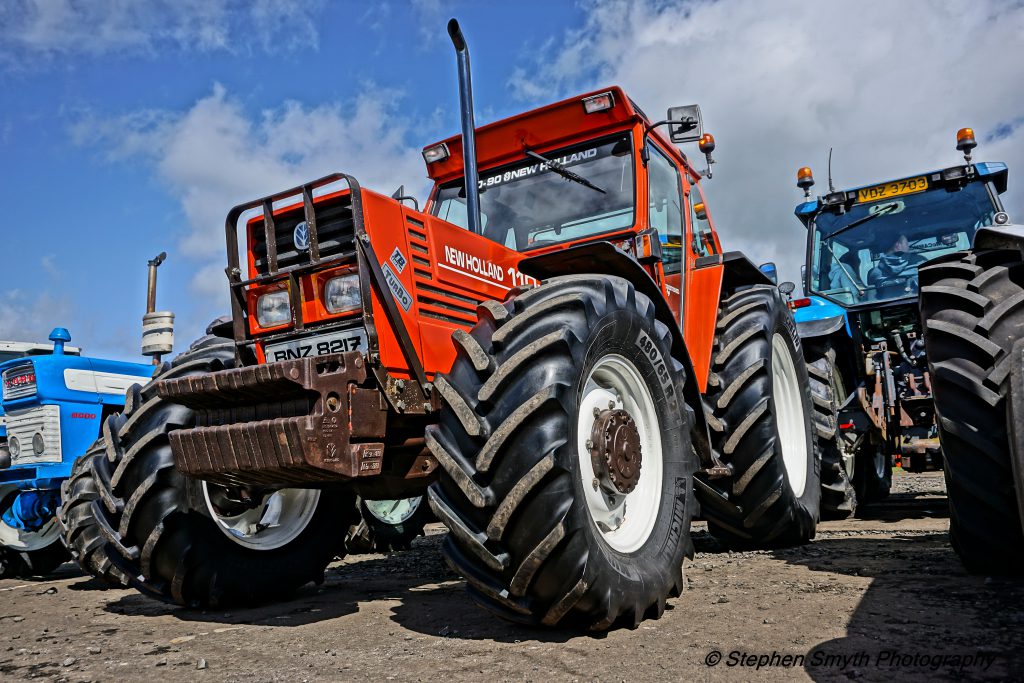 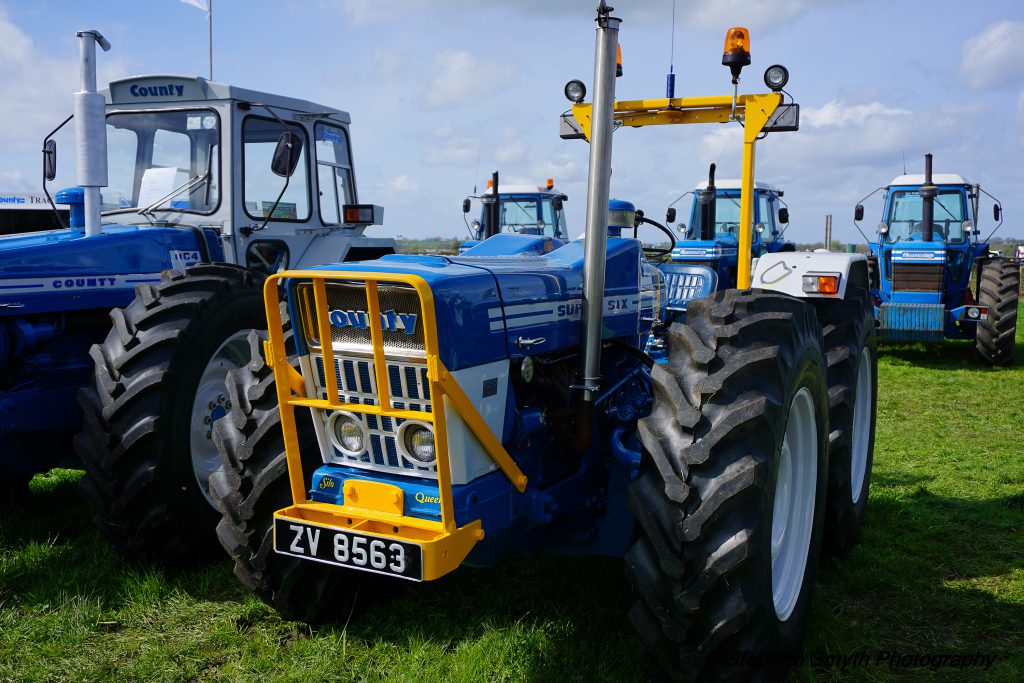 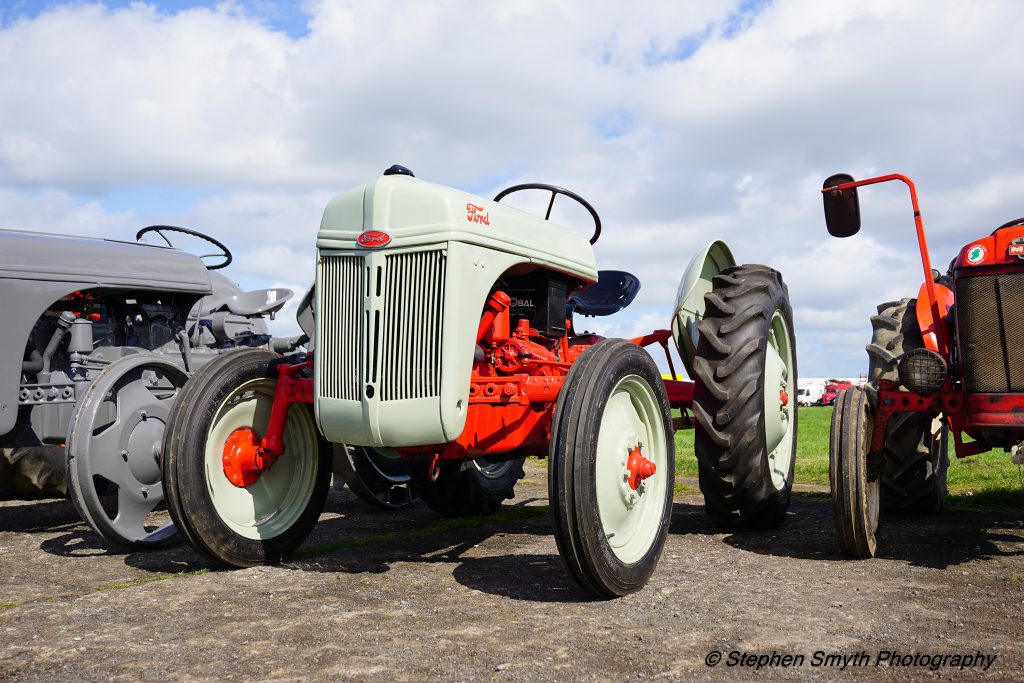