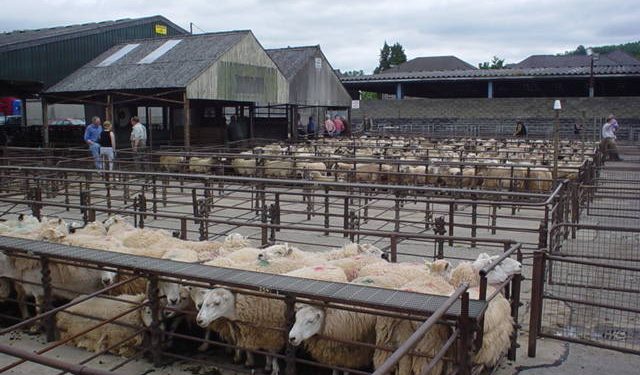 There have been mixed reports from marts around the country over the past week, with regard to the sheep trade.

At Raphoe Mart, Co. Donegal, a good entry of sheep was reported on Easter Monday, April 17. There was a good trade for all sheep and prices improved on last week.

At Baltinglass Mart, the last sale was held on Saturday, April 15. The sale was on a small scale, due to the fact that it was Easter Saturday.

A lot of people were holding back as a result of this, and also due to the fact that lambing hadn’t ended for some. Between 400 and 600 sheep were on sale.

Strong hoggets made between €90 and €108, while store hoggets were making €70 to €86. Hogget numbers are starting to dwindle.

In all categories, animals were definitely cheaper than last year. 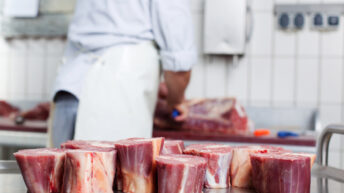