Pics: First combine in the world to run on natural gas 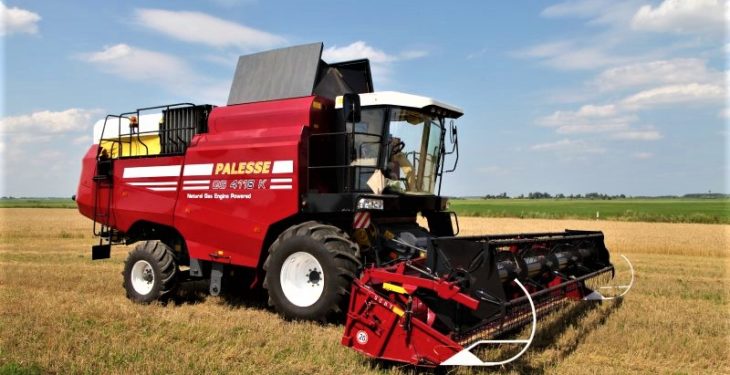 Gomselmash – a major manufacturer of combine and forage harvesters from Belarus – is testing the first large-scale combine harvester in the world to run on compressed natural gas.

The prototype machine – dubbed the Palesse GS4118K – made its inaugural run in July, having been fuelled up by ‘Gazprom Transgas Belarus’.

The combine harvester is equipped with a ‘gas’ engine, along with gas storage cylinders, low and high-pressure lines, valves and associated plumbing and circuitry. 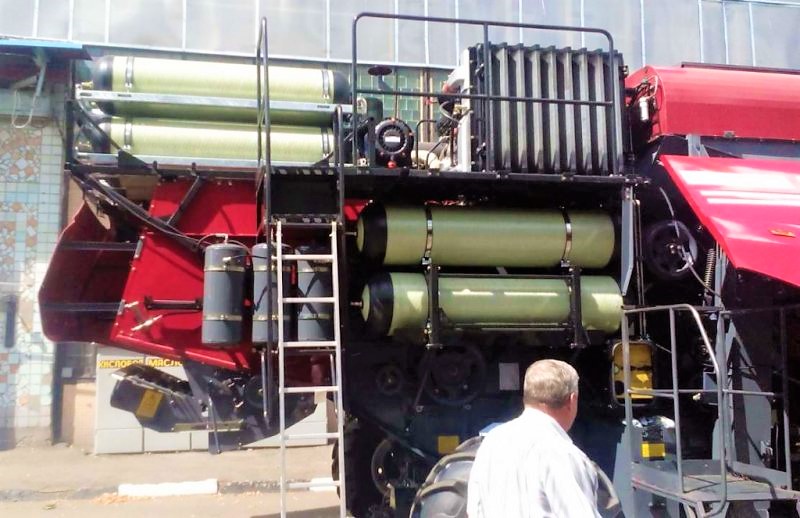 If the trials prove to be a success, Gomselmash says that this new breed of machines could make grain harvesting “more economical and environmentally friendly”.

According to the manufacturer, so-called experts say that the use of methane instead of diesel fuel could “reduce fuel costs by 40%, as well as reduce the amount of harmful emissions”.

Interestingly, Gomselmash has also been field-testing its conventional combines in Iran – of all places. A Palesse GS575 and a Palesse GS812 were both transported to the country, where they are tackling wheat and rape. 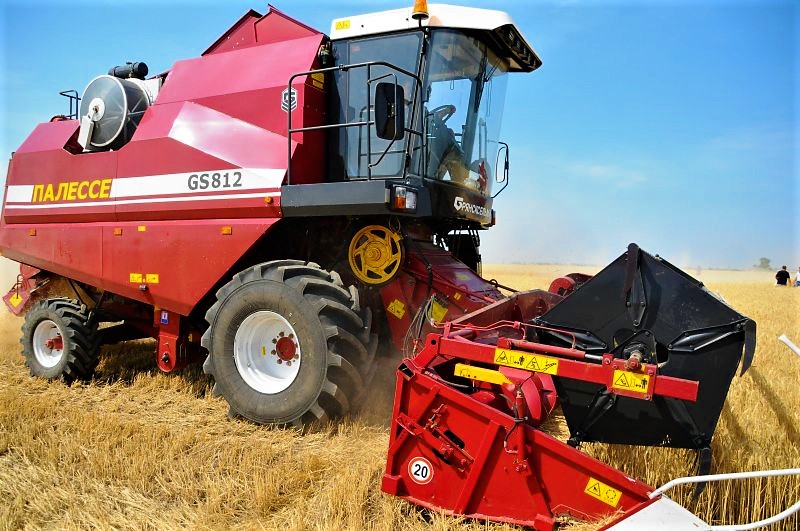 The tests are required before the harvesters can be certified in Iran and before they can be included on the register of agricultural machinery authorised for sale there.

Who or what is Gomselmash?

Gomselmash is headquartered in the Republic of Belarus. Its legacy stretches back over eight decades. The entity now claims to have produced in excess of 2,500,000 agricultural machines, including sizeable numbers of forage harvesters in particular. 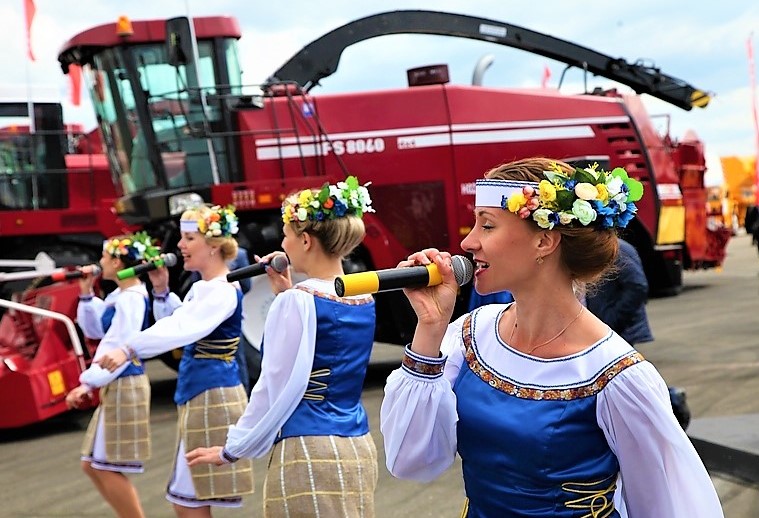 The company now exports over 90% of its production; that figure has grown rapidly from just over 72% in 2012.

Many of Gomselmash’s harvesters are marketed under the ‘Palesse’ product name; it encompasses grain and forage equipment – as well as even potato harvesters.