Agricultural machinery auctioneer, Cheffins, had its latest sale in Sutton, Cambridge (England), last week with an extensive range of tractors and machinery on offer.

Buyers were predominantly European, with multiple machines going to Spain and Ukraine, while some lots also went to Ireland – North and South – Bulgaria, Hungary and Cyprus among other destinations. Two lots also went to the United Arab Emirates. 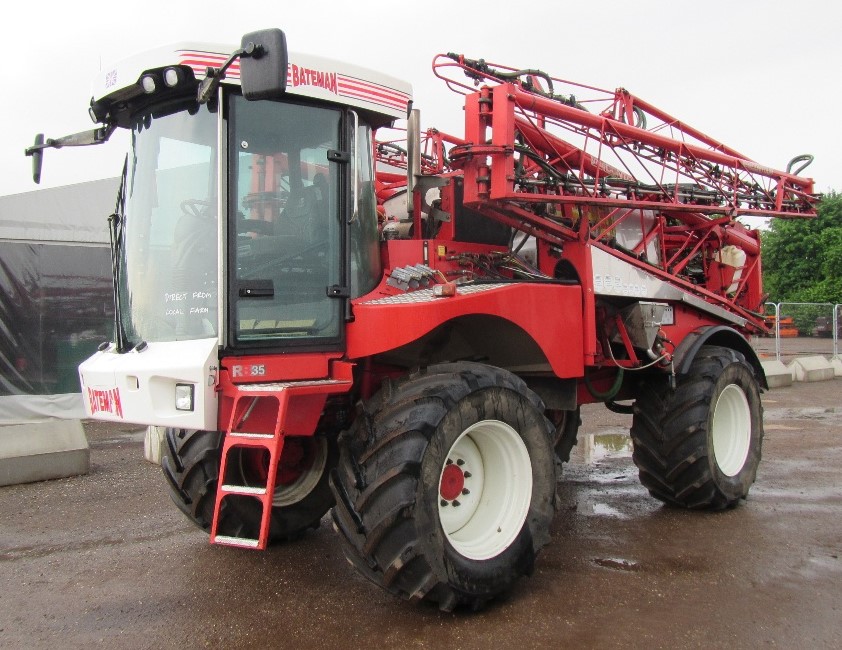 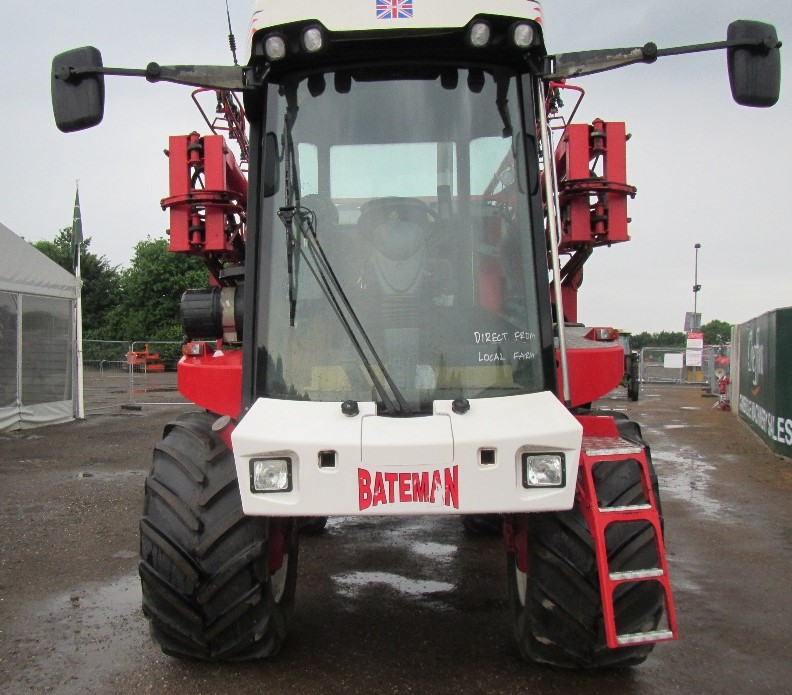 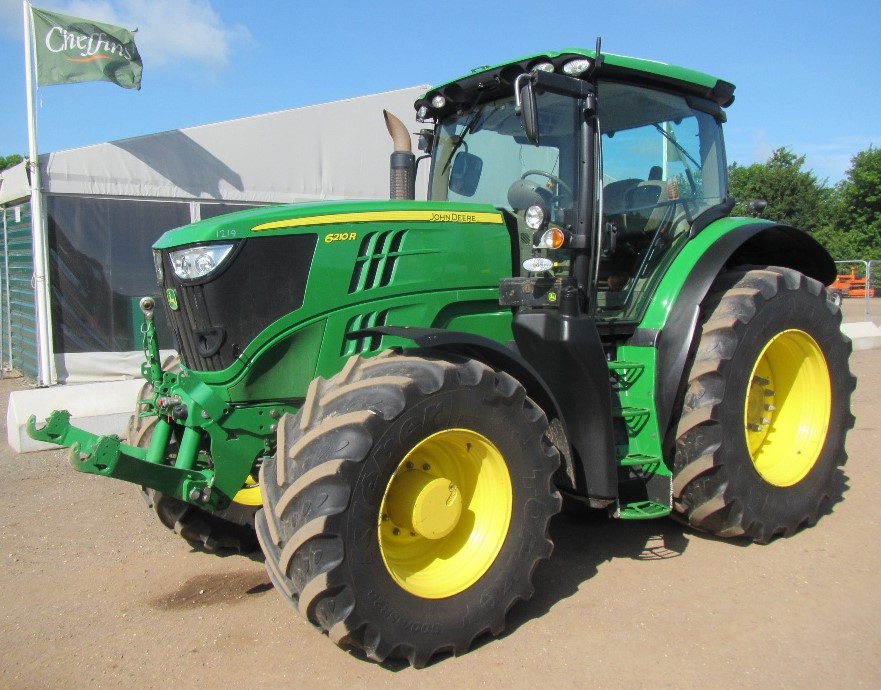 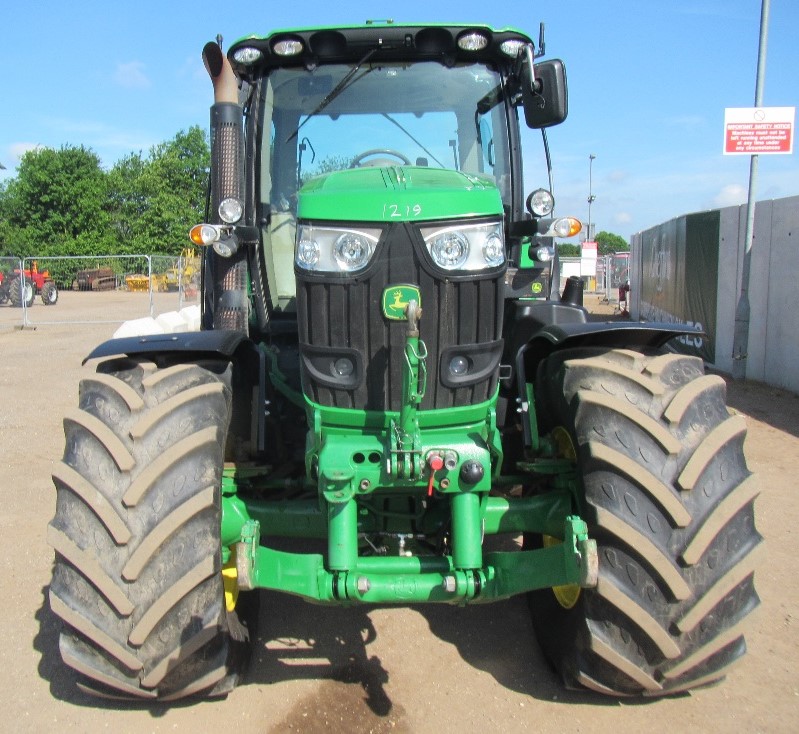 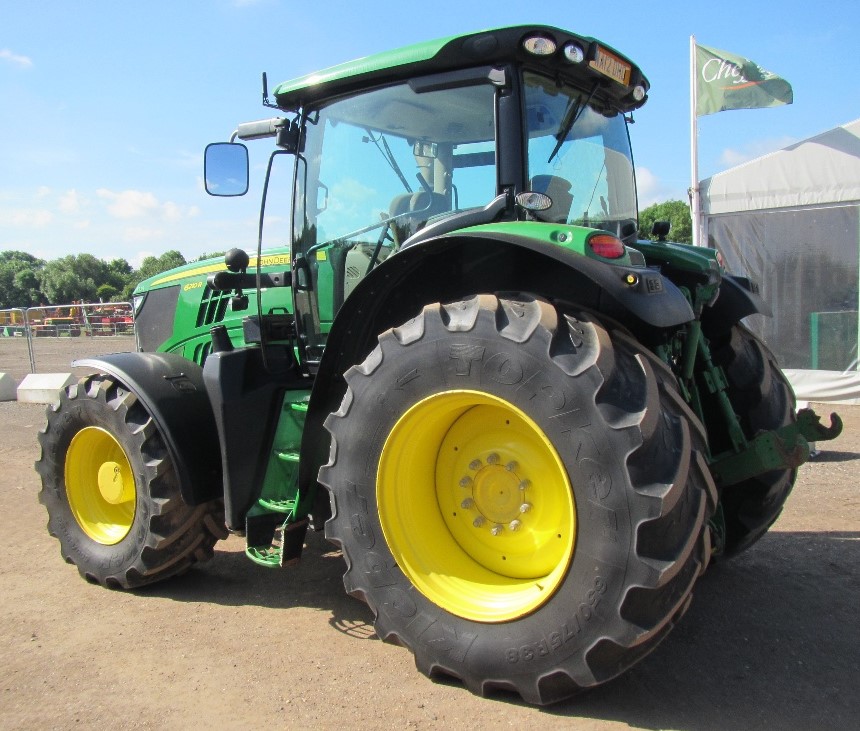 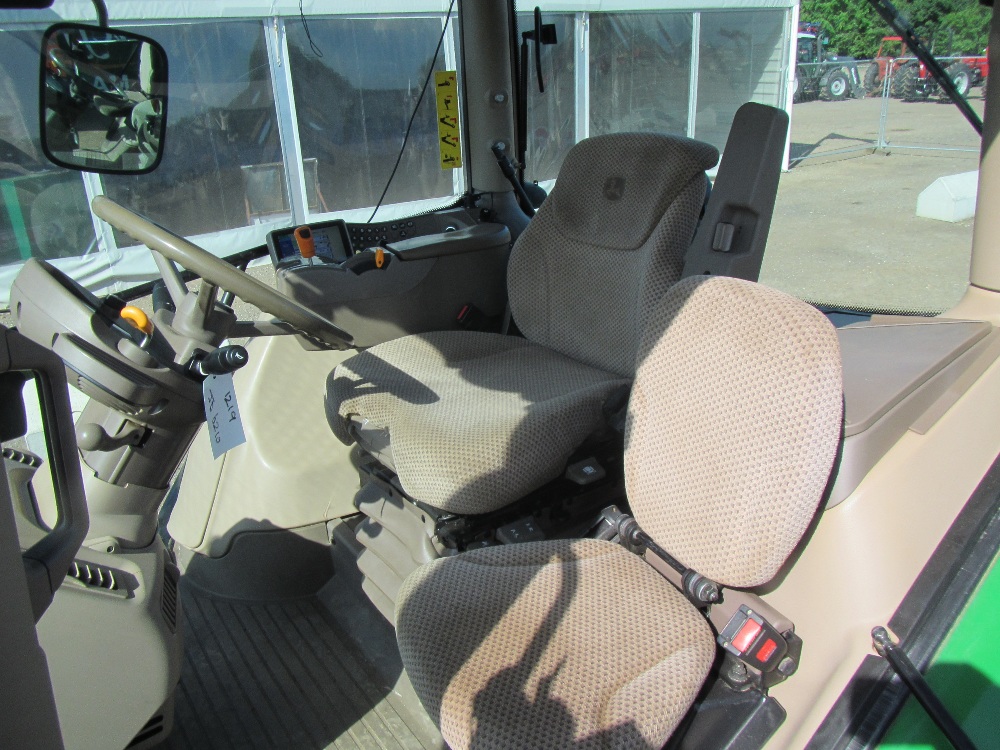 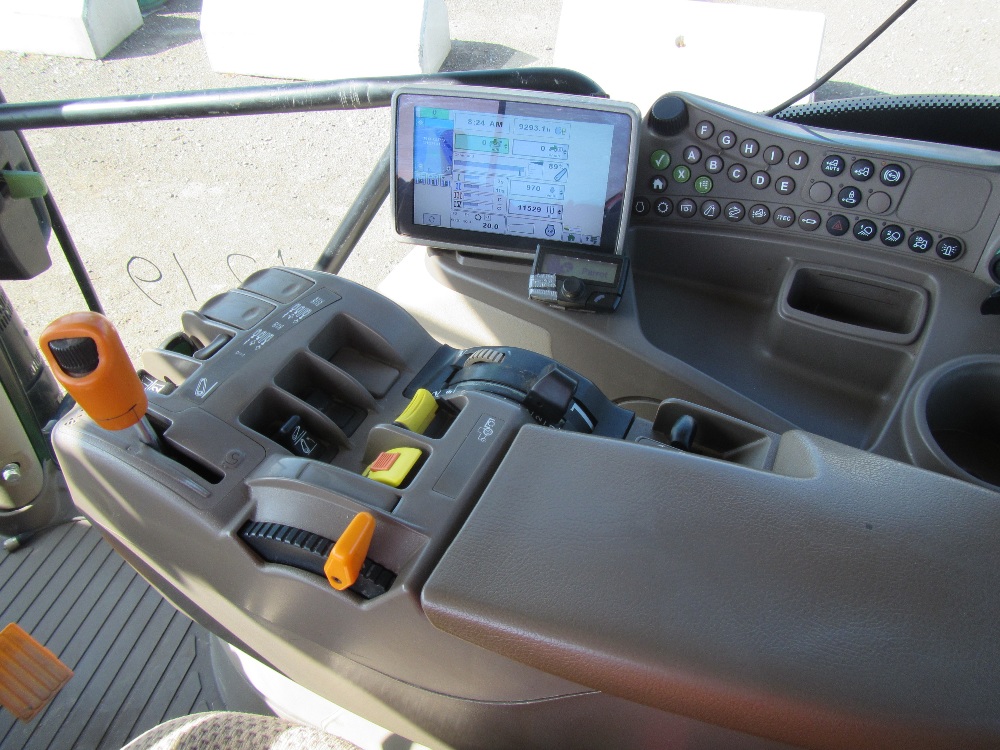 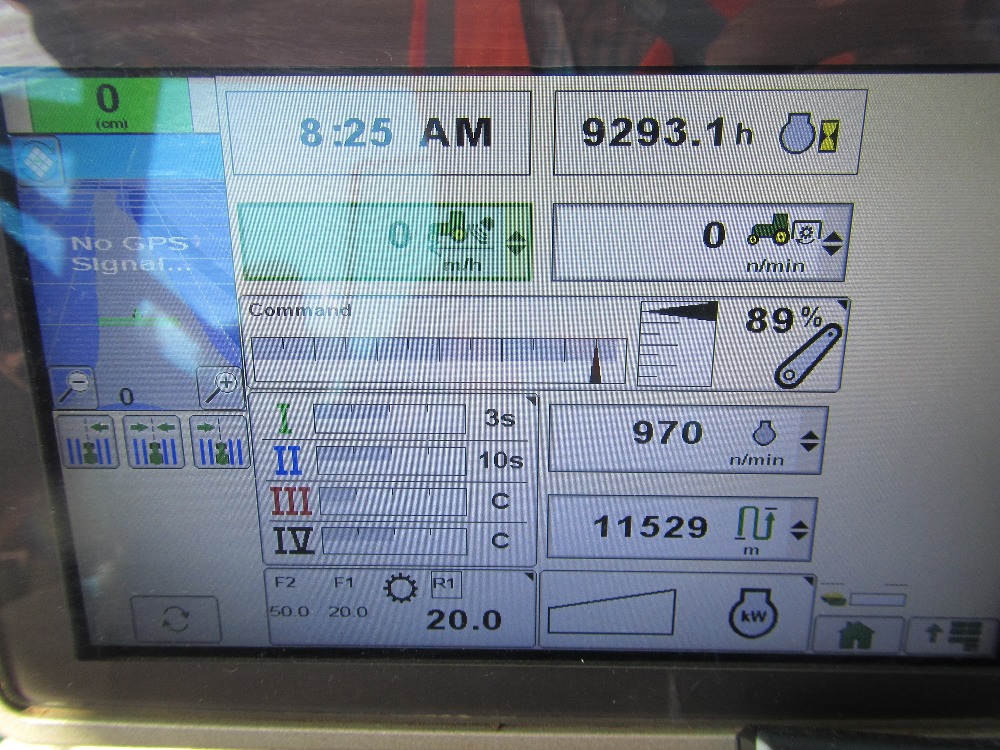 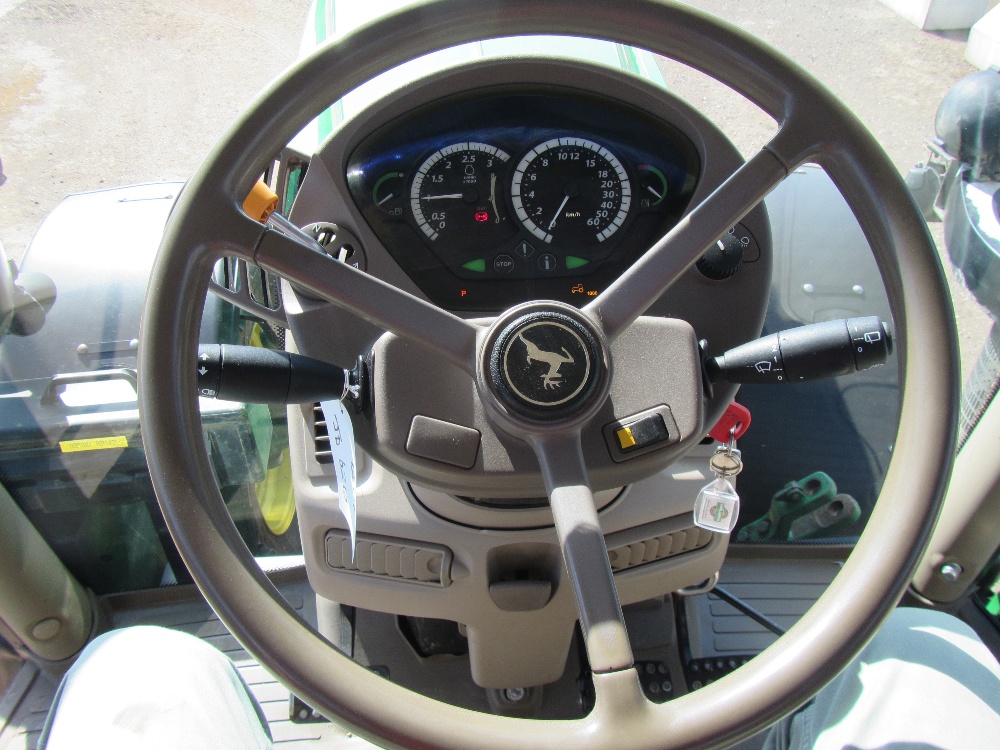 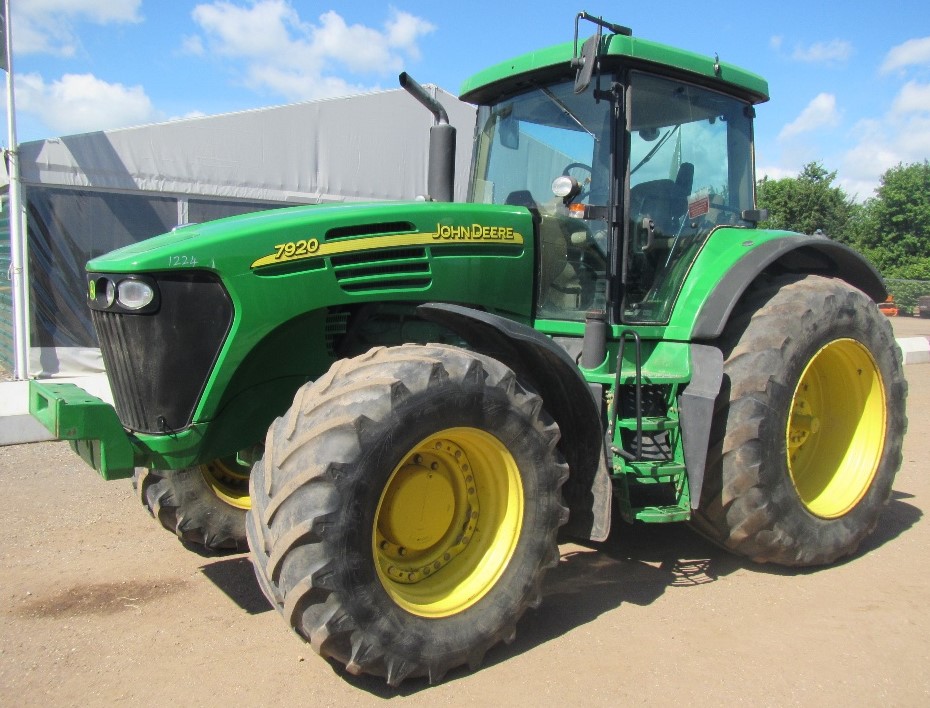 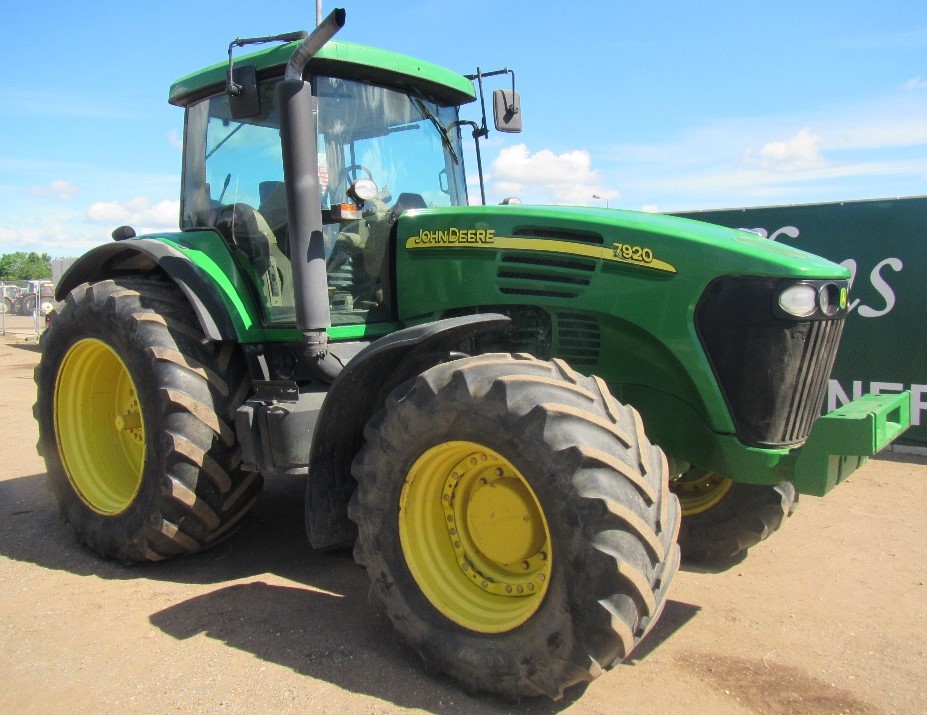 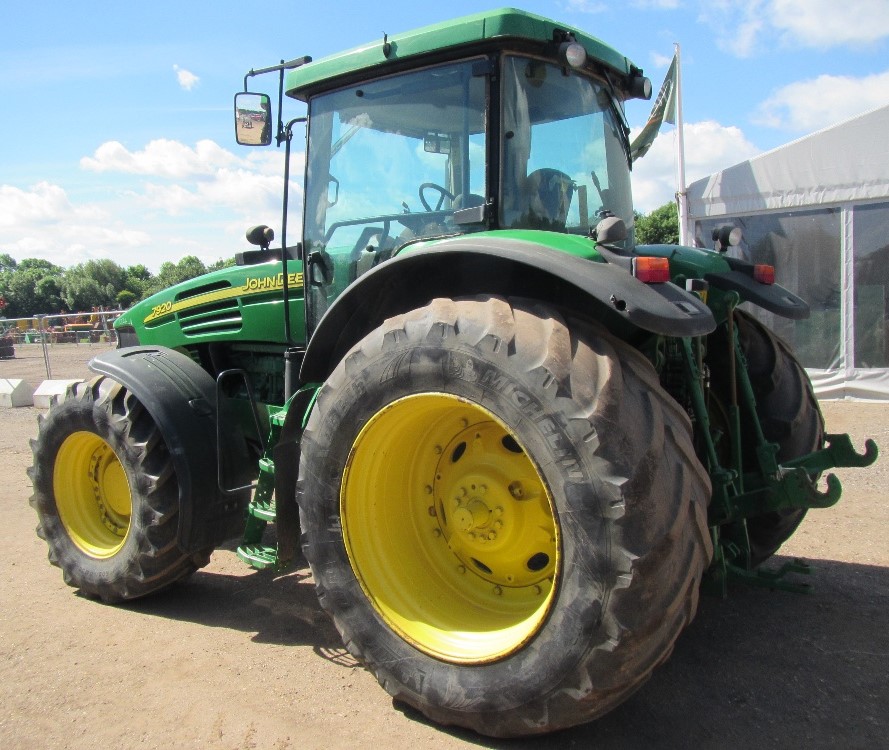 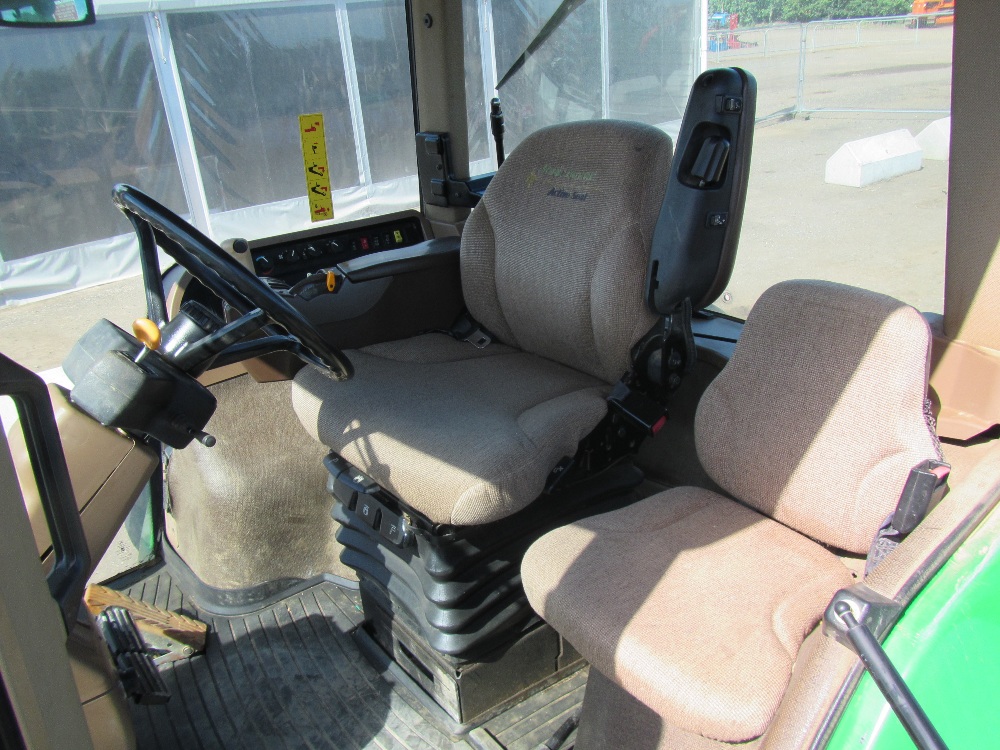 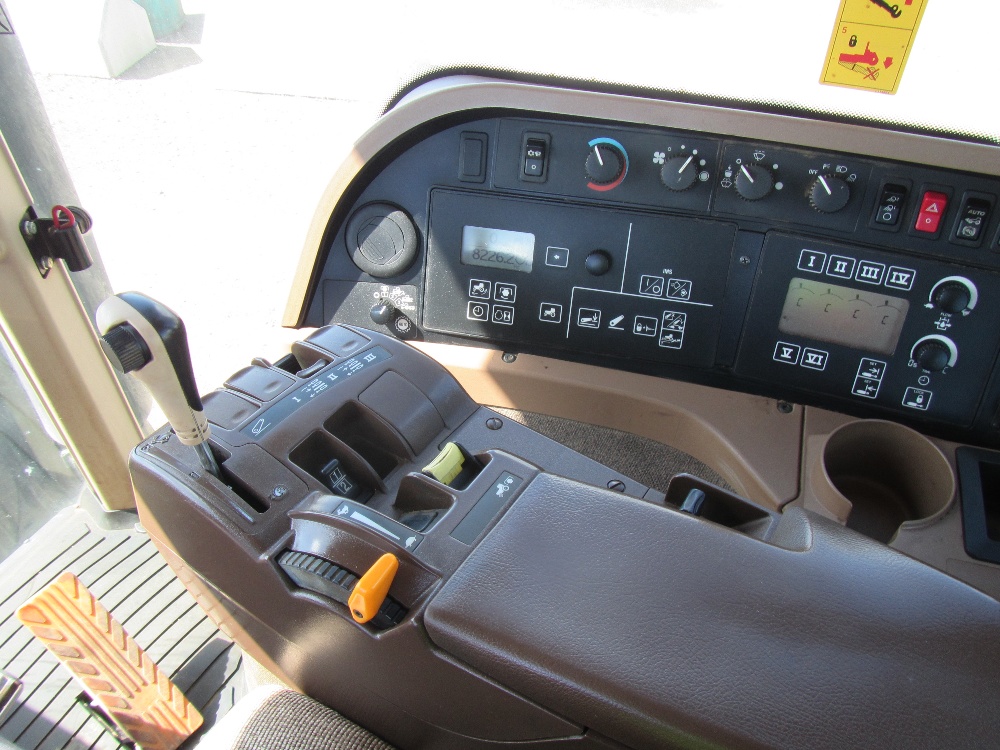 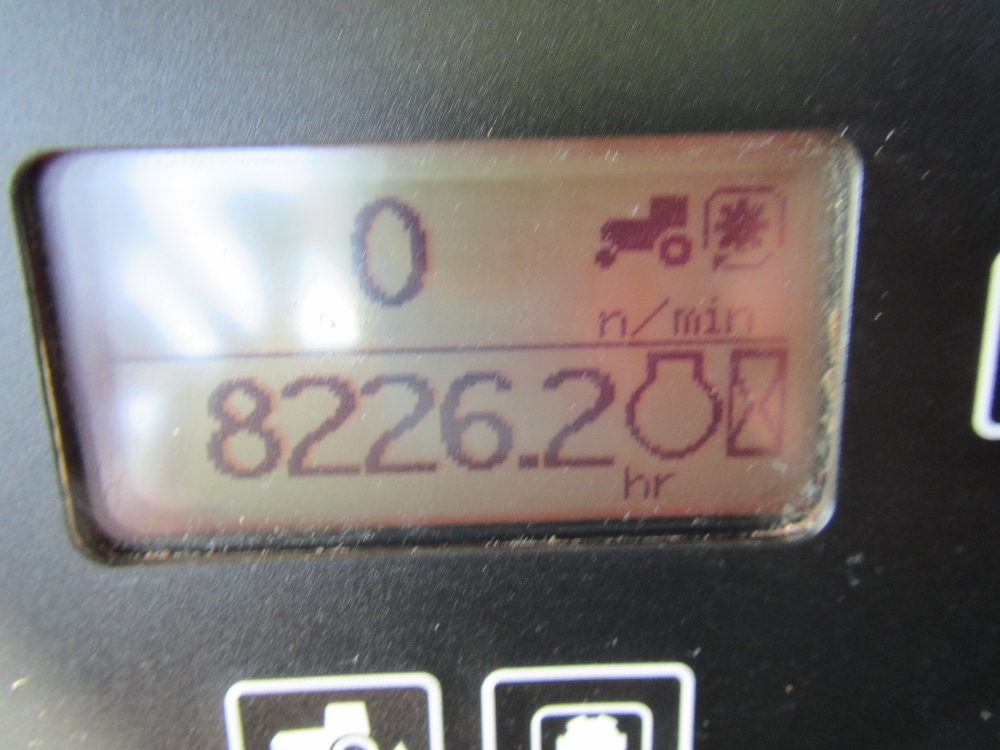 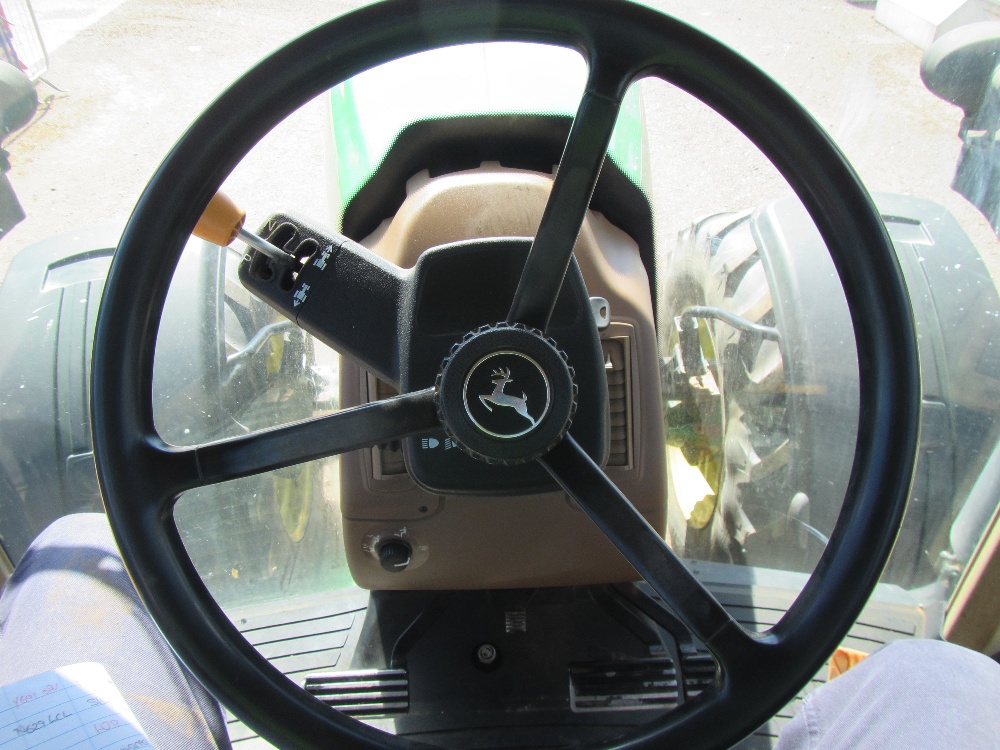 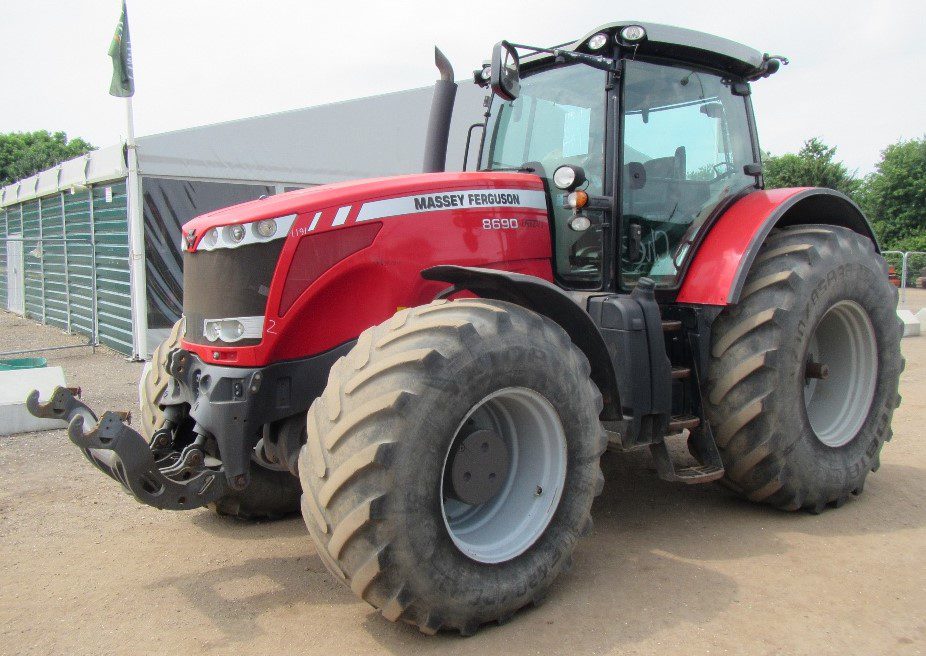 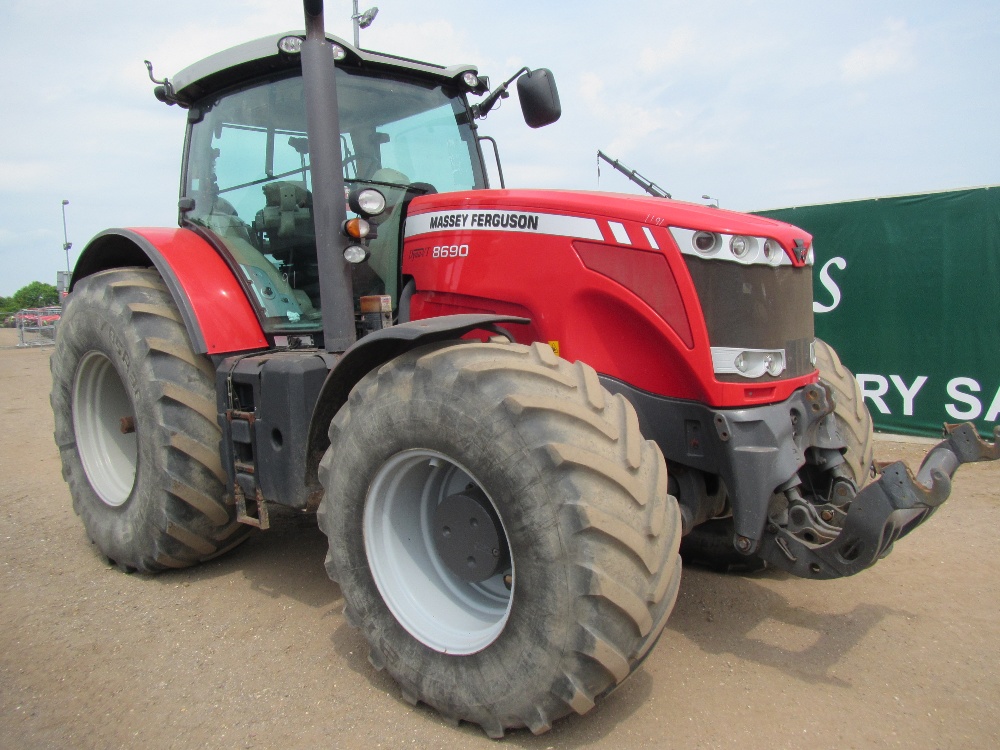 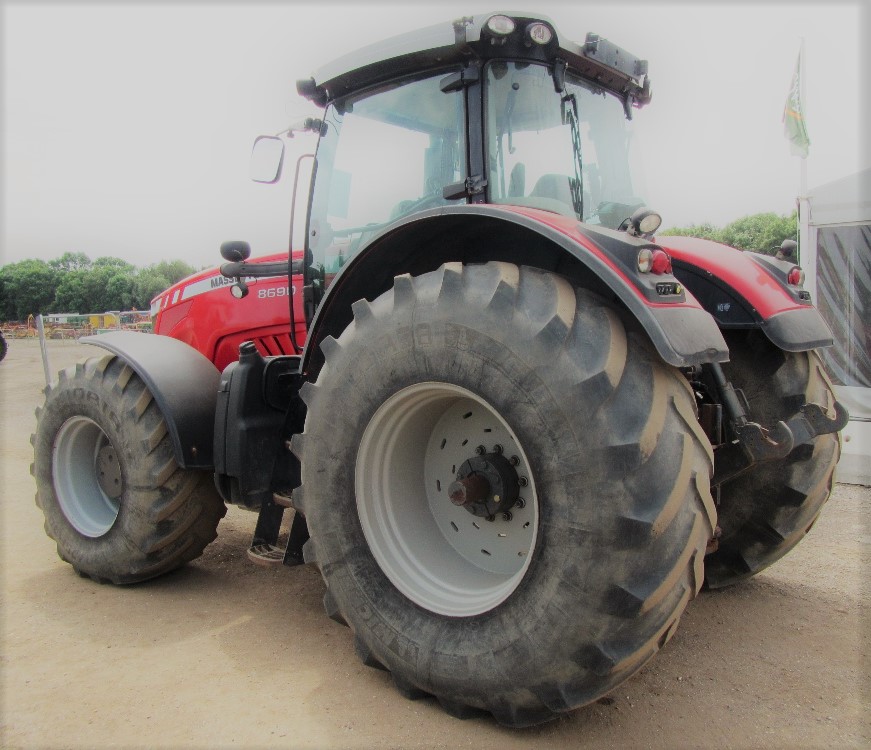 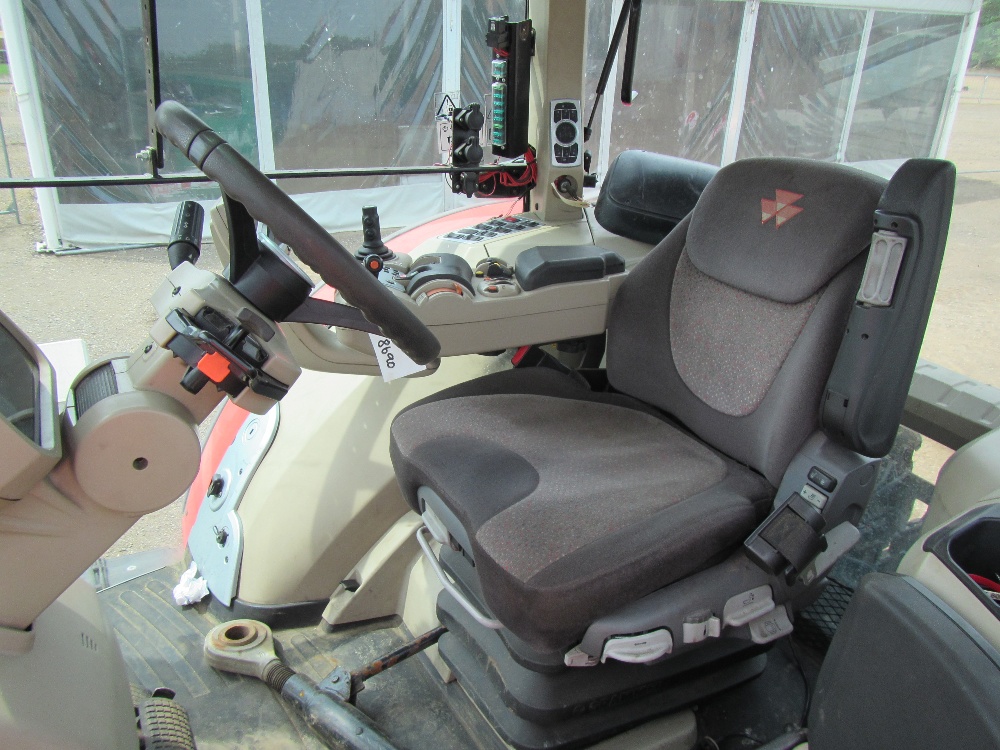 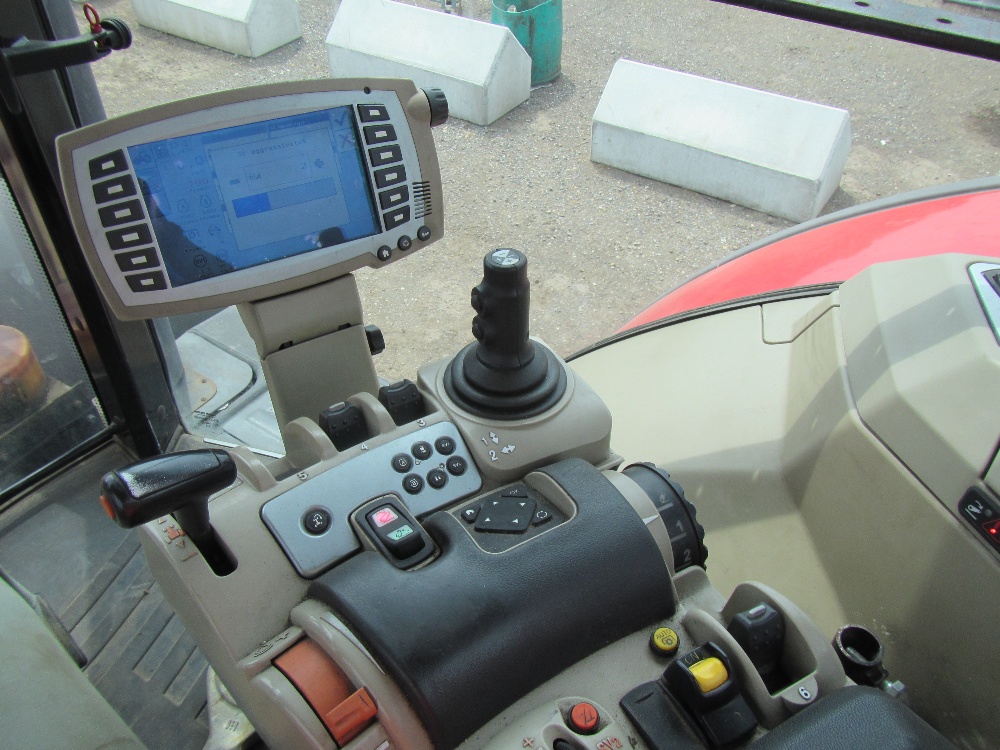 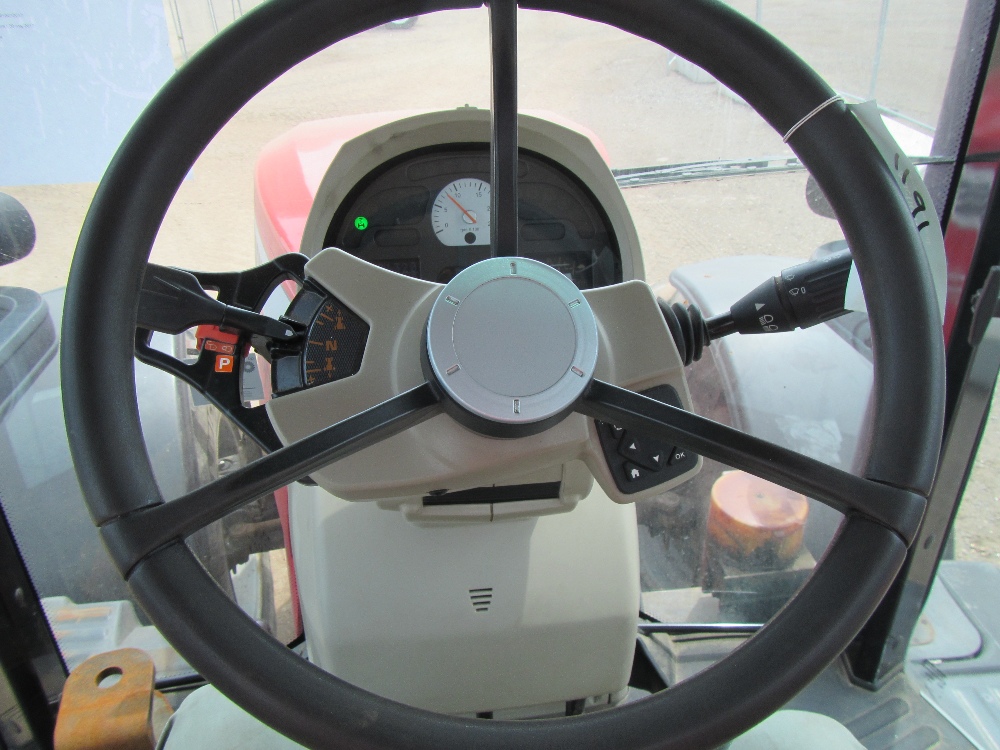 Implements and other items

Implements were in the lower price categories, with £4,400 (€4,975) being the buying price, both for a Marston 14t tipping trailer – which went to Bulgaria – and a John Deere 578 baler which went to Cyprus.

Disappointing trend continues for tractor sales in May