Are pharmabiotics the future for livestock? 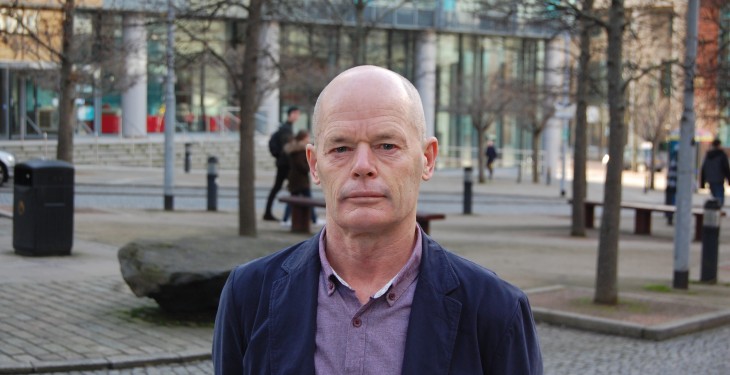 Professor Colin Hill, who heads up the Alimentary Pharmabiotic Centre at the University of Cork, told the recent St David’s poultry conference in Belfast that it is possible to use biologically-derived pharmaceuticals as a way of changing livestock’s response behaviour to infections.

This is achieved by manipulating the microbial populations that exist within all animals, he said.

“The gut and all the other surfaces within the body contain a microbiota, or microbiome, which remains pretty much constant throughout an animal’s lifetime.

“In fact, the microbiome can be considered the one unchartered organ of the body. This becomes compromised if an infection takes hold. However, this can be countered by treating the problem with pharmabiotics. These are agents derived from the gut, which have a demonstrable pharmaceutical effect.

“Perhaps the most graphic example of this is the proven use of faecal infusions from healthy people to treat patients suffering from C Difficle  infections. The reality is that the use of conventional antibiotics renders patients more open to a recurrence of the problem.

“However, faecal transplants will act to restore the healthy complement of gut bacteria that would normally keep C. difficile at bay. And randomised scientific trials confirm that the technique works.”

Hill went on to point out that the EU has, to date, rejected all the health claims that have been made for probiotics.

“This is not surprising, given the range of products they now feature in and the erroneous assertions made for these goods,” he said.

“But the reality is that probiotics will work to challenge infection in a wide range of animal species. To date, my team in Cork have confirmed this working with pigs and dairy cattle.”

His trial work with pigs showed that feeding animals a probotic containing five strains of Lactobacillus helped ward off the impact of infection when subsequently challenged with diarrhoea causing Salmonella bacteria.

“These animals also gained weight at a greater rate than control pigs.”

Professor Hill’s work with dairy cows focussed on the infusion of a specifically developed probiotic into the teat canal of cows suffering with chronic mastitis.

“All of the animals had been previously treated with antibiotics on numerous occasions. The good news is that our probiotic approach yielded the same success rates as that achieved using the standard antibiotic-centred ratinale. Given that we used a food grade organism, significant withholding periods should not be required for milk produced by recovering animals, thereby reducing on-farm production losses.

“There is also evidence to show that the use of probiotics can improve milk quality from clinically infected quarters.”

Hill confirmed to the conference that his research team has not yet worked on poultry-related disease challenges.

“But I see no reason why the principles that we have established using probiotics cannot be replicated with chickens,” he said.

“Our work has confirmed that we can drastically reduce the usage of antibiotics within the various livestock production systems. And that’s good news for both animals and consumers.”