EU must not turn its back on biofuels says Copa-Cocega 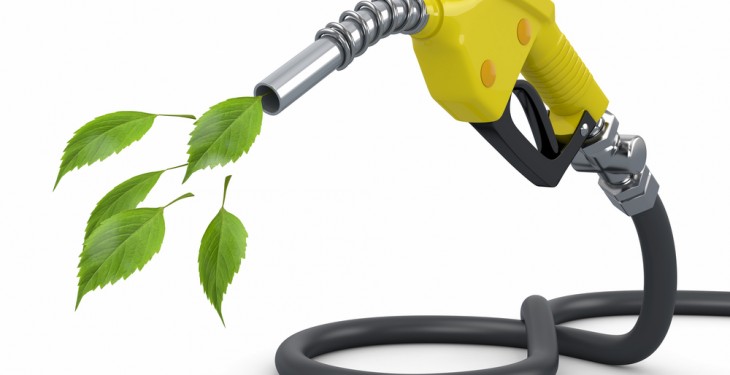 Crop and tillage based biofuels are vital for animal feed, the environment, jobs and fuel, according to Copa-Cocega General Secretary Pekka Pesonen

Speaking at the recent ‘Fuels for the Future’ conference in Berlin, he added that the EU must not limit the use of biofuel and, in so doing, turn its back on science and innovation.

“We have invested vast amounts of money in the sector after the EU committed itself in 2009 to boost the use of crop-based biofuels in transport and ensure that at least 10% of transport fuels come from renewable energy sources by 2020,” said  Pesonen.

“This has huge benefits for growth and jobs in rural areas. Now the EU Commission has turned its back on us and proposed halving this limit, without any clear scientific advice to back it up. We reject the reports which were used as a basis to introduce iLUC factors in the fuel suppliers reporting to Member states. The model used for the report is not transparent and not suitable for precisely estimating the extent of land use change in non-EU countries and the resulting greenhouse gas emissions, due to critical data errors and important methodical problems”.

Pesonen went on to point out that there is now no clear commitment for the biofuels’ sector post 2020, a scenario which, he believes, threatens jobs, animal feed and fuel supplies.

“Existing investments are insecure in the common market and producers have been left out in the cold,” he said.

“We cannot accept that the Commission is throwing a spanner in the works of Member States by restricting the use of crop-based biofuels.

“I urge MEPs and EU Ministers to opt for a higher limit for biofuels by 202) when they agree legislation on future EU biofuel policy. The integration of the transport sector in the European Trading System would also completely undermine the sustainability criteria for biofuels and bioliquids and the single market for fuels.”