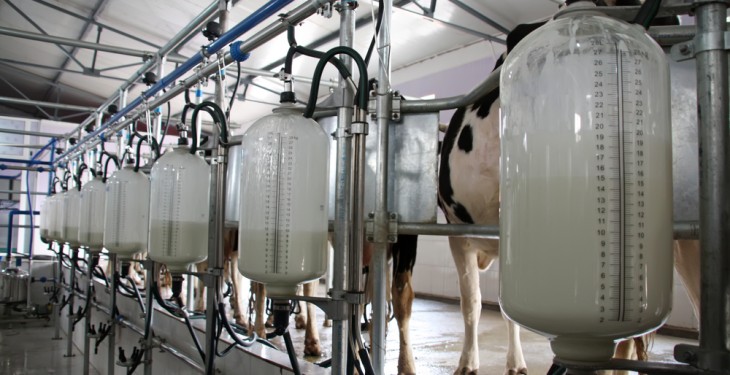 The payment of the EU dairy aid package could be delayed until the end of March 2016 , according to IFA dairy committee chairman Sean O’Leary.

“We had previously been told that the monies would be made available before the end of December,” he said.

“But the latest papers from Brussels would indicate that the scope now exists to delay the payments until the end of March.

“We are in contact with the Department of Agriculture on a daily basis seeking clarification on whether all Irish dairy farmers will receive a national top up and when the actual aid payments will be made.

“But, as yet, we have received no confirmation on either issue.”

O’Leary confirmed that IFA will not be taking part in the day of protest, planned for Brussels by the European Milk Board (EMB) on Thursday of this week ( November 12).

Our priority is to get the agreed aid paid out to Irish milk producers as quickly as possible,.

The EMB has confirmed that its upcoming protest will provide dairy farmers from across Europe with a further opportunity to highlight the depth of the crisis that continues to unfold within the milk industry.

ICMSA Deputy President Pat McCormack confirmed that his organisation will not be represented at the Brussels’ protests: nor will it be organising its own protests here in Ireland.

“Logistical reasons prevent us from attending the Brussels’ protest,” he said.

“But we remain firmly wedded to the EMB principle of getting the best possible deal for EU dairy farmers.

“ICMSA believes that the best way of achieving this is to make direct contact with the various milk processors on an individual basis.

“And this activity will target both executive staff and elected representatives.  Our campaign will get underway over the coming days.”