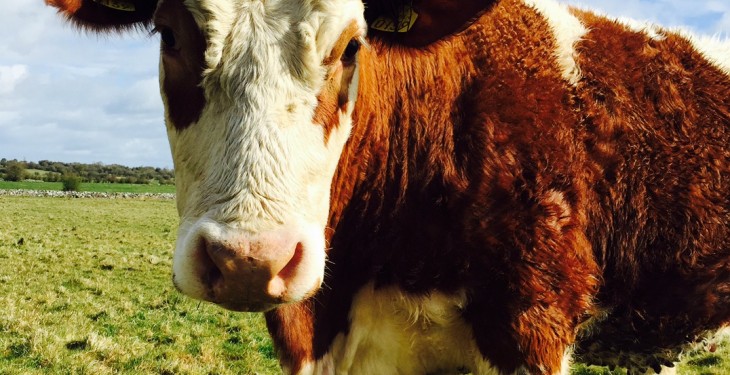 Parts of the country experienced the sunniest April on record, according to Met Eireann.

It says available sunshine totals were well above normal for April.

The highest mean daily sunshine was at Shannon Airport, Co Clare with 8.2hr/day (monthly total of 246.1 hours) 160% of its long-term average (LTA) and its sunniest April since the station opened in 1946.

Lowest mean daily sunshine was at Knock Airport, Co Mayo with 6.5hr/day (monthly total of 196.2 hours) 137% of its average, its sunniest April since the station opened in 1996.

Met Eireann says rainfall totals were variable with the majority reported as below average.

Stations in southern coastal counties had extremely dry conditions, with most reporting 30% or less of average levels.

Advertisement
The month’s lowest monthly rainfall was recorded at Cork Airport where only 21% of its average rain was reported, its lowest April rainfall since the station opened in 1962.

Many stations with low percentage of long term average values had their driest April conditions in at least seven to 39 years, Met Eireann says.

Above LTA rainfall totals were reported at some stations in Atlantic coastal areas where both the month’s highest percentage of LTA and month’s highest rainfall was recorded; Newport, Co. Mayo reported both, with 122.7mm of rainfall equating to 126% of its LTA.

Nearly a sixth of its monthly rainfall fell within 24-hours on the 2nd recording 22.7mm. This was the month’s wettest day.

Met Eireann says the majority of monthly mean air temperatures were on or above average and ranged from 7.4°C at Markree, Co. Sligo to 10.0°C at Valentia Observatory, Co. Kerry.

Highest temperatures were recorded during warm periods from the 7th to 9th and 21st to 23rd, with the month’s highest maximum of 21.3°C recorded at Newport, Co. Mayo on the 23rd.

Lowest temperatures were on the 26th and 27th with the both the month’s lowest air and grass minimum measured at Mullingar, Co. Westmeath on the 27th with -4.0°C and -8.3°C, respectively.