Driest July in 25 years for parts of the country 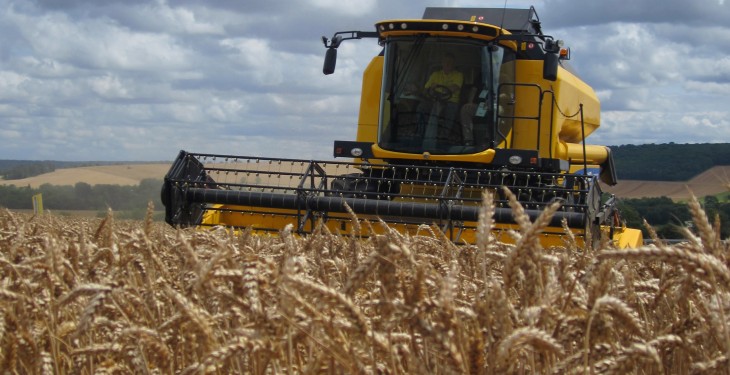 It has been a super summer and some parts of the country saw the lowest amount of rainfall in 25 years, according to Met Eireann.

It says most stations reported below average rainfall, with the exception of Ballyhaise, Malin Head and Athenry which reported just above their LTA rainfall.

Interestingly, in both Ballyhaise and Athenry a large proportion of their monthly rainfall totals fell in a single day, with Ballyhaise attributing nearly 60% of its monthly total of 75.8 mm to heavy falls on the July 19, reporting it as the month’s wettest day with 44.8 mm and its wettest day for July since 2007 (seven years).

Met Eireann says Malin Head measured a mean temperature of 15.7°C, reporting its warmest July since 2006 (eight years). Nearly all highest maxima were recorded between July 23 and 25, with the month’s highest temperature recorded at Carlow (Oak Park) on July 25 with 27.6°C.

Sunshine totals were variable with percentages of average values ranging from 70% of normal at Knock Airport to 115% at Belmullet.