Packs of kale recalled…due to possible presence of thistle 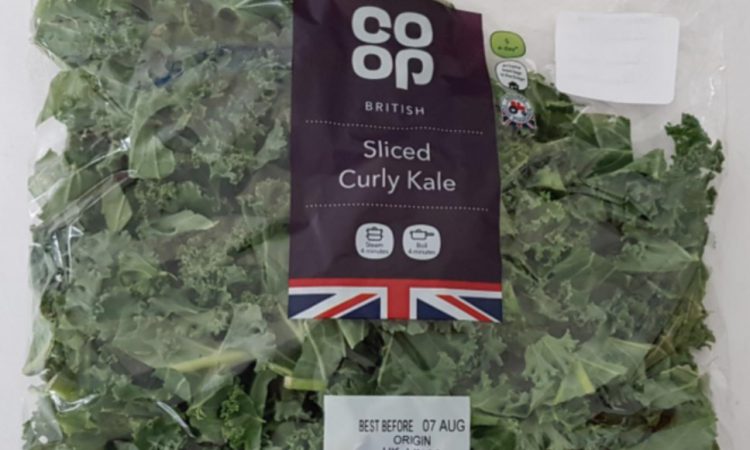 The Food Safety Authority of Ireland (FSAI) has announced that Co Op is recalling certain packs of its sliced curly kale due to the possible presence of thistle.

In a brief statement, the FSAI noted:

Co Op is recalling the above batches of its Co Op sliced curly kale, due to possible contamination with thistle (spiky weeds).

“Point-of-sale recall notices will be displayed in stores supplied with the implicated batches,” the authority added.

The country of origin of the kale packs is the UK.

Meanwhile, yesterday, the FSAI highlighted that all batches of Gold River quality mixed salad leaves (seasonal salad box) are being withdrawn from sale as a precaution, due to the possible presence of cryptosporidium.

The recall refers to 1kg packs and applies to all batch codes and all best-before dates.

In a statement, the authority said: “Cryptosporidium is a microscopic parasite which causes cryptosporidiosis, a common form of gastroenteritis.

“Watery diarrhoea is the most common symptom of cryptosporidiosis, which can be particularly serious for young children, older people, pregnant women and people with weakened immune systems.”

Firefighters called in to rescue 1,000kg bull stuck in ditch