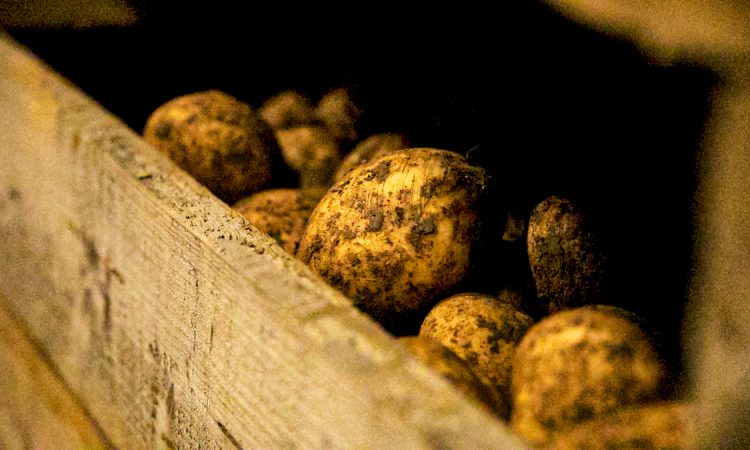 Most of the Rooster stock from last season is now used up according to the Irish Farmers’ Association’s (IFA’s) Potato Market Update published on August 5.

The last of the Rooster stock is now being bought by merchants and the early market is also reported to be holding quite well.

Early potato harvesting continues on the east coast and tuber numbers are reported to be down.

In the UK, seed exporters are preparing in case there’s a no-deal Brexit. As much potato seed as possible will be moved before December 31.

As is the case in Ireland, early crops in the UK are also showing low tuber numbers, and buyers in the fresh sector are advising growers to avoid over-sized potatoes as there is currently no market for this produce.

Advertisement
The European crop is expected to be higher this season. A 0.5% increase in planted area will contribute to the larger yield.

According to the report, if European yields reach the five-year average then production could increase by 4.2%. However, the weather will play a role in this. Low tuber numbers are also being reported in parts of Europe.

The average ex-farm potato prices reported to the IFA on August 5 are outlined below. Bags of Queens were down €1 in price on last week. 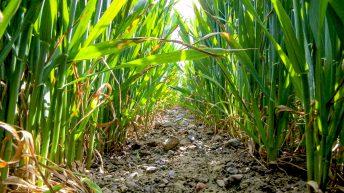