P45s could be on the way for sheepdogs 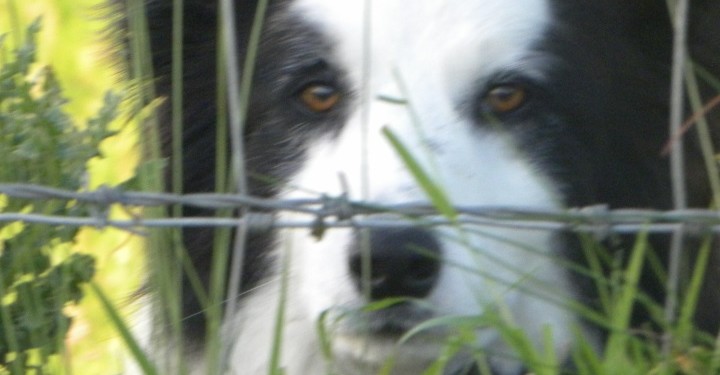 Researchers in the UK have developed a mathematical shepherding model which shows that sheepdogs use just two simple rules to round up large herds of sheep.

The findings could lead to the development of robots that can gather and herd livestock, crowd control techniques, or new methods to clean up the environment.

The research carried out by Dr Andrew King of Swansea University’s College of Science and published in the Journal of the Royal Society Interface recently was the first time scientists used GPS technology to understand how sheepdogs do their jobs so well. Until now, they had no idea how the dogs manage to get so many unwilling sheep to move in the same direction.

Dr King of Swansea University, fitted a flock of sheep and a sheepdog with backpacks containing extremely accurate GPS devices designed by colleagues at the Royal Veterinary College, London.

Daniel Strömbom of Uppsala University and colleagues then used data from these devices, together with computer simulations, to develop a mathematical shepherding model.

“If you watch sheepdogs rounding up sheep, the dog weaves back and forth behind the flock in exactly the way that we see in the model,” says King.

“We had to think about what the dog could see to develop our model. It basically sees white, fluffy things in front of it. If the dog sees gaps between the sheep, or the gaps are getting bigger, the dog needs to bring them together,” he explains.

“At every time step in the model, the dog decides if the herd is cohesive enough or not. If not cohesive, it will make it cohesive, but if it’s already cohesive the dog will push the herd towards the target,” says Strömbom.

“Other models don’t appear to be able to herd really big groups – as soon as the number of individuals gets above 50 you start needing multiple shepherds or sheepdogs,” he says.

“There are numerous applications for this knowledge, such as crowd control, cleaning up the environment, herding of livestock, keeping animals away from sensitive areas, and collecting or guiding groups of exploring robots,” says King.