Owner of wallet lost at ‘Ploughing’ 2017 asked to come forward 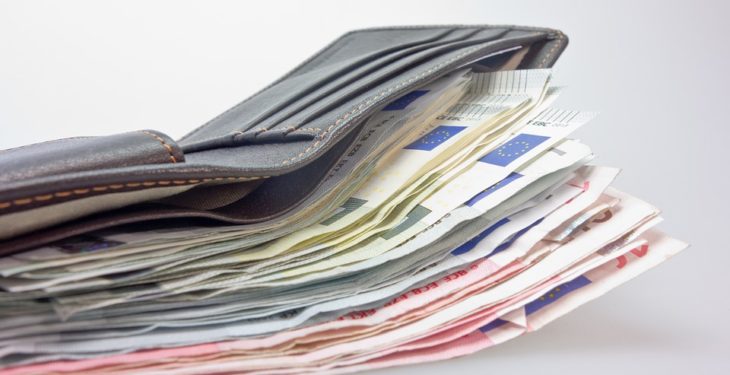 The owner of a wallet – which had a sum of cash inside – that was handed in during the National Ploughing Championships in Screggan, Tullamore has been asked to come forward.

Handed in to Gardai by a passer-by, the wallet is being held by members of An Garda Siochana in Tullamore Garda Station.

The name ‘Sean O’Riordan’ is marked on the wallet, but no other forms of identification were held in the wallet.

Meanwhile, the exact sum of money contained was not disclosed by Gardai. Any one who believes that this wallet is theirs is asked to contact Tullamore Garda Station on: 057-9327600.

@NPAIE Wallet handed in during the Ploughing Championships in Tullamore containing a sum of cash. Call 057 9327600 #Ploughing17

A total of 291,500 people visited the ‘Ploughing’ this year, achieving record crowds overall.

Some 112,500 people passed through the gate on the first day of the three-day event. Crowds dipped to 87,000 on the second day, as prolonged showers were forecast – and fell – throughout Wednesday.

Despite the mucky conditions, crowd numbers for the third day came to 92,000. With so many people passing through the ‘Ploughing’ site in Screggan, it is understandable that some people are liable to lose their belongings. 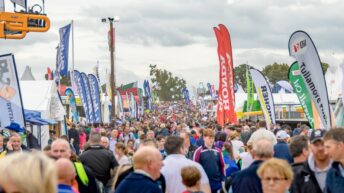