Over €700,000 issues to farmers under Traditional Farm Buildings Scheme 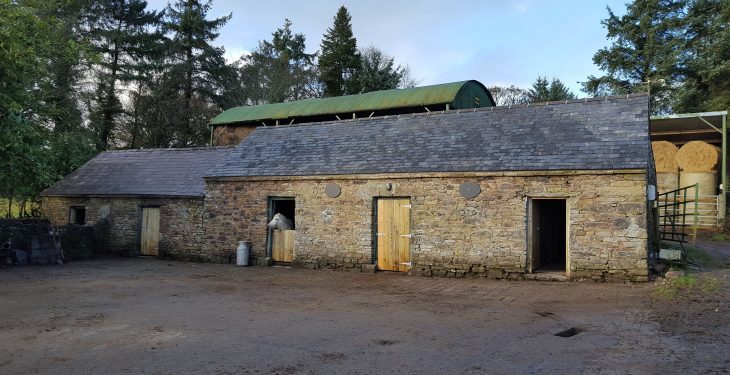 Payments totalling €725,000 has issued to 49 farmers who participated in the 2016 GLAS Traditional Farm Buildings Scheme, the Minister for Agriculture, Michael Creed, has announced.

These projects were approved earlier this year and all works have now been completed and payment made to the farmers concerned.

This is a small but very important scheme which will make a huge contribution to preservation of our rural heritage and the enhancement of the rural landscape, Minister Creed said.

He added the fact that all of these buildings must be put back into some form of agricultural use ensured their ongoing relevance into the future.

These are beautiful structures, made of local materials by local craftsmen, and our scheme shows how sensitive conservation works can save an old building and return it to use.

The Heritage Council administers the scheme on behalf of the Department and the Minister paid tribute to their work in promoting the scheme and developing the projects on the ground.

Projects submitted for the 2017 scheme are currently under review and applicants will be informed of decisions by the end of February 2017.

The scheme is designed to complement environmental efforts undertaken under GLAS and is open to all GLAS farmers.

It will remain open until the end of the current Rural Development Programme period, with annual calls for proposals from eligible farmers.

The grant is available for the conservation of traditional farm outbuildings, including roof, walls, structural repairs, windows and doors.

It is also available for other related structures including historic yard surfaces, walls, gate pillars and gates.

The process is highly competitive and it is expected that 50-70 projects will be supported in 2017. The emphasis is on essential repairs with restoration works having a low priority.