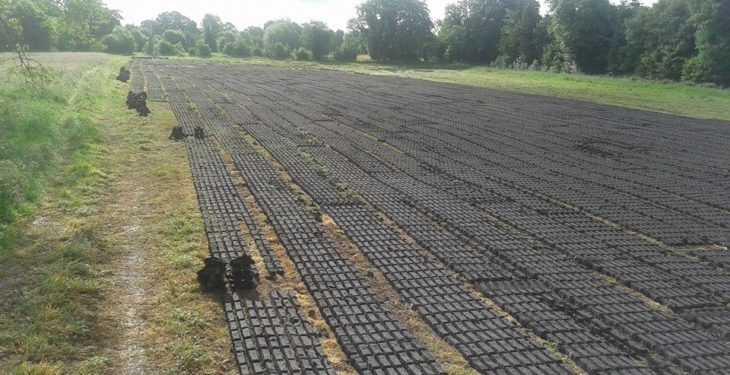 Over €28.7 million has been paid out to date under the Cessation of Turf Cutting Compensation Scheme, according to the Minister for Culture, Heritage and the Gaeltacht, Josepha Madigan.

Minister Madigan revealed the figure today as she announced the publication of the National Raised Bog Special Areas of Conservation (SACs) Management Plan 2017-2022.

Under the Cessation of Turf Cutting Compensation Scheme, the Department of Culture, Heritage and the Gaeltacht has currently made: 13,349 annual payments; 1,740 once-off incentive payments; and 994 turf deliveries.

As part of the scheme, a payment of €1,500 per annum (index linked) is issued for 15 years – together with a once-off incentive payment of €500 further to the signing of a legal agreement.

This scheme compensates land owners and turbary right holders affected by the cessation of turf cutting on the 53 raised bog SACs and is administered by the department, on behalf of the minister.

In 2014 the scheme was extended to include land owners and turbary right holders affected by the cessation of turf cutting on 36 raised bog Natural Heritage Areas (NHAs).

Some 655 annual payments and 39 once-off incentive payments have been made under this scheme for raised bog NHAs.

The total expenditure under the scheme comprised of amounts paid in respect of annual payments, turf deliveries, the relocation of turf cutters, and once-off incentive payments.

Meanwhile, some 64 turf cutters have been relocated to non-designated bogs, figures show.

The department is currently progressing with regard to the relocation of turf cutters from raised bog SACs to eight non-designated bogs. It is anticipated that these eight relocation sites will accommodate approximately 89 turf cutters.

The department explained that the National Raised Bog SACs Management Plan 2017-2022 is the first national plan for Ireland’s raised bog SAC network and together with the National Peatlands Strategy (2015) and the Review of Raised Bog Natural Heritage Area Network (2014) will form the government’s approach to the management of Ireland’s peatlands.

The department outlined, the plan is part of the measures being implemented in response to the on-going infringement action against Ireland in relation to the implementation of the EU Habitats Directive, with regard to the regulation of turf cutting on the SACs.

Commenting on the announcement, Minister Madigan said: “Ireland has the privileged position of having examples of raised bogs that are deemed be of importance not only nationally, but also on a European and global level.

This plan sets out a roadmap for how our protected raised bogs will be managed, conserved and restored into the future.

“The cessation of turf cutting necessary for the protection of our designated raised bogs has had an impact on people’s lives. This plan strikes an appropriate balance between Ireland’s legal obligation to protect certain raised bogs and the needs of turf cutters, landowners and other stakeholders within these sites,” she said. 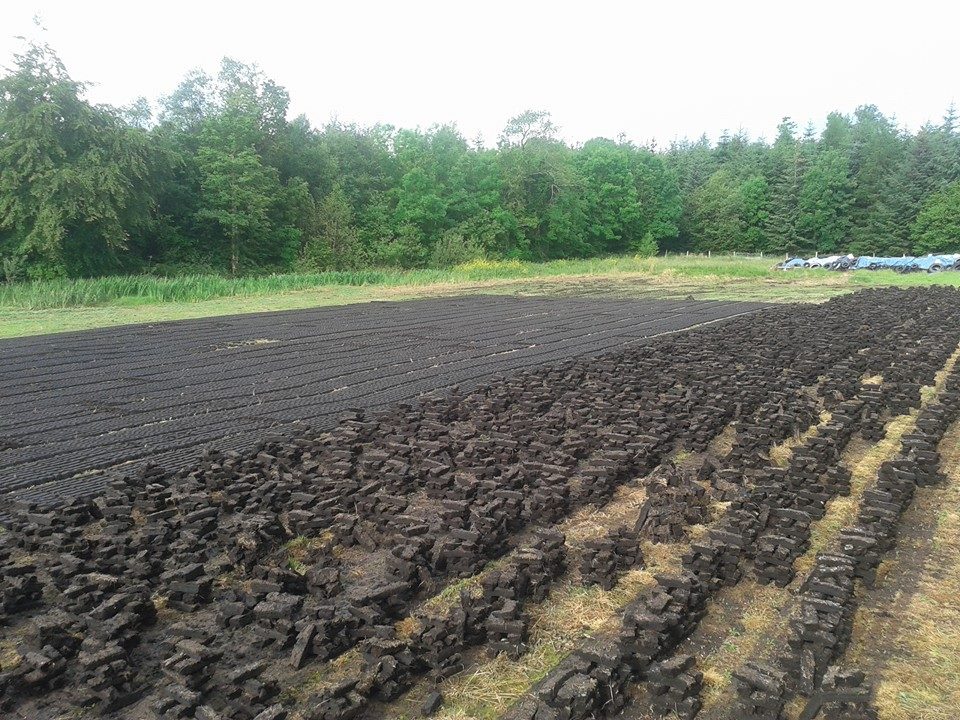 The plan also outlines that, where domestic turf cutting has had to cease, financial compensation is being provided and feasible alternatives have been and are being sought.

As well as this, the plan reportedly sets how the raised bog SAC network will be restored and rejuvenated in a series of phases in the coming years and that the recreational, amenity and educational potential of a number of sites will be explored in conjunction with local communities.

Continuing, Minister Madigan said: “It is my hope that the potential of raised bogs as places of wild natural beauty and biodiversity for communities to come together will be realised.

“I wish to thank those involved in the finalisation of this plan for their efforts.

“Turf cutters and their representatives, non-governmental organisations, the Peatlands Council and state bodies such as Bord na Móna and Coillte have worked with my Department in making considerable progress in finding solutions to meet Ireland’s obligations under the Habitats Directive and to the turf cutting issue.”

The Minister also announced the publication of Irish Wildlife Manual No. 99: Best practice in raised bog restoration in Ireland. This available online. Its publication is one of the commitments of the national plan.

It has been prepared in consultation with groups and individuals that have been involved in carrying out restoration on raised bogs in the past, according to the department.

It is intended that this document will provide sound practical guidance to anyone interested in the restoration and management of raised bogs, such as: landowners and land users; community groups; environmental NGOs; and any practitioners involved in undertaking restoration measures, the department explained.