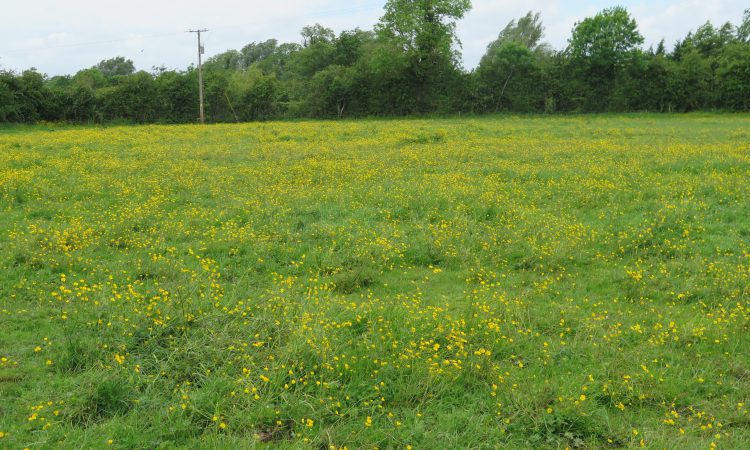 The chairman of the Irish Farmers’ Association’s (IFA’s) Organics Project Team, Nigel Renaghan, is seeking an urgent meeting following the rejection of “over 75%” of applications under the re-opened Organic Farming Scheme (OFS).

Renaghan is seeking a meeting with the Minister of State for Food, Forestry and Horticulture, Andrew Doyle, to address the issue.

The IFA’s organics chairman said: “This is despite these farmers having full organic registration.

The minister has overseen a flawed process with less than a quarter of applicants accepted into the scheme at a time when we are being lectured about the need for farmers to diversify.

“Only 55 applicants out of 225 that applied in November 2018 were eventually accepted into the scheme, despite meeting the obligations of the scheme since they committed to applying.

“These farmers have been contacted advising them that their application was not successful.

The OFS opened last November and closed within a four-week period, and now the majority of applicants have been rejected.

“This is despite many having made significant investments to convert to organic farming. It’s a flawed system that led farmers up the garden path and is a huge blow. I am encouraging farmers to appeal the decision,” he said.

The Organic Farming Scheme is a measure under the Rural Development Programme (RDP). Farmers sign up to a contract for five years, with standard payments of up to €220/ha during the conversion period and up to €170/ha when they have achieved full organic status.

In the RDP, €56 million has been provided with €41.5 million spent to date. Organics payments are worth around €9 million annually with around 1,550 farmers in the scheme.

Nigel Renaghan said the latest figures indicate there are 72,000ha under organic production, an increase of nearly 50% since the start of the programme in 2014.

“There is currently a deficit in organic produce in Ireland, especially in horticulture, cereals and dairy,” he concluded. 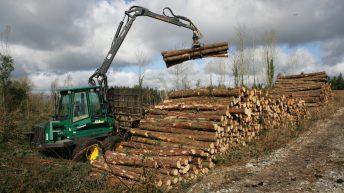