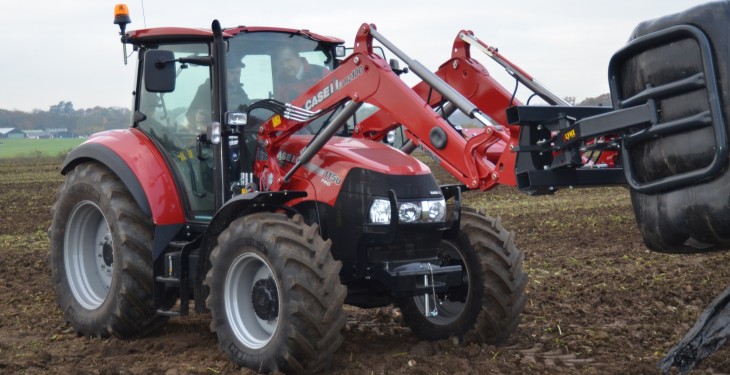 There has been a significant increase in the number of farms partnerships this year, according to latest figures released by the Minister for Agriculture, Simon Coveney.

The Department of Agriculture established a new Farm Partnership Register that contains those MPPs who wished to remain in a farm partnership, as well as new farm partnerships – including those in enterprises other than dairying.

According to figures released by the Minister for Agriculture, Simon Coveney to Independent TD Mattie McGrath the new Register which came in to effect on April 1, 2015 has currently has over 1,000 farm partnerships registered on it  of which in the region of 550 are former MPPs.

The Minister said while the vast majority of the new farm partnerships continue to be dairying, about 15% are of enterprises other than dairying such as beef and tillage.

In addition my Department has introduced a Support for Collaborative Farming Grant Scheme under the new Rural Development Programme 2014-2020.

The grant is aimed at covering part of the legal, advisory and financial services costs incurred in the drawing up of the Farm Partnership Agreement, a pre requisite for any partnership adopting best practice. The first tranche of payments issued in late December.

A major new initiative on ‘Family Transfer Partnerships’ to assist succession in agriculture was announced in Budget 2016.

It is a structure in which family members enter into a partnership, and appropriate profit-sharing agreement, with the provision for the transfer of the family farm to the younger farmer at the end of a specified period (not exceeding ten years).

To support this transfer a tax credit of up to a maximum of €5,000 per annum for five years can be allocated to the partnership, thereby incentivising the transfer and mitigating some of the financial issues involved.

The commencement of the Scheme is subject to State Aid approval by the EU Commission and the Scheme’s administrative procedures, including the application process, will not be finalised until that approval is received.

As the Finance Act 2015 (the legislation providing for the Scheme) has just been enacted, the formal application to the Commission for State Aid approval is expected to be submitted shortly.