‘Budgets should be the cornerstone of every dairy business’ 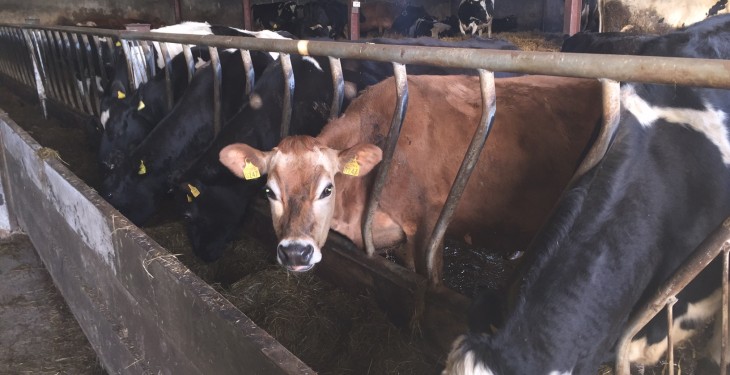 Budgets should be the cornerstone of any dairy farming business, according to Mathew Venables.

Speaking at this year’s Positive Farmers Conference in Co. Cork recently, the 2014 UK Grassland Farmer of the year said that every farmer has a different aim, but budgeting is important to achieve these goals.

“There are some fundamental aims which keep me striving for the next step. These are financial security, financial freedom and choice.”

He said that it was imperative to keep budgets up-to-date and in line with the continuous changing nature of the business, such as extra cow numbers and milk price fluctuations.

He explained how his farming business became over stretched in 2005.

We were flying by the seat of our pants. We were reactive rather than proactive. The business had reached a critical mass.

“Commodity markets were falling and capital repayments were required as a result of the credit crunch. Cash flow was very tight and strict budgeting became our lifeline,” he said.

He said that during this period, the time, financial and emotional costs were huge, but it was very good training.

It is also important to communicate with the bank and to keep them abreast of what is happening on farm, he said.

“We had a good cash flow and a good record and that put us in a good position. We recognised the important of keeping the banks onside.

Professionalism is paramount in receiving finance from the banks. It is important to know your business plan inside out.

Venables also discussed the process of entering a partnership in April, 2014, and what was required to make a success of the 400ha farm in Anglesey on the west coast of the UK.

He said that this partnership has plans to grow to 800 cows next spring on a 240ha grazing block.

“The results have to be win-win for both parties. I purposely built up a relationship working with my partner over a number of years. I spent two or three days each week getting to him.”

Large scale expansion requires a huge amount of emotional involvement. The business must perform if we are to achieve financial security.