Final reminder for Baileys Cow competition as judge is unveiled 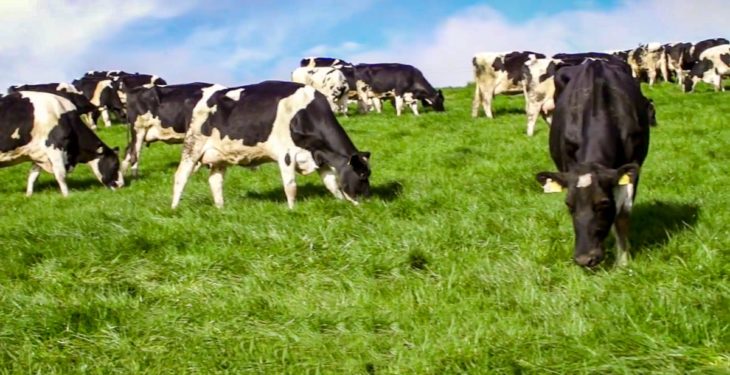 Issuing a last reminder for entries, organisers of the 2017 Diageo Baileys Irish Champion Dairy Cow competition have revealed that the judge for this year’s event will be awarding-winning farmer, Paul Miller.

Hailing from Worcestershire, England, Miller said he expects to see a very high standard of entries. The event has a prize fund of €10,000, which is expected to be a major draw.

According to Competition Director, Brendan Smyth, a new ‘Junior Cow’ category being introduced this year is generating a lot of interest.

He said: “We’re delighted to see new entrants taking part in recent years and look forward to welcoming breeders from Northern Ireland as well as the Republic of Ireland.”

The competition is co-sponsored by Glanbia Ingredients Ireland; suppliers to Diageo for Baileys Cream. Entries close on Friday, August 11.

The competition is scheduled to run at the Virginia Show, Co. Cavan, which will take place on Wednesday, August 23.

Cash prizes are also offered for the categories of ‘Highest Protein Content’, ‘Best Junior Cow’, ‘Best EBI’ and ‘Best Exhibitor-Bred Cow’. In addition, the popular ‘Best-Heifer-in-Milk’ class carries a fund of €1,700 – with a €500 award for first place up for grabs.

Diageo Ireland’s Head of Corporate and Trade Communications, Hazel Chu, said the contest “would once again shine a spotlight on the quality of Ireland’s dairy breeding excellence”.

Competition judge, Miller – along with his brother Steve and parents Mike and Shan – farms a 1,000ac dairy herd of 410 Holstein Friesians.

The judge stressed the importance of breeding, which he views as the bedrock of profitable farming. Miller said: “Pedigree cows are not all about showing. A well-bred cow is the foundation of profitable milk production.

“I am a commercially-minded dairy farmer. So I will be looking for a winning cow that fits with the modern system. Good legs, feet and udder, as well as the ability to produce high volumes of quality milk.” 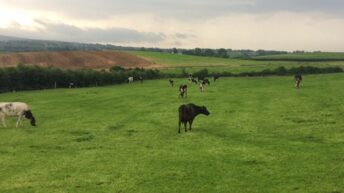