Pics: Revenue clamps down on laundered fuel and tobacco

The Revenue seized a variety of goods used in laundering fuel and tobacco products in an operation in Co. Louth late last week.

Last Friday evening, July 28, Revenue officers executed a search warrant, investigating a premises at Ravensdale in Co. Louth, which was found to be selling laundered fuel.

The officers seized about 2,500L of laundered mineral oil (green diesel), an electricity generator, a fuel dispensing pump, a large fuel storage tank, four cars and a van in the operation. 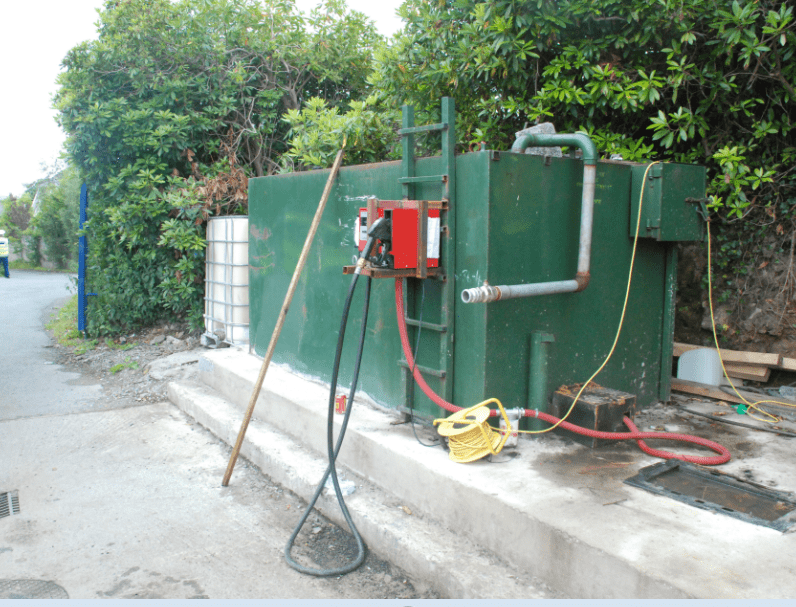 The exercise was part of Revenue’s objective to take down “shadow economy” activity and fuel fraud, the office announced.

The Revenue was assisted by members of the Criminal Assets Bureau in the case. 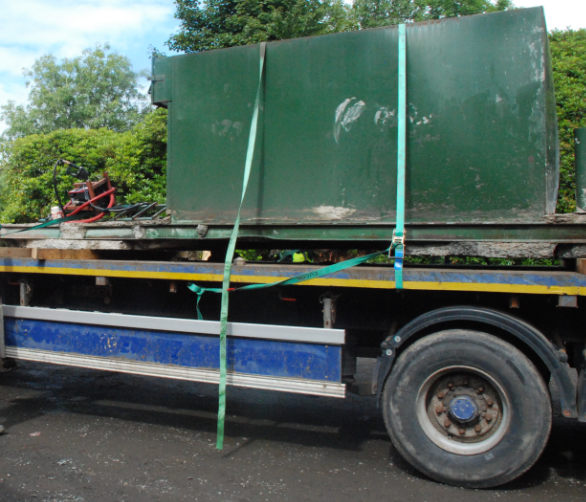 Meanwhile, this was preceded by a different case which took place on Thursday last, July 27.

Revenue officers, aided by a detector dog, conducted several searches under warrant on lock-up units in the Dundalk area of the county. 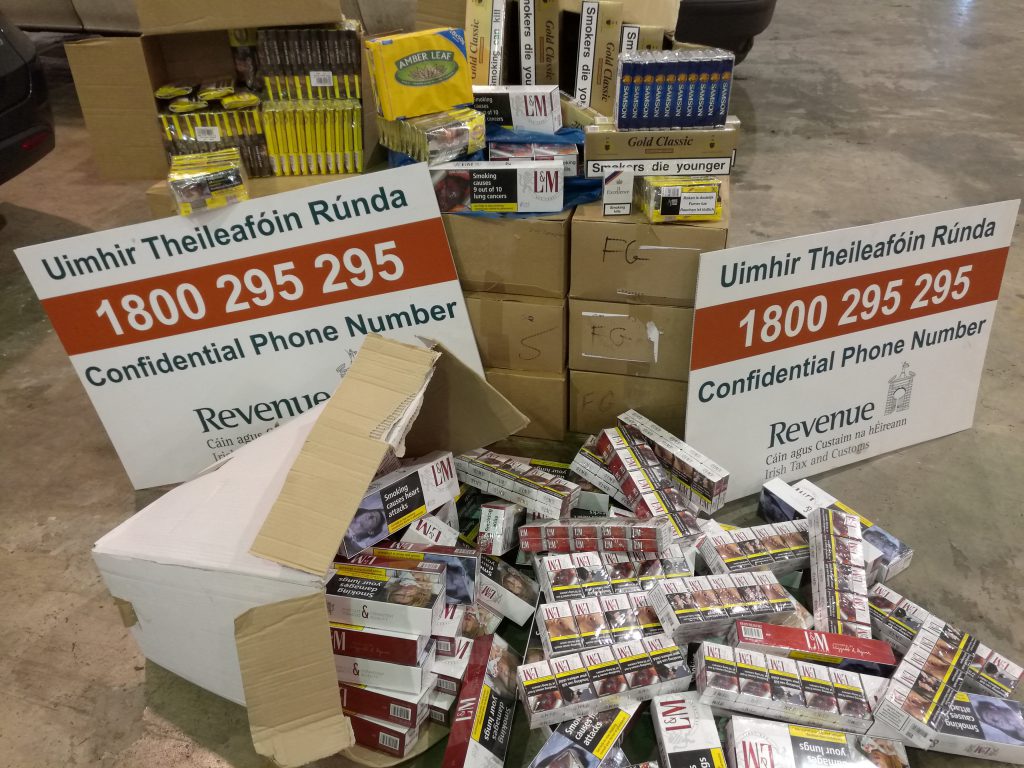 120kg of tobacco branded ‘Gold Leaf’, ‘Amber Leaf’ ‘Flandria’, ‘Springfield’, and ’Samson’, as well as 25,000 cigarettes under ‘L&M’ and ‘Gold Classic’ labels were seized during the investigation.

The retail value of the contraband tobacco product is over €74,000, representing a potential loss to the Exchequer of approximately €60,000.

Revenue announced that the seizure came as part of its ongoing intelligence-led work to eliminate the illegal importation, supply and sale of tobacco products in the country. 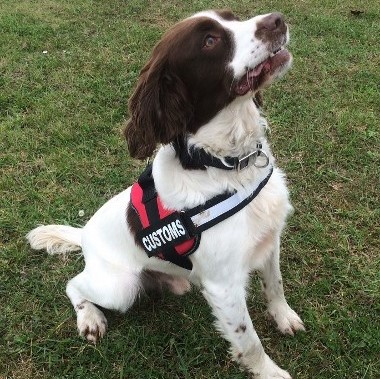 The detector dog, named Bill, used in the case

It added that investigations are continuing – with a view to prosecution – in both of last week’s cases.