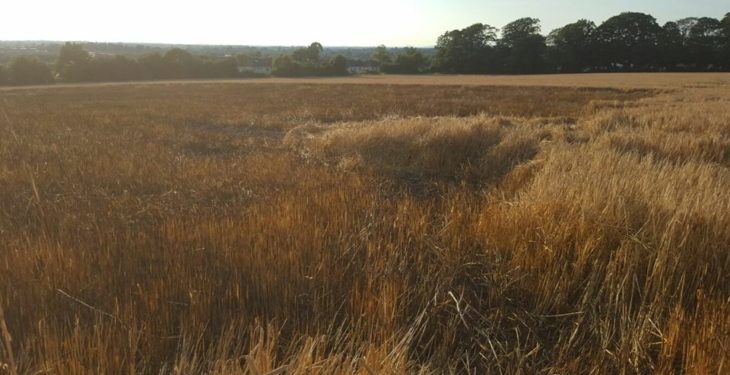 A field of barley in Co. Meath was partially damaged after a fire began in “suspicious circumstances” on Sunday, July 23, according to a post on the Meath Crime Prevention Facebook page.

Approximately a third of the crop was damaged in the fire, which occurred in a field located on the Church Road, Johnstown just outside the town of Navan.

The local fire brigade was called to the scene to extinguish the fire, the Facebook post added. Members of An Garda Siochana based in Navan are currently investigating the incident.

They have appealed to members of the public who might be able to identify any of the suspects involved in the incident to come forward.

Anyone with information relating to the incident is asked to contact Navan Gardai at: 046-9021445.

He also took the chance to remind farmers with grain to sell that their produce is valuable, given circumstances in both the national and European market.

This year’s crop is more valuable than many realise, because stores all over the country are empty; yields are down and the European harvest has been hit by bad weather in the last week.

“There’s a scramble out there at the moment by merchants to secure as much tonnage as possible of scarce produce.

“€140/t ex yard with added moisture bonuses has been paid in Co. Kildare, bringing the total for 17% moisture barley – including the transport – to over €150,” he said.

Dunne also asked tillage farmers who traditionally chop their straw to desist from doing so this year and to make it available to the market. 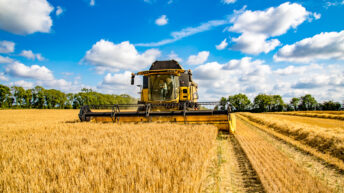