Organic tillage: ‘A lot of our growers can’t keep up with demand’ 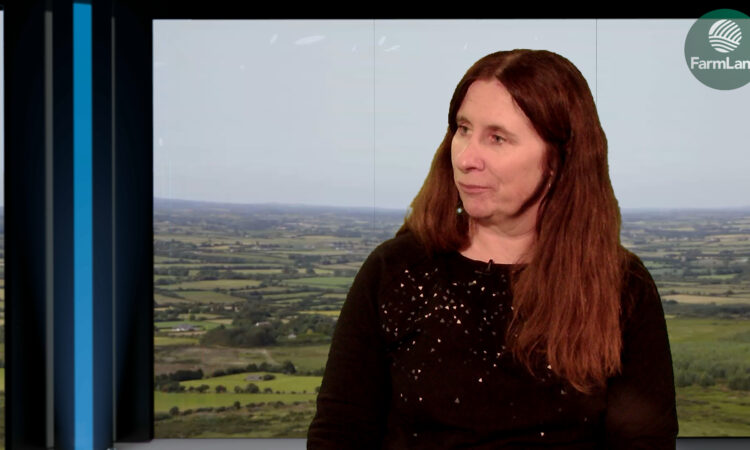 Going organic has a number of benefits for Irish farmers, of tillage and mixed enterprises in particular, according to Grace Maher, development officer for the Irish Organics Association.

Speaking on tonight’s episode of FarmLand, Maher outlined exactly what advantages are on offer to farmers who make the switch to presenter Claire Mc Cormack.

Irish organic farming makes up just 1.8% of farming enterprises in Ireland – substantially less than the European average of 5-6%.

“Obviously we would like to see more farmers coming into organics because the market is there.”

Currently there are approximately 1,700 farmer participants in the Organic Farming Scheme, which this year is targeted at tillage, horticulture and dairy producers.

“The most gains tend to be in the cereal end of things because there’s a big demand for products like organic oats which are going for human consumption,” Maher explained.

Obviously then there’s animal feed demands, dairy, horticulture; I mean anecdotally a lot of our growers that we work with, they can’t keep up with demand.

Maher explained that there are opportunities across all sectors of farming, but noted that some of the traditional markets such as lamb are a bit slower because people aren’t eating as much lamb any more – either organic or conventional.

“When you take a premium product and put it on the market, it can be a little bit more challenging to get a premium price.

“But overall the sector is extremely buoyant and really those areas where there’s market deficits there’s certainly opportunities for farmers.”

Maher welcomed the reopening of the Organic Farming Scheme, noting that it focuses on tillage, horticulture and dairy, essentially based on market demands.

This is where the markets lie; we’re importing products in those areas to meet the current demand – and that’s not to look at future growth opportunities.

She said that, with a limited budget, this makes sense; but would like to see the scheme broadly open and available on an annual basis for all farmers interested.

Asked what sort of financial rewards are available in organic farming, Maher said: “In terms of prices it depends on your market.

“In the organic sector we have quite a lot of people who are selling direct; so it would be a higher proportion than in the conventional sector, so it really depends on where your product is going once it leaves the farm gate.

“We have a lot of people in dairy who are selling direct; so in terms of returns to give a broad overview of the returns it’s a little bit challenging.

Say for instance organic oats; roughly on a hectare of organic oat production, you’re probably talking about the region of about €800 profit once your costs are taken out.

“We would have a lot of horticulture producers which are obviously targeted in the scheme who are selling direct.

“They’re at farmers’ markets; they’re selling online, so their returns are higher than if they’re dealing in larger volumes with supermarkets,” Maher explained.

The criteria of certified organic farming for those interested in the sector requires a two-year conversion period.

“In that two-year conversion period you must farm organically – but you can’t sell your produce as organic,” Maher said.

Asked if this is a challenge for prospective farmers for the sector, the development officer acknowledged that for some it is.

“So for some people it’s not really a major issue – and that two-year period is actually welcomed by a lot of farmers,” she claimed.

Expanding on this, she said that farmers use this time to “dip their toes into the market and learn about organic production” as a different production system. 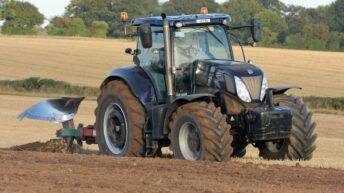