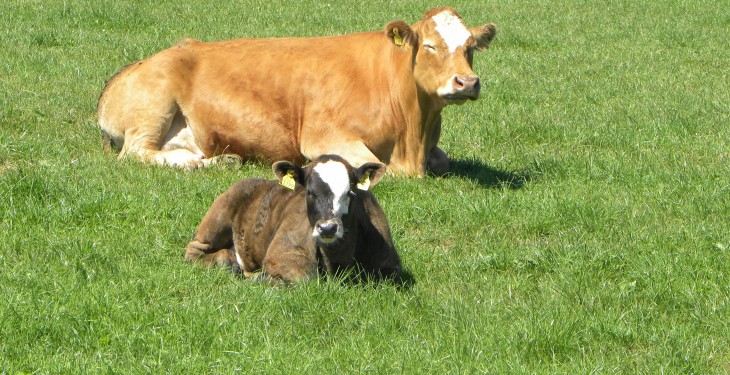 The proposed new support increases for organic farming, especially the higher maintenance payments for grassland farmers and horticulture, have been welcomed by the Irish Organic Farmers and Growers Association (IOFGA).

Gillian Westbrook, IOFGA General Manger, said that Irish organic horticulture has huge potential to develop within the home market alone, as does the dairy sector where demand currently outstrips supply.

She said: “Added value opportunities for both the home and export market for the organic sector have yet to be fully realised, and the proposed funding rates are encouraging at a time when Bord Bia is reporting an exponential increase in EU sales of organic food. The Netherlands recorded increased sales of 5.4% in 2013, and France had a 9% increase, Irish retail sales are increasing by 2% year on year since 2009.

“Beef and lamb processors are actively seeking export markets, but they do need to ensure continuity of supply. Therefore, the increased per hectare supports for grassland farmers as well as the coupled Beef Data and Genomics Programme will give the market the much needed confidence to develop.”

To what extent the proposed rates for tillage farmers will encourage more uptake of organic cereal production is debatable, she said.

“The conversion period for organic tillage is particularly costly and IOFGA had hoped for more targeted support for this sector in order to address the bottlenecks in supply and encourage more self-sufficiently in the feed chain. However, the recently announced coupled payment available to all farmers for protein crops should encourage self-sufficient protein supply as it is an area that urgently needs development within the organic sector.”

Westbrook also noted that other measures within the RDP, including the dedicated Capital Investment Scheme and GLAS will play an important role to compliment the agri-ecological whole-farm approach as adopted in organic production.