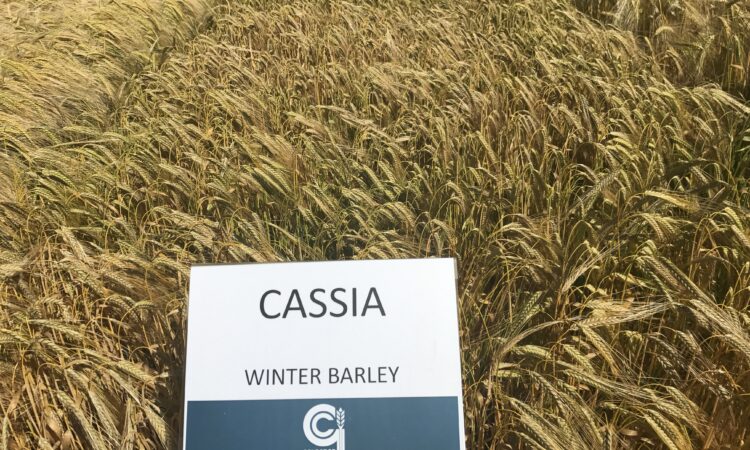 The reduction in winter tillage crop area last season, as well as the drought of the summer gone by, has resulted in a lower yield from seed crops this year.

This week, Donal Fitzgerald of Goldcrop reported that seed for the popular winter barley variety – Cassia – is sold out to merchants. It should be noted that merchants will have estimated quantities needed, but farmers should get seed orders in as soon as possible.

We’re sold out of Cassia at this point and seed orders for other varieties are coming in.

Donal continued on to describe the situation with oats seed, adding: “Seed is tight. In Ireland we’re growing about 20,000ha of oats.

“To sow that acreage and also plant wild bird cover, cover crops and have seed for environmental schemes, we probably need the guts of 4,000t of seed oats in the market. I reckon this year there won’t be 3,000t.

The market is going to be extremely short. I wouldn’t be surprised if all of the certified oats sell out by Christmas.

This season is the last in which farmers will be able to use Redigo Deter. The seed dressing which contains a neonicotinoid (clothianidin) will go out of use on December 18 – following a ban on the outdoor use of neonicotinoids by the EU on April 27.

As a result of the ban, Redigo Deter seed dressing must be used up by December 18 and farmers and merchants who order seed with Redigo Deter must use this seed before that date.

There possibly won’t be enough Redigo Deter seed to go around.

“If we get an increased acreage and an increased uptake in usage there could be a scrap for Redigo Deter treated seed yet. There’s a strong demand.

It has to go out on a one-day ticket this year. It must be in the ground by December 18. 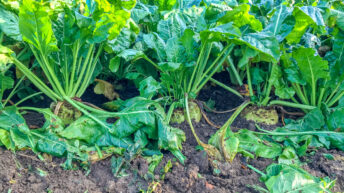