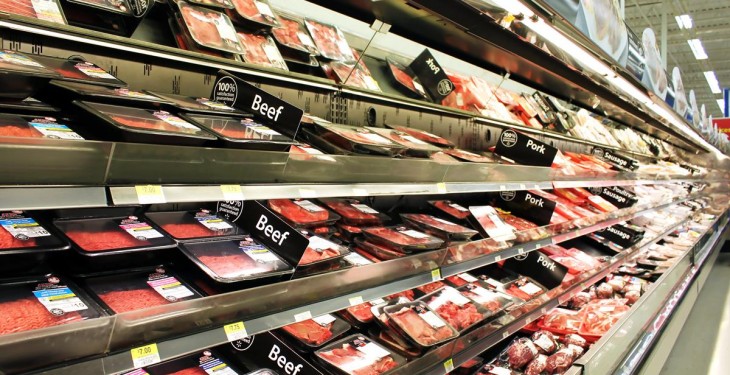 The Irish agri-food industry is too valuable to allow a small number of rogues to undermine it. And, such a valuable industry should have deterrents that reflect the value and importance of the industry.

The recent revelations around the use of clenbuterol, or angel dust, in Irish cattle was shocking and it’s a story that could get worse before it gets better.

While Ireland’s traceability systems are to be applauded that they picked up the breach, it was a random test with one animal testing positive for the substance.

While the Food Safety Authority has assured consumers that there is no risk to public health from the meat, it’s worrying that the time lag between testing and the results being acted upon were not quick enough to prevent the meat from ending up in the food chain.

The National Residue Control Programme plays a very important role in reassuring consumers that the food they eat does not contain residues or banned substances.

While the declining figures are reassuring, the deterrents in place must be severe enough to ensure illegal behaviour doesn’t take place. But these deterrents must be significant and stretch right across the industry.

A Co. Meath butcher was this month fined €16,000 for falsely declaring beef as Irish when it was imported from other countries, the application of false Irish slaughter and cutting plant codes used on packaging labels and having an inadequate beef traceability plan.

However, the penalties for the misuse of clenbuterol in cattle in Ireland previously have included jail for the offenders.

The latter is the message that needs to underpin the regulations and testing – and that breaches will be met with significant penalties or time behind bars.

Our reputation as a nation that produces top quality and safe food is key to our current and future exports.

Customers must have full confidence in the food they are buying and the integrity of the complete supply chain. A break in this confidence could be detrimental to the future of our agri-food industry at home and abroad.

There is no place in our food industry for such behavior and it should not be tolerated. But while there may always be the odd person prepared to take the individual risk for a small personal gain, the potential loss of credibility to our agri-food industry is huge. The industry must show a zero tolerance policy for anyone found to undermine the credibility and reputation of the industry.