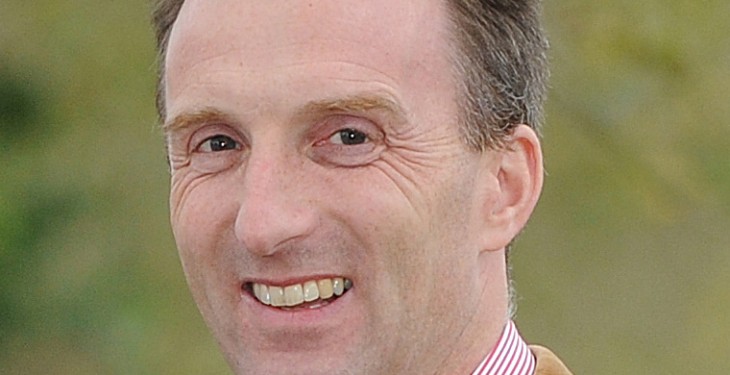 Tom O’Dwyer, the man who heads up Teagasc’s team of dairying specialists, has told AgriLand that many dairy farmers may have no option but to milk freshly calved cows once-a-day only, once we get into the New Year.

“This is the only practical step that can be taken to prevent farmers from going over quota, that and feeding surplus milk to calves. There is strong evidence confirming that farmers with the highest risk of exceeding quota, dried a significant number of their cows off back in September.”

He added: “There are absolutely no welfare issues to be concerned about in taking the once-a-day approach with fresh calvers. In fact, the very opposite is the case. We know from research already carried out that cows managed in such a way will lose less body condition, which will have a beneficial impact on subsequent fertility levels.

“There are also lifestyle benefits to be accrued by the farmer. We recommend that cows should be milked at around 11 O’Clock each morning. This then frees up the producer to get on with other jobs, such as calf rearing, in a more relaxed fashion.”

The Teagasc representative went on to point out that when cows are put back onto a twice daily milking routine, daily milk yields will respond accordingly.

“There will not be a full compensatory effect for the loss in milk yield previously incurred. However, cows will respond sufficiently so as to allow them milk on well throughout the rest of their lactations.”

O’Dwyer also pointed to the benefits of reducing the amount of protein fed to cows that are being milked once daily. “Dietary protein levels of between 13 per cent and 14 per cent will be sufficient,” he stressed.

“By maintaining normal energy levels, fresh cows will be more likely to maintain body condition. The reality is that practical steps must be taken on many Irish dairy farms to reduce milk output in the New Year, so as to prevent the imposition of super levy.

“But the good news is that the steps which are required to resolve this situation remain within the scope of individual producers to take.”

He concluded: “Farmers concerned about the possibility of exceeding their quota this year should contact their local dairy advisor. Members of the Teagasc team are available to discuss the issues concerned and to recommend the most feasible ways forward.”