The legality of IFA levies now under question 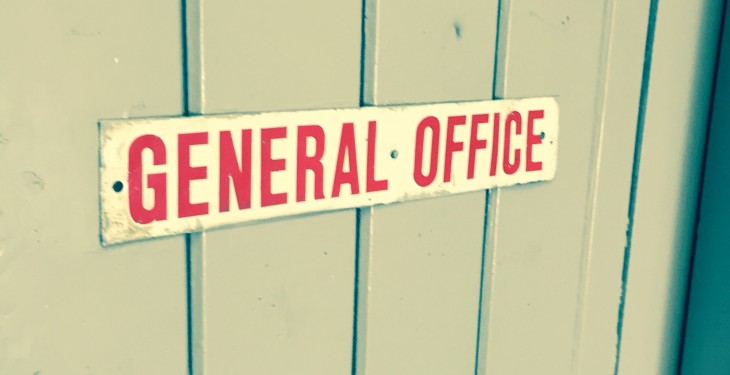 Fianna Fail agriculture spokesman Eamon O Cuiv has queried the legality of marts and food processers lifting European Involvement Fund (EIF) levies without farmers having given their prior consent on this matter.

However, the IFA has said that the collection of EIF levies is a voluntary fundraising income measure.

“I am pretty certain that a private organisation cannot deduct levies on behalf of a second private body from a third party, in this case farmers,” he said.

“It is incumbent on the levy recipients, IFA, ICMSA and Macra, to confirm the legality of this entire process.”

O Cuiv said that he was not against the principle of the levy support model for the relevant organisations.

“But it should be collected by a totally independent organisation, such as the banks. Farmers must also give their prior permission before any monies are lifted.

“This can be done on a transaction-by-transaction basis or the farmer can sign-off on a long-term commitment.

“It is also a perceived lobbying weakness on the part of the levy recipients that they should receive monies from processers with whom they might be at loggerheads on a regular basis.”

O Cuiv said that farmers who had not previously given permission for EIF levies to be collected had the right to demand the repayment of these monies.

It is my understanding that producers can go back seven years on matters of this nature.

“In the past, when farmers have asked for their EIF levy money to be refunded, IFA put the onus back on these claimants by asking for proof of the payment being made in the first place.

“This is totally unfair, as not every farmer keeps detailed record going back that far. In truth, the moral obligation is on all the levy recipients to sort this matter out on behalf of their members.”

An IFA spokesperson said that EIF is a contribution by farmers, collected on all farm commodity sales, and provides the organisation with the vital financial resources to represent and defend the interests of all Irish farmers at European and international level.

“All outlets that collect the EIF clearly set out that they are deducting the levy on sales, and the amount of levy deducted is clearly set out on invoices and sales dockets.

“Farmers have always had the option to opt out of paying the levy at any time.”