Video: Tonight’s Ear to the Ground looks at what’s next for the IFA 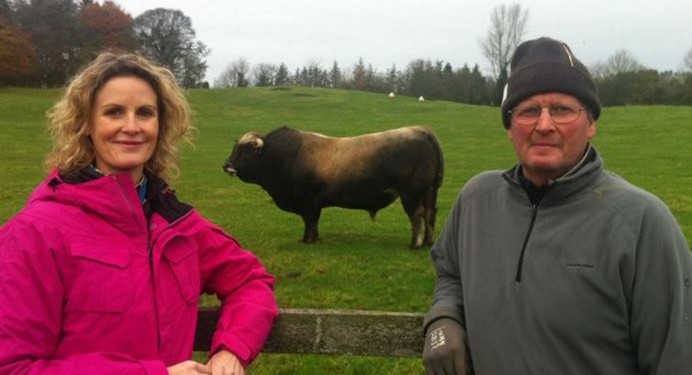 Tonight on Ear to the Ground, the programme looks at what is next for the IFA following the recent revelations that some senior staff members were earning substantial six-figure sums.

Ella McSweeney, takes a look at what is next for the IFA following a difficult week which has rocked both the farming organisation and farmers across the country.

Also, discussing the IFA pay scandal on the show this week will be Agriland editor, Margaret Donnelly who will be giving her unique insights into the revelations over the past number of weeks and her thoughts on where the IFA goes from here.

Also on the show this week, Helen Carroll also visits the farm of the seven times winner of the Environmental Farmer of the Year, Kim McCall to talk about how he has reduced carbon emissions on his farm in recent years.

McCall runs an 83ha drystock farm in Co. Kildare and farms in an environmentally friendly manner that is beneficial for both the farmer and the environment.

The issues of greenhouse gases produced from the national beef herd will also be discussed and how these may be cancelled out if the beef herd was dispersed and replaced with forestry.

Like a lot of Irish farmers, Darragh Mccullagh has taken the opportunity of the end of the dairy quota system to expand milk production with the neighbouring Leonard farm.

The 500 cow herd milked well through the summer, but the collapse in the milk price left little enough return.

This week, Darragh’s farm diary looks at the importance of making good quality grass silage as this golden feed is what the cows will survive on over the winter.