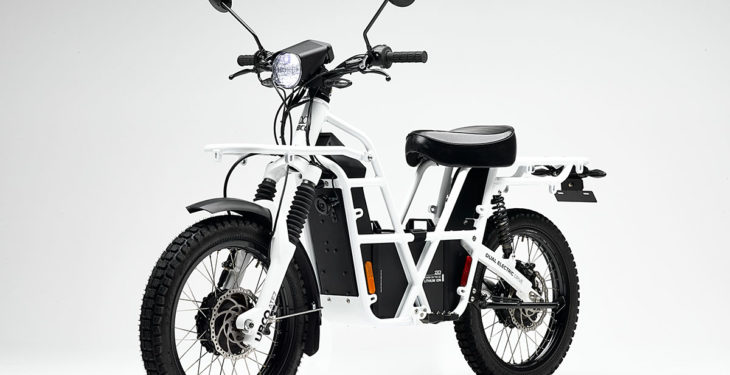 In the past, the Kiwi company has received acclaim for previous models of the bike in the US, Australia and New Zealand. Ubco chose to unveil its new model for the first time in Ireland “due to its influential farming community and its suitability for the Irish market”.

The bike reportedly produces no emissions, has no external drivetrain or combustion engine, doesn’t flood when laid on its side and weighs only 63kg.

The bike is also “extremely economical”, costing less than €1/120km to run, the manufacturer claims.

Commenting on the global launch, Ubco CEO Timothy Allan said: “The new 2018 2X2 is designed to take riders further than ever before, allowing them to also explore an on-road environment.

There’s no compromise on power and grunt, but you also have greater control off-road when going up-hill, through mud and forest tracks, or over unsealed roads.

“Aside from that, it’s whisper-quiet – so you can enjoy the environment as you ride.”

Allan also claims that the near-silent running of this cross-paddock transport also creates less stress for stock, as well as maintenance costs being greatly reduced.

According to Ubco, the bike’s lightweight frame and low centre of gravity also make it a safer option than a traditional quad bike.

The electric bike has a range of 120km, with a charge time of between six and eight hours. It also has a top speed of 45kph. Ubco will be located in the New Zealand Pavilion at Stand 268, Row 11, Block 3 at the ‘Ploughing’ site in Co. Offaly. 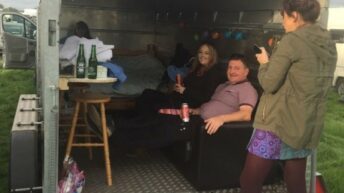