Northern Ireland’s food industry can ‘kick with both feet’ 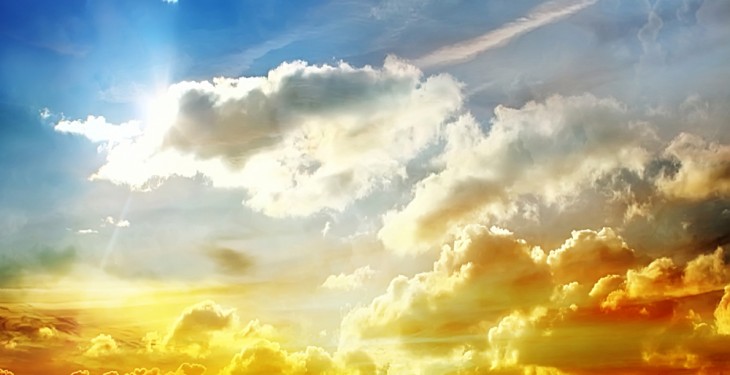 The View from Northern Ireland: Sinn Féin MEP Martina Anderson has confirmed that Northern Ireland’s food industry must be allowed to reflect both its British and Irish identity when it comes to accessing export markets around the world.

Speaking at a conference, hosted by the Northern Ireland Food and Drink Association yesterday, she added: “I have already taken this matter up with the European Commission. The North of Ireland is a special case when it comes to reflecting the heritage of the food produced in the region. And, it is vitally important for this reality to be officially recognised in Brussels.”

The Derry-born politician went on to confirm that discussions are already taking place between Belfast and Dublin with the aim of achieving enhanced levels of food exports from the island of Ireland as whole.

“The outlook for farming and food throughout Ireland is extremely bright and everything must be done to ensure this potential is realised,” she continued.

The MEP went on to criticise the lack of action taken by the British Government to support farming and food. “The overall cut in the European Union’s budget moving forward is bad enough,” she stressed.

“But the failure of the UK authorities to secure a realistic Pillar 2 budget beyond 2015 is deplorable. Because of this, the next Rural Development Programme implemented in the North of Ireland will be severely curtailed due to the significant reduction in funding that will be available.

“Adding to this problem is the fact both government bodies and the private sector in the North of Ireland fail to capitalise on the all of the various funding streams available from Europe. The poor uptake of the support measures that are available for research and development is a case in point.

On the subject of Common Agriculture Policy Reform, Anderson pointed out that the actual measures implemented from 2015 onwards must meet the specific needs of Irish farmers.

“There is significant scope for regional flexibility. This is a good news story for local agriculture. But it’s important for as many farmers as possible to let their views be known on this crucially important matter.”

Northern Ireland’s Farm Minister Michelle O’Neill also spoke at yesterday’s conference. She confirmed that the Executive at Stormont recognised the potential for the farming and food industries to grow significantly over the coming years.“And we will respond accordingly over the coming weeks and months,” she stressed.