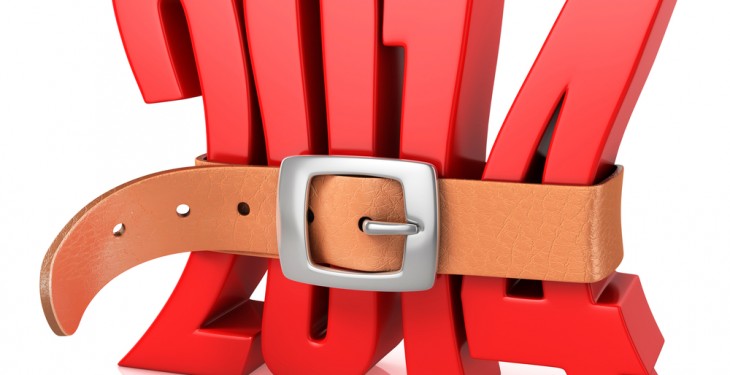 COMMENT:  The impact of Budget 2014 on farming and agriculture in Ireland could be considered for once as mild, bearing in mind cuts in previous years to such worthwhile schemes as Suckler Cow Welfare , REPS, Early Farm Retirement, in fact any scheme that was funded or part-funded out of the national envelope.

However the sting in the tail may be the impending review announced by the minister to establish a cost-benefit analysis of agriculture, food and fisheries, as a desktop study can rarely put a monetary value on such vital dependency of local community on agriculture and local tourism, not to mention protection of landscape and waters by such great incentives as REPS, by their custodians, the farmer.

Budget 2014 and farming/agriculture can be summarised as follows:

1. A welcome announcement that the flat rate Vat imputed in Sales rises to 5 per cent from 4.8 per cent. This is to compensate for the Vat being suffered by flat-rate farmers on ever increasing vatable inputs. Vat recoverable on permanent fixable capital expenditure remains unchanged.

2. Stamp duty exemption for young trained farmers under 35 years of age continues, as well as 100 per cent stock relief. It would appear that three new courses have been added to the list to qualify for these exemptions and reliefs.

3. The changes to Capital Gain Tax relief on disposal of farmland is twofold and welcome.

Firstly land leased by older farmers to presumably younger farmers will qualify for retirement relief, upon subsequent disposal, up to now the land had to be worked for a period of 10 years prior to disposal. This will have a significant impact on the amount of land coming to the market, where elderly farmers, will now have an exit mechanism, not having worked the land in the previous 10 years, they can move aside voluntarily, allowing progress and without being heavily penalised for growing old. It has not been clarified whether this measure is for young farmers, young trained farmers or both.

Secondly from an economic output viewpoint, this will facilitate increased  production and  employment activity, with the highly trained, young hands moving into the management position.

4.  The Home Renovation incentive promotes spending from €5,000 to €30,000 on home improvements and renovations qualifying for 13.5 per cent tax relief, again would have to be welcomed as an incentive to enhance the farmhouse, protect the character of the farm itself, by preserving and improving what is already there.

5. Dutiy on farm diesel and kerosene – no changes

The minister has announced that the tax relief afforded as a rebate to Private Insurance providers will be capped at €1,000 for an adult and € 500 for a child. Presumably the knock on effect of this on farming families will be the policy holder will have to pay the grossed up difference on their annual premium and €1000, which covers most health plans for example VHI after the basic ones.

Budget 2014 appears not to have come down too harshly on agriculture and farming families. It has not touched existing reliefs from and rates of Capital Gains Tax, Inheritance Tax, Stamp Duties and so on. It could be stated that there were many missed opportunities to embrace agriculture in an overall national economic recovery.

Simple examples could be, employment incentives, especially at seasonal times, and of course more concentrated enterprise supports, for example the whole Suckler Cow Industry. In addition the loss of revenue from fuel laundering could have been formally addressed , taking into consideration the need to continuously price support agricultural diesel. A logical solution advocated by this practice is a simple rebate scheme to farmers based on provided invoices, a restriction for any self supply and the abolition of marked diesel altogether from 1 January next 2014. Of course this would have to be done in conjunction with our UK counterparts of C&E here, to prevent laundered red-marked diesel being conveyed southwards.