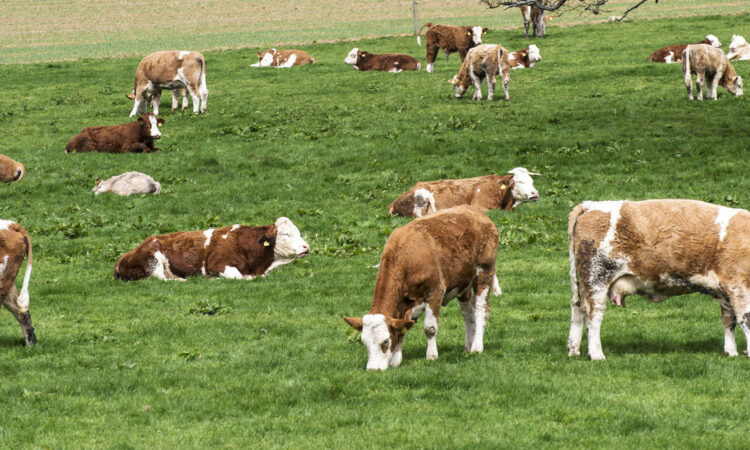 Deputy Ó Cuív said the €32m cut in the Common Agriculture Policy budget for Ireland along with yesterday’s announcement of a €37m cut in the Suckler Cow and REPS schemes means €70m will be taken from farmers in 2014.

“Budget 2014’s announcement confirms there will be major cuts in direct payments for farmers next year,” said Deputy Ó Cuív.

“Between cuts negotiated by the Taoiseach to the Single Farm Payment and cuts in the budget to funding for REPs, next year will see €70m taken from farmers.

“The only good news for farmers in the Budget is the new genomics scheme for suckler cows, which will benefit farmers with suckler herds at a cost of €23m.

“I am now calling on the minister to ensure that through the advisor service and Teagasc that assistance is given to as wide a group of farmers as possible so they can avail of his new scheme. With over one million suckler cows in the country, it is absolutely vital that as many of the farmers as possible that have suckler cows can participate in this scheme.

“Many farmers who have not had any dealing with genomics before may need significant assistance to become used to the new scheme.

“With 80,000 suckler farmers in the country, the payment for this new scheme will be the equivalent to an average payment of €287 per farmers per annum.”