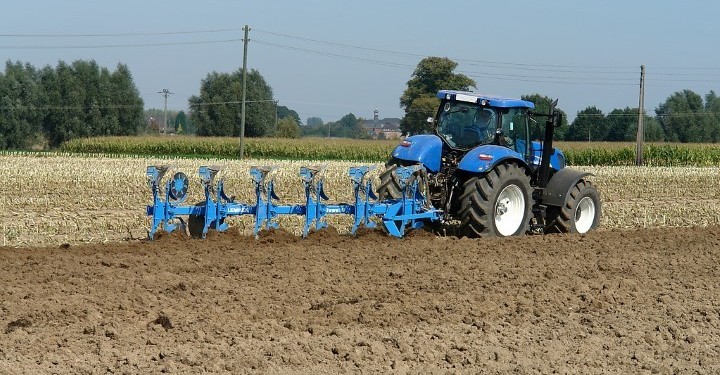 COMMENT: This is an issue that is giving large numbers of Irish landowners increasing cause for concern. At the nub of the matter is the definition of what constitutes an active farmer beyond 2015.

Current understanding of the new Common Agricultural Policy (CAP) arrangements would lead one to conclude that landowners deemed to be non-active will not be allowed to drawdown entitlements in 2015. In such cases, the entitlement values may well be put into a central pool for re-distribution.

So the dilemma facing landowners who feel they might not be eligible for single farm payment (SFP) beyond 2015 is as follows: should we sell our entitlements now and realise some value for them or simply apply for SFP in the normal manner this year. The risk of taking the latter approach is that non-farming landowners may be left with an asset that is of no value 12 months from now.

Responding to this matter, the ICMSA told Agriland that Agricultural Minister Coveney must define what constitutes an active farmer for the purposes of the new CAP regime as quickly as possible.

Meanwhile, in Northern Ireland this matter was the main focus of a recent farmers’ meeting, hosted by the Ulster Farmers Union. At the event, UFU staff made it clear that selling entitlements before April of this year may well be an option for landowners who feel they might not be eligible for SFP, once the new regulations kick in.

The Department of Agriculture has instigated a public consultation process regarding the detailed implementation of the new CAP measures. Under current EU procedures, Dublin must notify Brussels of the new support regulations by August. However, if the minister talks up all the time allocated to him, it could be far too late for those landowners seeking immediate clarification on their future eligibility for SFP.