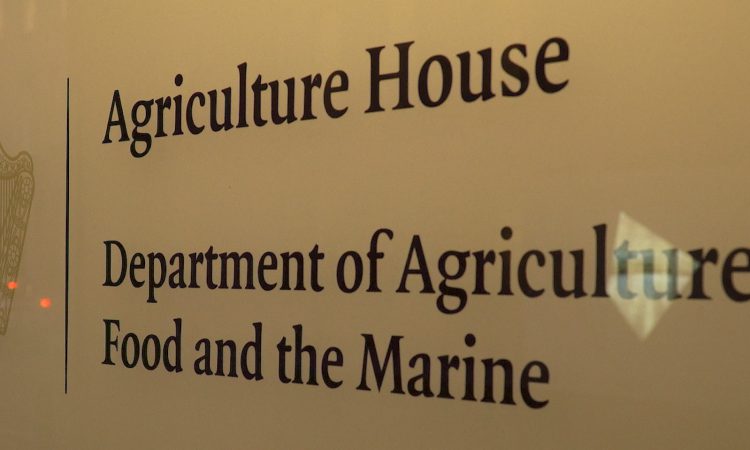 There are no legal barriers to the development of further protected geographic indication (PGI) applications if the Bord Bia developed ‘Irish Grass-Fed Beef’ PGI is successful.

At a meeting of the Beef Market Taskforce in June, the Department of Agriculture, Food and the Marine was asked to seek a legal opinion on whether the current application would create barriers for future applications for PGI status for beef in Ireland.

At the most recent meeting of the taskforce, held last week, the department officials came back with this opinion and told the taskforce members that there would be no legal issues with another PGI application for Irish beef being developed if the Bord Bia PGI is successful.

A department spokesperson told AgriLand: “An action point arising from the June 2020 meeting of the Beef Taskforce was that the department would provide a legal opinion on the potential for the current PGI application to create barriers for subsequent applications for PGI beef in Ireland.

“The department advised the Beef Taskforce in August 2020 that if the current PGI application is successful, there is no legal barrier to a subsequent application,” the spokesperson added.

In other taskforce-related news, a draft of the first of three reports by professional services firm Grant Thornton that were commissioned by the Beef Market Taskforce has been presented to taskforce members, AgriLand understands.

This report is on competition law as it relates to the beef sector, while the other two reports which are still in the works are on market and customer requirements relating to in-spec bonuses; and the price composition of animals along the supply chain. 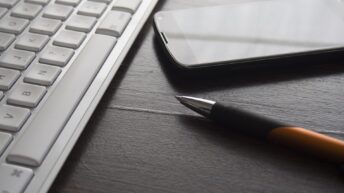