No farm death due to overhead lines since 2004 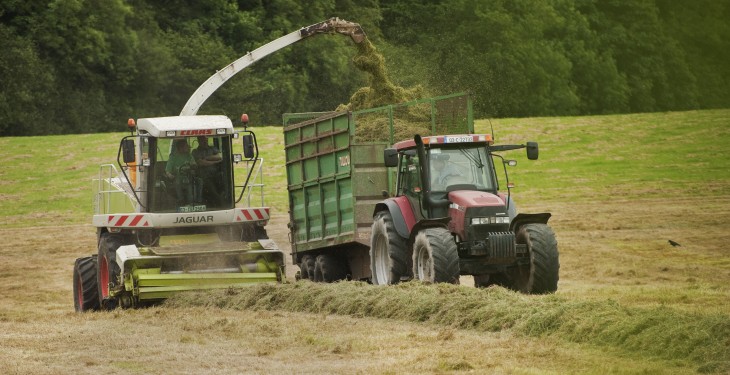 While 2014 saw a horrific amount of farm fatalities in Ireland one area where safety on Irish farms has improved has been deaths due to overhead power lines.

“It is 2004 since the last fatality happened with a farm involving overhead lines.”

Despite this, he said since then there may well have been many near misses.

“Farmers need to act upon these.

“There are rarely any second chances with electricity,” he warned.

According to Byrne the main message from a ESB Networks point of view is continued vigilance among the farming community with overhead power lines.

“Every farmer when they are carrying out work on their farm particularly when driving machinery must be aware of the dangers.

“If there is a lot of ESB poles in the vicinity of the farm sometimes it can be hard to see those wires. Particularly in dusk or bright sunlight.

“Farmers need to be aware of this,” he said.

Byrne also said if they ever come in contact with them for accidentally by hitting a pole there is a safety precaution.

He said one of the key precautions farmers can take is to ensure they don’t touch the cab of the tractor when jumping out and ring the ESB emergency number immediately.

Byrne also outlined that another key message the ESB is also trying to make farmers aware of is in relation to their own electrical installations.

“I would encourage every farmer considering availing of grant aid to make sure that their electrical installations are brought up to standard during any investment, he said.