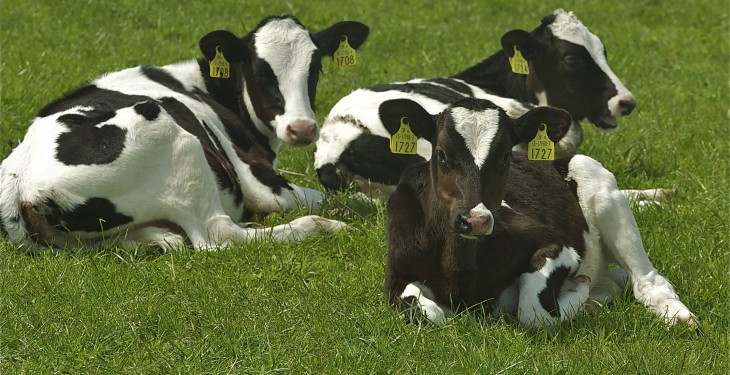 Beef farmers have been warned to anticipate poorer quality calves coming from the dairy herd next year.

Speaking to farmers at a recent Irish Grassland Association beef tour, Tom Warren of Bonanza Calf Nutrition said the removal of milk quotas this year is likely to have a significant impact on the quality of calves coming from the dairy herd in 2016.

“Next year, the calf you are going to be offered by the dairy farmer will be a very different calf than farmers were buying in the past,” he said.

All milk has a value now, according to Warren and dairy farmers will look at rearing calves as more of a cost.

In the past, Warren said calves were seen by dairy farmers as a reservoir for over quota milk. However, next year he said the situation is likely to be very different.

While calf quality looks set to be poorer it looks certain there will be more calves to go around if current trends continue.

This year has seen total calf registrations up 6.6% to-date or 110,000hd. Of this figure calves from the dairy herd account for much of the increase at 94,000hd.

Much of the increase is likely due to the post milk quota expansion of Ireland’s dairy industry. Research has suggested that over 300,000 extra dairy cows will be required to achieve a 50% increase in milk volume targeted by the sector.

The latest figures are in line with a recent survey of dairy farmers production plans by Teagasc.

A further one-third of farmers plan to maintain their current production level, while a small proportion, 5%, are planning to either decrease or exit milk production.