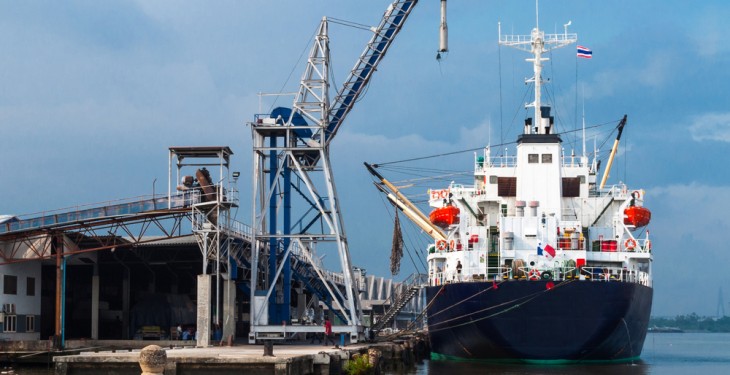 There are no delays in live exports approval applications, according to Minister for Agriculture Simon Coveney TD who was speaking in the Dail yesterday.

“Most live cattle exports from Europe go across the Mediterranean at times of the year that are not particularly stormy. That is very different from bringing cattle from Ireland to North Africa in February, which involves travelling across the Bay of Biscay and into the Mediterranean. Our high standards, which are in place for good reasons and are based on sound animal welfare concerns, make it expensive and difficult for live cattle exporters to get all the papers in place for the operation of their ships,” he said.

He was speaking in reply to a parliamentary question from Deputy Terence Flanagan.