There is no doubt that attendees of the 2013  National Ploughing Championships are spoilt for choice when it comes to things to see and do at this year’s event.

However for many the core of the event is the much acclaimed Ploughing Championships themselves. Competition for the national title will see up to 330 men and women taking part in 24 classes in order to win the title.

Medal winners from the World Ploughing Championships, which were held in Canada, will take part in the senior reversible and senior conventional two-furrow classes. The former class will see John Whelan, World Champion, defend his title against 21 fellow competitors. Taking more than three hours the senior reversible class demands huge levels of patience and endurance. The reversible two-furrow competitions have seen a number of strong participants with Kilkenny’s Brian Ireland and Cork’s Ger Coakley performing well under immense pressure.

In terms of the senior conventional two-furrow class Eamonn Tracey, who finished third in last year’s World Championships, will present major competition for those taking part. It is very much a family affair for Eamonn with his father John competing in the event. This will certainly not dissuade Eamonn from giving 110 per cent as he has come close to first place on two occasions and has competed on an international basis eight times.

Anna Marie McHugh, the new general secretary of the World Ploughing Organisation, managed to squeeze in some time to take part in the farmerette class. As a former winner of the national class Anna Marie will be keen to take on a number of experienced competitors.

Below is a slideshow of all the action, main picture is World Champion John Whelan 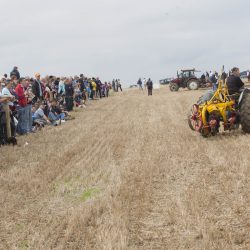 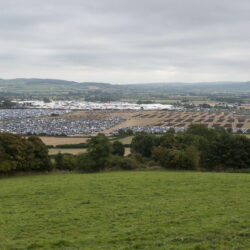 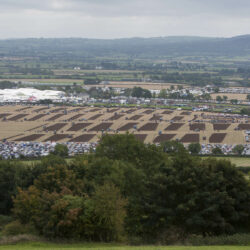 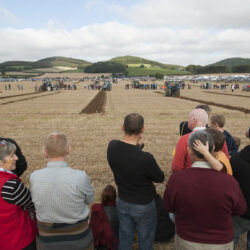 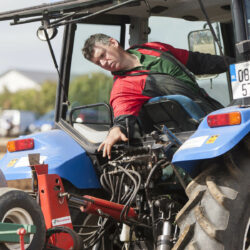