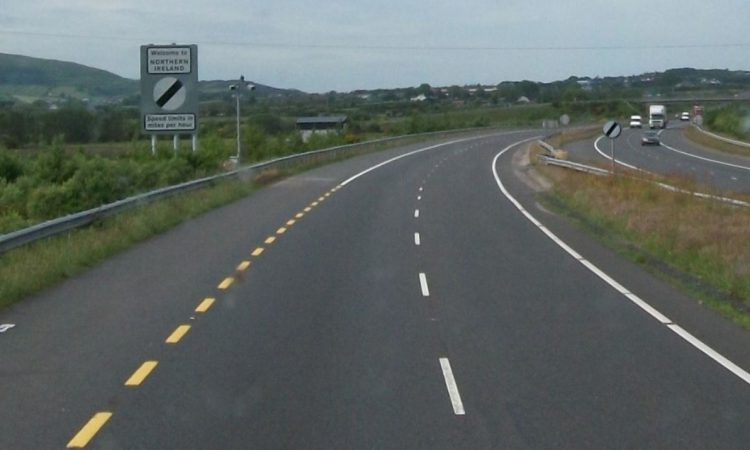 The possibility of a no-deal Brexit “looms large” after the UK government revealed its plans for an alternative to the Northern Ireland backstop, according to Fianna Fáil.

Lisa Chambers, the party’s spokesperson on Brexit, poured cold water on the UK’s plans, saying they “fall very short of what is required”.

Despite the assurances in the UK government’s seven-page document that there would be no hard border imposed “under any circumstances”, Chambers said the proposals as outlined would not protect against this.

The proposals put forward by Boris Johnson are not realistic and fall very far short of what is required to protect the all-island economy, north-south cooperation and the Good Friday Agreement.

“Furthermore, they fail to fulfill the commitment given by the British government that there will be no return to a hard border on the island of Ireland,” Chambers argued.

“In my view the proposals show a complete lack of regard for Ireland and the sensitivities involved. This is much more than a technical discussion and a customs border is wholly unacceptable to people North and South and will neither be tolerated or acceded to,” she said.

Chambers called on the Government here to step-up Brexit preparations in light of the insistence of Prime Minister Boris Johnson that the UK will leave the EU on October 31.

[The Irish Government] must also level with the public where checks will take place in the event of a no-deal Brexit.

She added that the Government “cannot leave anything to chance”, in case an agreement isn’t reached or an extension to the Brexit deadline doesn’t happen.

“Previous extensions gave the Government more time to prepare; they may not be so lucky this time,” she concluded ominously.