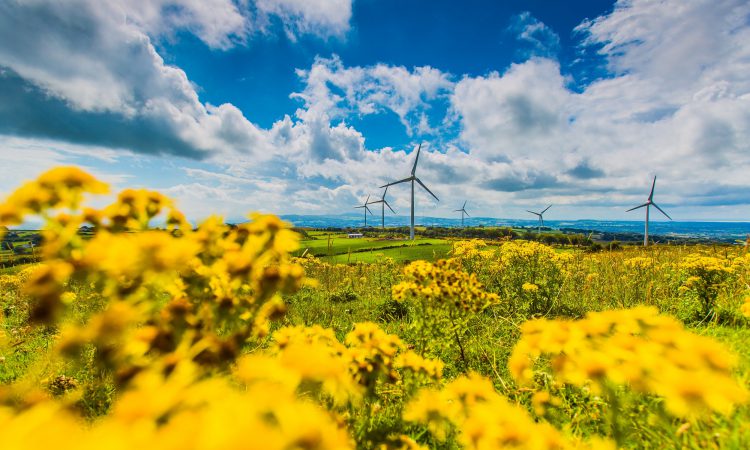 The Northern Ireland Renewables Industry Group (NIRIG) has a new name and a new look as it relaunches as RenewableNI.

Representing over 40 businesses across the sector, the trade association has seen continued growth in membership over the last year.

It acts as the voice of the renewable electricity industry in Northern Ireland, fostering knowledge exchange, sharing best practice and supporting policy development.

Steven Agnew, the former leader of the Green Party in Northern Ireland, who joined as head of the organisation in October 2019, says the rebrand to RenewableNI reflects the group’s growing ambitions.

Our continued membership growth in the recent months has in turn helped us grow our ambitions. In consultation with our members, we have called on the Northern Ireland Executive to set a target for 80% renewable electricity by 2030.

“This target would see us harness the economic and environmental benefits of renewables and build on the successes we have already achieved.

“Our new concise and fresh branding is reflective of these ambitions and brings us closer in line with that of our partner associations, RenewableUK and the IWEA [Irish Wind Energy Association].

“As part of the rebranding activity, we are also updating our website which will host facts and statistics about renewable energy as well as the latest research and reports.”

Agnew added: “As we launch our rebrand to RenewableNI, we welcome the commitment of the Economy Minister, Diane Dodds, to a minimum target of 70% renewable electricity by 2030.

“We will continue to press our 80 by 30 ambition as this is will help generate a green economic recovery and significantly reduce carbon emissions.”