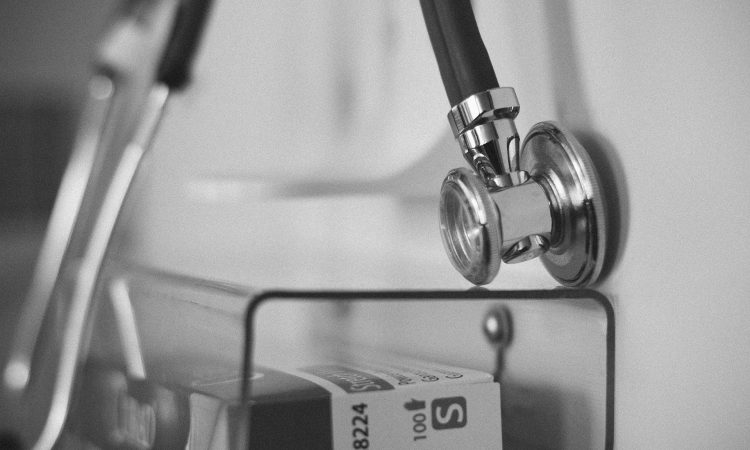 Fianna Fáil TD Pádraig O’Sullivan has called on the Department of Health to accede to requests made by consultants in the south of the country for the provision of required specialists who deal with trauma to be sanctioned.

The TD for the Cork North-Central constituency said in the Dáil recently that many of the people he has encountered in his region have suffered acute brain injuries and spinal injuries resulting from farm accidents, along with road accidents, and that these people should be “cared for in their own region, particularly in the context of Covid-19”.

Patients from the southern region travel to Co. Dublin for specialist treatment “that can be provided locally”, according to the deputy, and that “it makes no sense”.

“A number of reviews and reports have been compiled since 2012 in relation to the South/South West Hospital Group,” the deputy said.

“The group is responsible for approximately one million people in its catchment area across counties Cork, Kerry, Waterford and south Tipperary, more than 20% of our country’s population.

“But, unfortunately, it has no access to the full range of rehabilitation services akin to what is provided in the National Rehabilitation Hospital in Dún Laoghaire.

According to the deputy, in 2012, a regional specialist rehabilitation unit was first proposed for the South/South West Hospital Group to provide for patients with high to moderate intensity inpatient rehabilitation. This unit was to support patients with moderate to severe physical, cognitive or communicative disabilities, or a combination thereof.

The review also recommended the development of a full range of rehabilitation services in the South/South West Hospital Group.

“We are now eight years on and I am asking that the Minister of State [Mary Butler] makes the aspiration a reality for the people of the south and the south west,” the deputy added.

A letter from Gerry O’Dwyer, CEO of the South/South West Hospital Group, stated that discussions are progressing about the development of a rehabilitation unit in Cork and an announcement will be made in the next few weeks.

Deputy O’Sullivan said that is “most welcome, especially for those families in Cork, Kerry, Waterford and south Tipperary who heretofore have been waiting up to 12 months for admission to the National Rehabilitation Hospital”.

“While I welcome the announcement that the rehabilitation unit is being progressed, I urge the Minister of State in the meantime to accede to requests made by consultants in Cork University Hospital for the provision of the required specialists who deal with trauma to be sanctioned.

They are looking for additional rehabilitation consultants, speech and language therapists and physiotherapists, among other specialists.

“If this team could be put in place before the construction of a new rehabilitation unit, we could make a considerable difference to the lives of people who suffer from such debilitating diseases and serious traumas.” 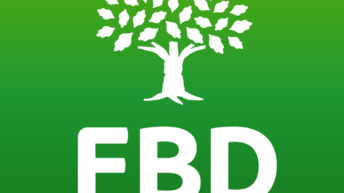 Court action against FBD over Covid-19 cover for pubs begins